In Search of Sisterhood & Purpose 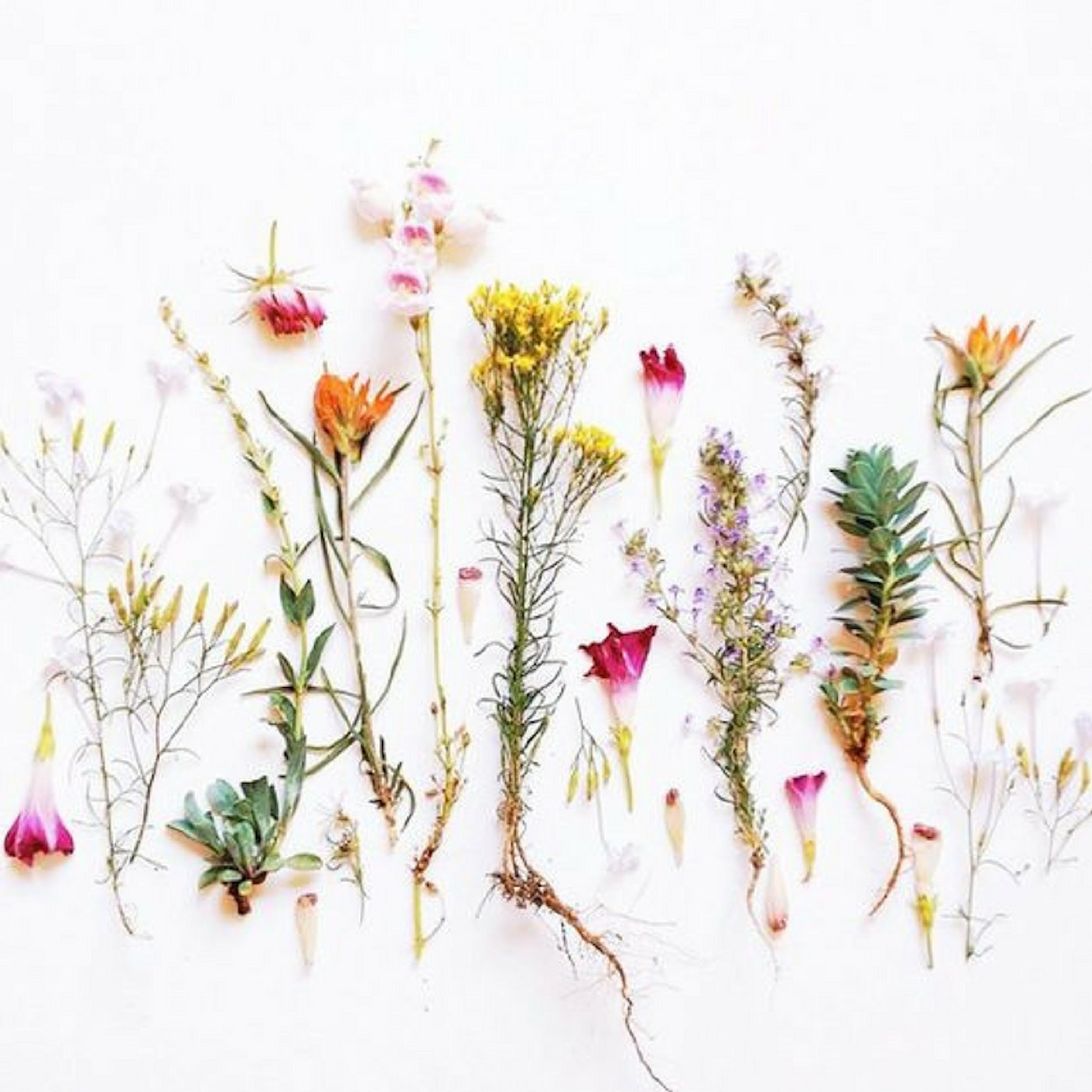 In search of “The Sisterhood” and a sense of purpose

Each time I meet a strong and purpose driven woman, Muslim or otherwise, I always wonder when the moment of blossoming occurred for her.

When did she find her voice?

When did she shed her self-conscious insecurities?

Was it even an evolution, directed by her experiences … or is it something that is innate … a characteristic that is written in her DNA?

I have found that for most of us it is a combination of the two.

We are all born with a particular blueprint. A purpose for which we were created. This purpose is one of the first gifts that Allah grants us.

It is breathed into us with the ruh at our third month of gestation and our life, until we discover it, is a veritable treasure hunt with all the dead ends and pitfalls you would expect.

For Muslim women, I have found that this search for purpose is inextricably entwined with a search for what I call “The Sisterhood”.

The Sisterhood is both an ideal and a place of belonging. A community of like-minded women, supportive, forgiving and nurturing, brought together by a belief in something greater, all moving towards the same goal.

Do You Know Your Worth? By Fardousa Jama

The search for both my purpose and this sense of belonging has played a great part in my life. As a girl, one of my most ardent (and whiny) complaints to my parents was that I didn’t have a sister. I considered it a deliberate and pointed failing…one I determined my parents, who were married later than most, could certainly rectify but chose not to. The youngest of three, I felt my two older brothers only tolerated me. A sister, I believed, would give me someone that was just mine.

The youngest of three, I felt my two older brothers only tolerated me. A sister, I believed, would give me someone that was just mine.

A confidante, a best friend. A Jane to my Elizabeth, a Meg to my Jo. Although not articulated as such, my search for both The Sisterhood as well as a true sense of purpose began early. I blamed my parents for the isolation I felt growing up, without extended family or a real community. Home was never Scotland.

We were expected to “integrate” but only so much. “Be with them, but don’t be one of them” my father would say.

South Africa was home, and one day we would go back. The “one day” never came. It was the common scenario of the children of diaspora – trying to pin down the mirage of “home”. Growing up, my friendships always had their limitations. The Scottish friends I had placed drinking at the centre of most of their activities, which automatically precluded me. During holidays, I would be sent to stay with my cousins in Leicester to give me more exposure to the family and community – my first real memories of The Sisterhood.

Islam was always a significant factor in my upbringing, but in many ways it occurred in a vacuum, neither tainted by or benefitting from a community or culture.

My brothers and I attended a typical ‘80’s madrassa to learn Quran for all of two weeks and were quickly removed because of the Imam’s habit of hitting non-compliant children. A Hamza Yusuf groupie in my teens, my father would drive me down to Manchester or Birmingham when he would visit the UK and these trips were among my first exposure to the wider British Muslim community.

I remained in my hometown for my undergraduate studies. I was sixteen when I left school and neither my parents nor I felt I was ready to leave home. The Dundee University Islamic Society had a strong HT influence and I recall my early (awkward) attempts at greeting some of the abaya and niqab wearing sisters and receiving no response.

There was not the diversity of Muslims at the University then, in the late ‘90s, as there is now.

I believe it was only later when I moved to London to do my Masters, deliberately choosing a university and a subject that would give me the greatest exposure to Islam or at least diversity of people and culture, that I can recognise the first steps towards my own process of self-actualisation. Being there allowed me the opportunity for the first time to foster relationships that were based on a desire for something greater.

I learned that The Sisterhood was not necessarily exclusively Muslim but, for me, during this period, its admittance required that each member was a seeker of knowledge.

Someone who was on a journey… or was comfortable grappling with difficult, transcendental subject matter.

During the initial years of my career, my search for a deeper purpose, as subdued. I always knew I wanted to do something with my life that would have some meaning, but like many I was held captive by the corporate world and its riches, being offered probably the most coveted role for a newly qualified lawyer in London, with one of the most respected and highest paying law firms in the world. In my mid-twenties, this felt like some achievement… for all of 6 months. I was in the early years of my marriage, overworked, unfulfilled… and lonely. And for all of these, I blamed my husband. At that point in my life I had not matured into the understanding that…

…you cannot and should not seek to have all your needs met by one person, and for us women, certainly not from your husband. The Sisterhood was missing.

Later, when my work took me to Dubai, both my search for my own direction and The Sisterhood took on a new life. It was in Dubai that I began to explore my other interests. Between my career (which I was no longer committed to) and my marriage (which I was committed to but was less of a marriage and more of “separation”) I studied NLP, I volunteered for charities and cultural centres, I designed and sold a fashion collection, I freelanced as an interior designer. I indulged my love of cooking and entertaining to the new found community of wonderful ladies I met from around the world. Many of them converts or reverts to Islam, married to Muslim men or seeking one, all equally searching for the same sisterhood and sense of belonging.

Dubai was our commonality… this Peter Pan Land had attracted each of us in our search for something more. The abaya and the hijab was a cultural accessory, a uniform as well as an expression of our faith.

I’ve increasingly learned that this sense of belonging, and thus “The Sisterhood” is evolutionary in its essence. I have seen this in my own life and witnessed it in the lives of many friends. One of the requirements of The Sisterhood is that it is non-judgmental, supportive and forgiving, but yet a constant and gentle reminder of the right path.

Likewise, finding one’s purpose is not something that happens all at once. It is not a destination. Instead, it is something that you can identify through a feeling or when looking back.

Understanding the breadcrumbs that have led you to that place in which you feel truly you.

The Falseness of Female Honour: A Reflection on the Realities of FGM