by Nafisah Kara in Lifestyle on 24th January, 2018 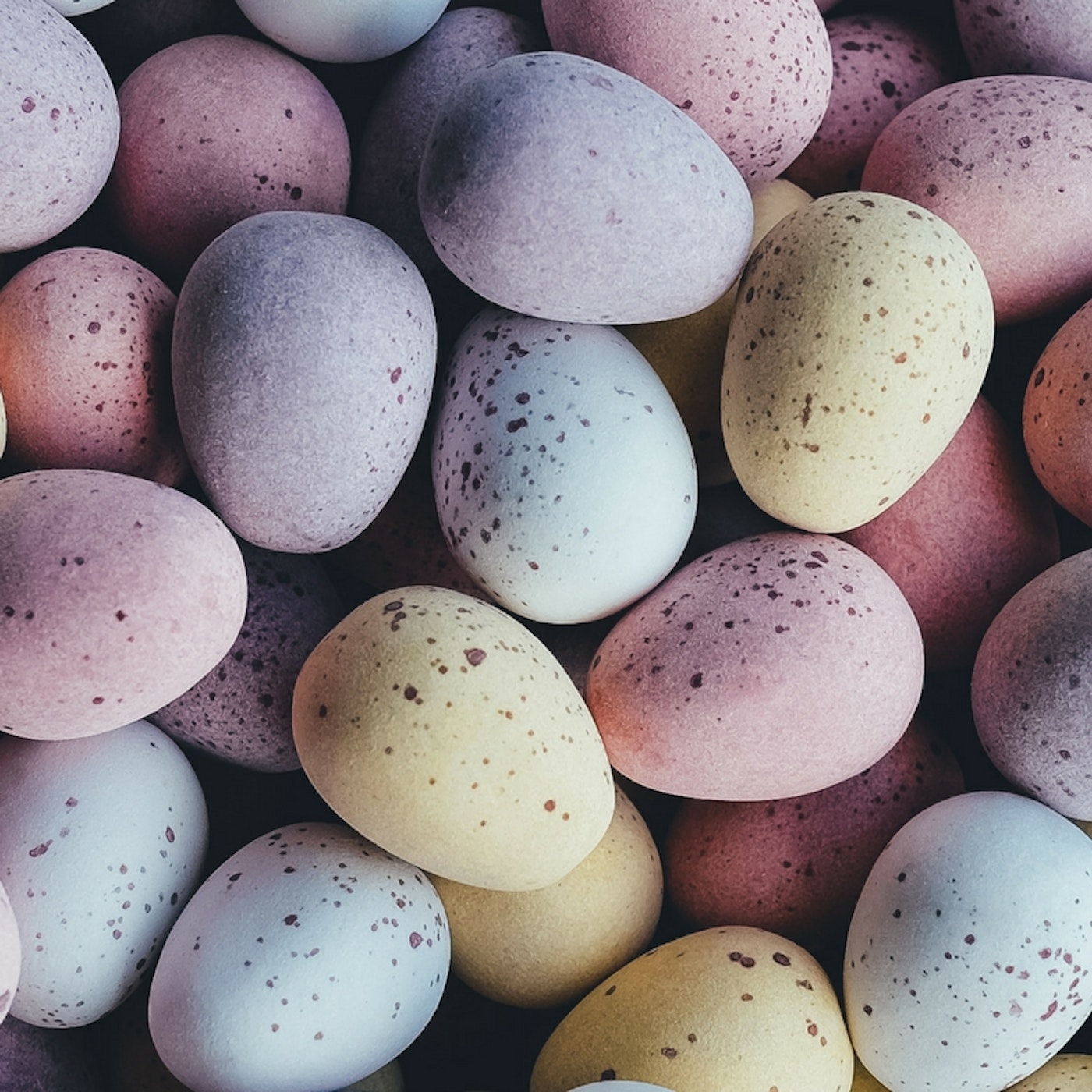 According to the Muslim Council of Britain, UK Muslims spent an estimated £5 billion on food and beverages – and the market has been growing year after year.

Fast food chains such as KFC and Pizza express now offer Halal meat to cater to the Muslim market which is great news for British Muslims. The power of the Muslim pound is the future, as food providers adapt to cater for this growing market. However, alongside this boom in Halal becoming mainstream, simultaneously another trend is forming which I believe is going to be the future for some segments of the Muslim community.

There is a growing awareness among many Muslims on consuming produce which is classed as Halal and tayib. This Quranic reference instructs us to eat of that which is Halal – slaughtered in the Abrahamic method and also tayib – wholesome and good.

For British Muslims, Halal meat becoming mainstream is good for us – but fast food isn’t. With a growing awareness amongst the Muslim community on free range, organic food and superfoods, many are even turning to semi-vegetarian and vegan diets. Is it time for Halal restaurants to start catering for the many Muslims who want to eat Halal and wholesome?

Many Muslims now prefer to eat at vegan restaurants, which are more likely to adhere to ethically sourced produce and are meticulous in providing meals with high nutritional content. This anti-meat sentiment is due to the growing discomfort with the practices of the halal meat industry. Modern farming methods to mass produce chicken at the rate we are consuming means ‘battery farmed chickens’ is the only way. How else can we purchase 3 baby chickens for £3 each?

Battery farmed chickens live in extremely unsanitary conditions which have been documented over the years. They are fed growth hormones and anti-biotics to keep them alive as they are prone to disease, crammed together indoors. In worst case scenarios their beaks are cut off to prevent them from pecking at one another due to lack of space.

Muslims are now questioning is our meat really halal? If modern farming methods are not off-putting, recent halal meat scandals with IStop Halal and KFC are reinforcing the trend to ditch the meat or switch to organic.

Consumers are now ready to pay much higher prices for high-quality meat from organic and free-range sources at home. It’s only a matter of time before consumers will expect high quality meat when dining out.

In the era of aspiring to ‘The Good ~Life’ is it time for Muslim restaurants to adapt to providing and move with the times?

Ogilvy Noor, an international Islamic branding company has already called for companies such as Whole Foods to start providing ‘organic, free-range, and ethical products to Muslim consumers’ to expand their potential market, as Muslim communities become more aware and informed with ethical produce and animal welfare.

With the UK Muslim population predicted to more than double by 2030, it would be wise to cater for everyone in this growing industry that is estimated at $1.5 trillion dollars.