Would You Get STD Tested Before Marriage? I Did – As a Virgin…

by Mahin Ibrahim in Relationships on 3rd July, 2019 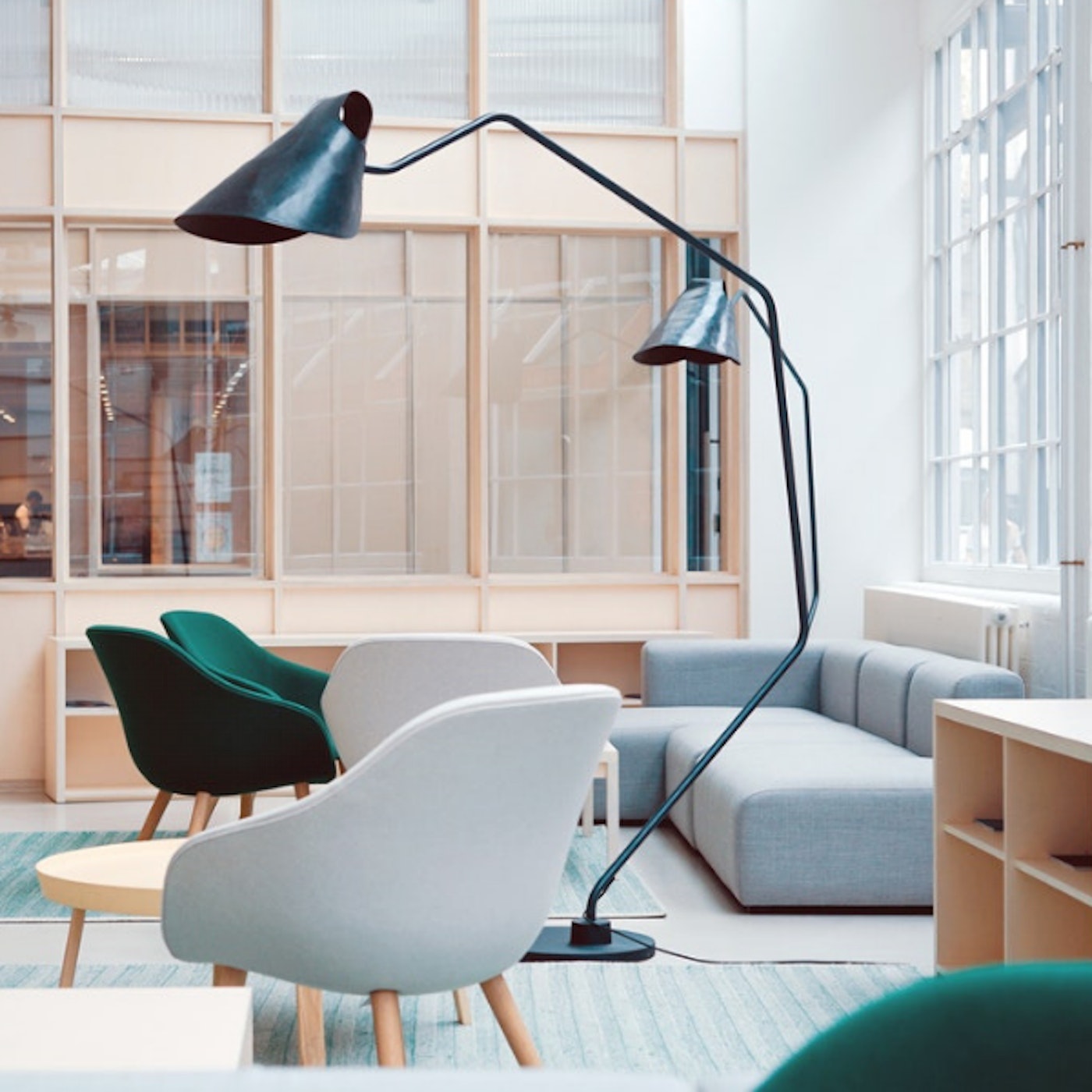 I found the man I wanted to marry after ten years of searching. At that time, I was less interested in the dress and more interested in how to have a good marriage. Though I trusted Musa, my fiance (now husband), I hadn’t known him for too long. We talked for nine months before our nikah (Arabic term for wedding ceremony, which means conjunction or uniting) and had our reception three months later. While going through my party checklist, I began to focus on what Musa and I could do to develop a strong, open relationship and what practical actions to take so we both felt secure. Since we had limited time, we did our best to accelerate our preparation without sacrificing what was important. I discovered a lot in that process, which I’d like to share here, with the hope of generating a dialogue on premarital planning. I’ve segmented my experience into three parts: why I got STD tested as a virgin, the road to my prenuptial agreement, and how I married my husband by reading a self-help book. I write this not as an expert, researcher, or advice columnist, but as a person who was ready to love in the most honest and open way and wanted to learn how.

The account I share here is mine alone, and I know we all have our own unique experiences. In that vein, I’d love to keep the conversation going and hear from you on your own wedding preparation, or thoughts you may have on the process.

Part One: “Why I got STD tested as a virgin”

In my twenties at a girl’s night in, my Muslim friend was discussing getting STD tested. She had just gotten back her results, which were negative. Her fiance’s were the same. She hadn’t expected otherwise but was an advocate for normalizing the practice within the Muslim community and making it part of a couple’s wedding prep list.

Sex is not a typical mocktail conversation amongst Muslims, and the fact that my friend brought it up was an anomaly.

Growing up, anytime I wanted to talk about sex, the office was closed for business. In second grade, I got in trouble for singing in class the Salt-N-Pepa song with the lyrics “Let’s talk about sex baby, let’s talk about you and me.” When the teacher told my mom, she said: “Don’t sing that song.” “But why?” I asked. I loved that song. She wouldn’t answer.

In high school, I spent Friday nights at my mosque’s youth group where I learned “Don’t talk about your sex life with others. It’s private information between you and your spouse.” At 15, I had no interest in getting married, but it set the foundation that sex was a taboo subject, not to be addressed in the mosque. This notion was a double-edged sword. Since the Quran condemns premarital sex, if Muslims were engaging in it, they felt ashamed to bring it up. If they weren’t, there was no safe space for questions.

This bothered me. I wanted sex to be addressed openly in the Muslim community, from the perspective of biology, healthcare, emotion and most importantly, curiosity. I wanted every girl and boy (including myself) to have all the information they needed, like how to practice safe sex and learning about birth control options, before they had sex for the first time.
Years later when I met my future husband, my mind went back to that conversation with my friend. As a virgin, I scientifically didn’t see why I needed to get STD tested, but I thought more about why she had done so. As a Muslim who didn’t date, she and her fiance chose not to talk long before getting married. That meant they needed to be upfront with each other, quickly, before making a decision.

I wanted to do the same.

Before I brought up getting tested with him, I started to research. I read a lot about when to do it, free clinics, common diseases, and prevention. I feel most comfortable starting a new milestone in life armed with information, and so with that mindset, I learned the following that I found useful, from the U.S. Centers for Disease Control and Prevention:

If your STD results are positive, Planned Parenthood has some great tips on how to tell your partner, which include having all the information about the disease and treatment plan ready to share.

Equipped with my knowledge, I was ready to bring up STD testing with Musa, even though I knew it’d be awkward to talk about a subject like this with someone I hadn’t yet kissed. My research boiled down to one main reason why getting testing was great: health. Musa and I would both know if we were healthy and would share that information to keep our partner safe.

We were in the car when I told him what I learned, stuck in traffic on the highway. Being a science major, he nerded out on the topic and we went back and forth until I got to my real question:

“Do you feel comfortable getting tested before we get married?”
“Of course” he said.

And that was that.

I wasn’t surprised at how easy it was, given his laid-back and open personality. Before I brought it up, I had thought about what I would do if he answered differently. If Musa had refused, I would have asked him why. If he was adamant about not getting tested, for no good reason, it would have been a red flag: What is this guy hiding? Because I trusted him, I wasn’t worried he’d lie about the results, and honestly, if I was worried, I knew I had a much bigger problem on my hands. In terms of timeline, I felt comfortable bringing up getting tested before we got engaged because for me, the engagement was a formality; I already knew he was the man I would marry five months into the relationship.

Prior to this, we had talked about our pasts. We told each we were virgins, about two and a half months into talking to each other, which we felt was important to disclose. If he wasn’t a virgin, I would have wanted to know. These conversations became a great way for us to talk frankly.

Later on, in a pre-marital counseling session, Musa brought up the topic of sex. Our premarital counselor gave us great information about the importance of foreplay and lubricant for women and having patience. We told her we had gotten STD tested. It was a conversation we refer to this day.

Recently I listened to my favorite Salt-N-Pepa song and realized I had never heard the introduction:

Yo, I don’t think we should be talking about this.
Come on why not?
People might misunderstand what we’re trying to say, you know?
No, but that’s a part of life.

As a seven-year-old, I had no idea it was about safe sex, the censorship of sex on mainstream media, and AIDS and HIV prevention. I’m glad I belted that song from the top of my lungs, and I’ll keep doing it as an adult.

This is part one of this series. You can read Part two on prenuptial agreements  and Part three on self-help books . I’d love to hear your thoughts on marriage and health care

Three Kids, a Sink Full of Dishes… and Sex

Muslim Women, Financial Rights and Financial Fitness: How Healthy Are Your Finances?