The Books That Helped Me Before and After Marriage

by Mahin Ibrahim in Relationships on 5th March, 2020 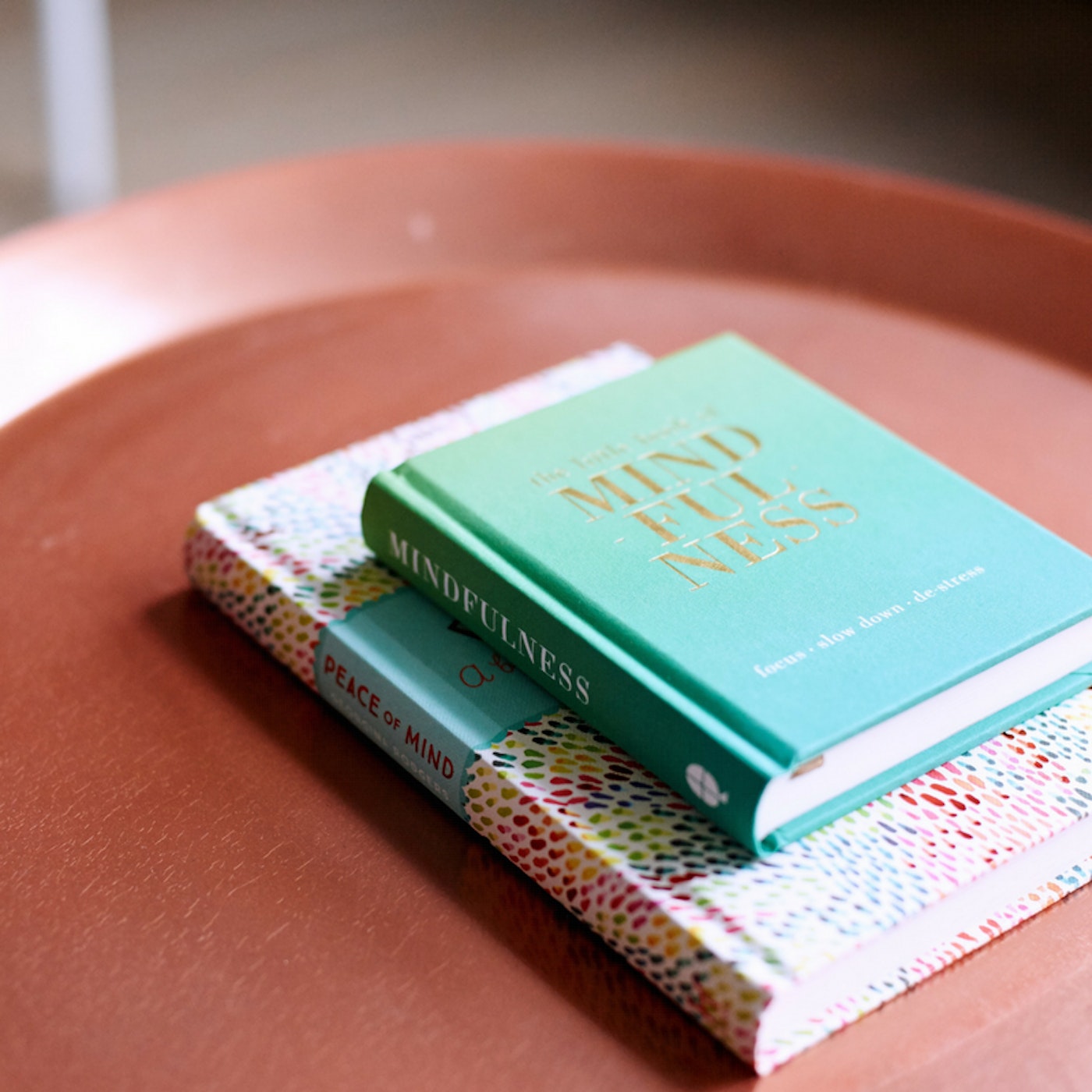 The book, Attached by Dr. Amir Levine and Rachel Heller is the reason why I married my husband. Otherwise, like most of my relationships, I would have ended it.

In the book, the authors propose adults have three distinct relationship styles, formed from nature and nurture: secure, anxious and avoidant. Secure people find it easy to love others, anxious people tend to think their partner will leave them, and avoidant people fear intimacy. After taking the quiz in the book, I learned I was the worst combination: mostly avoidant with some anxiousness thrown in for spice. Oh boy. I guess my calm personality didn’t trickle down to my relationships.

I had been talking to Musa for marriage for five months and was unsure whether I should make it six. Our first phone call was effortless magic. Our first meeting lasted eight hours. But as the months past, I was starting to scrutinize what we had until I found what I was looking for: flaws.

Should I end it? I thought.

A friend recommended Attached. As I read it, I began to see a pattern emerge with all my relationships. Islam and my Bangladeshi culture encourage marriage at an early age. Being an obedient daughter who followed the Muslim practice of not dating, I did my best to comply, talking to several men solely for marriage. But I wasn’t ready, and would inadvertently push back anyone who got too close.

Dr. Levine and Heller trace back attachment style to childhood. The way your parents loved you is the way you’ll love. My mother’s parents died before she turned 23 and my father was closest to his grandfather. This made it hard for my parents to express love, which made it hard for me. I thought a lot, and still do, about how tough it must have been for my mom, who lost her own mom at age 14. I understood where my mother’s detachment came from, but it didn’t make it any easier for me, and I found myself following her example, blocking intimacy any chance I could.

In my early twenties, I once met up with a guy during a whirlwind trip to New York. He said he had a great time and asked if we could meet again. He was nice, my parents liked him. I said yes. That night I had a nightmare with him prominently featured. If I felt sick at the idea of seeing him again, I was definitely not going to marry him. I called it off the next day.

After I finished Attached, I realized I was doing to Musa what I had done to Mr. New York. But this time, I was different. I was ten years older. I had begun to understand my own wiring. I was talking to someone who was great for me in every way and compatible in all the ways it mattered. I wasn’t going to run.

We got married five months later.

Of course, the fairy tale didn’t end there, and now came the part where we’d have a full-on relationship.

In an episode of “Sex and the City,” recently-divorced Charlotte picks up a book from the self-help section of a bookstore, until an unattractive woman sobbing in the corner says “It really helped me.” She puts it down and hurries out of the section, loudly crying out “Travel! Travel!” to indicate she would rather be caught dead than associated with that genre.

In this case, most of the population resembles Charlotte. Self-help books are for that unattractive woman sobbing in the corner, i.e. not you or me or Khaleesi from “Game of Thrones”, the woman we all aspire to be.

Musa had no qualms in reading self-help books. After a particularly grueling premarital counseling session which resulted in my own sobbing about how I wasn’t sure if I could let him in, he ambitiously bought five relationship books online. Through Attached, we learned Musa was anxious and secure; not my best match, according to the book.

We had a lot to work on.

The second book we read was The Five Love Languages by Gary Chapman. It talks about the five most common ways people give and receive love, and how to make sure you are speaking your partner’s “love language” to make him/her feel loved. The languages are: words of affirmation, acts of service, quality time, receiving gifts, and physical touch. Musa’s primary love language is physical touch (which is not sex but holding hands, cuddling, etc.) and mine is words of affirmation. Once again, we could not be more different. Musa is a man of few words, while I grew up in a household without hugging or kissing. My parents and I still find it hard to touch, and when we do so, it’s brief and stilted like we’re at an awkward family reunion.

Before we got married, Musa sent me an article of a young couple who had died in an earthquake in their university dorm in Taiwan. The article included a blurry picture of the couple spooning, with the man’s arm around the girl, trying to protect her from the rubble. “Isn’t this sweet?” Musa said. “I hope we’re like that.” The picture gave me the heebie-jeebies. When you spoon like that, how can you breathe? I made some sort of response and changed the subject.

After our nikah (Arabic term for the wedding ceremony, which means conjunction or uniting), I thought about that picture and what it meant to Musa. He was drawn to it and had seen us in the couple’s embrace. It was what he wanted from me.

As a child, I liked to study, and so I began to study Musa’s love language. I read an article that said it was good for couples to cuddle for ten minutes a day to release oxytocin, which further bonds you together. I gave it a college try and was pleasantly surprised. I had been missing out! Once I dabbled in Musa’s love language, I understood the appeal. I won’t say I’m cured; I still don’t like to touch others, but have learned and like to touch him. Over the course of time, Musa and I have developed a routine where we now greet each other before and after work with a kiss, a tip I read in a separate book, and are quick to hold hands.

However, when it comes to speaking my love language, words of affirmation, Musa really struggles. I am always the first to say “I love you,” which still bothers me. I frequently tell him “I’d like more words of affirmation please,” to which he once replied, “I really like how you are always doing things.” When I pressed him to clarify the compliment, his explanation made sense, but it was far from a love sonnet or even a Hallmark card. I realize him not speaking my love language will be an ongoing issue, and something he needs to work at.

It’s been over a year now that Musa and I have been married, which I know is early days. We still have a lot to learn and a lot to read. We’re still figuring out how to resolve our conflicts and meet each other’s needs. And through it all, I believe in self-help books, in studying the mechanics of love. Our love has got to be built, maintained, and taken in for tune-ups. And I turn to the experts to teach me how.

This is the last part of the three-part series. Read part one and part two. You can find more relationship books I recommend here. I’d love to hear from you what books you’ve found helpful!