by Mahin Ibrahim in Relationships on 17th September, 2020 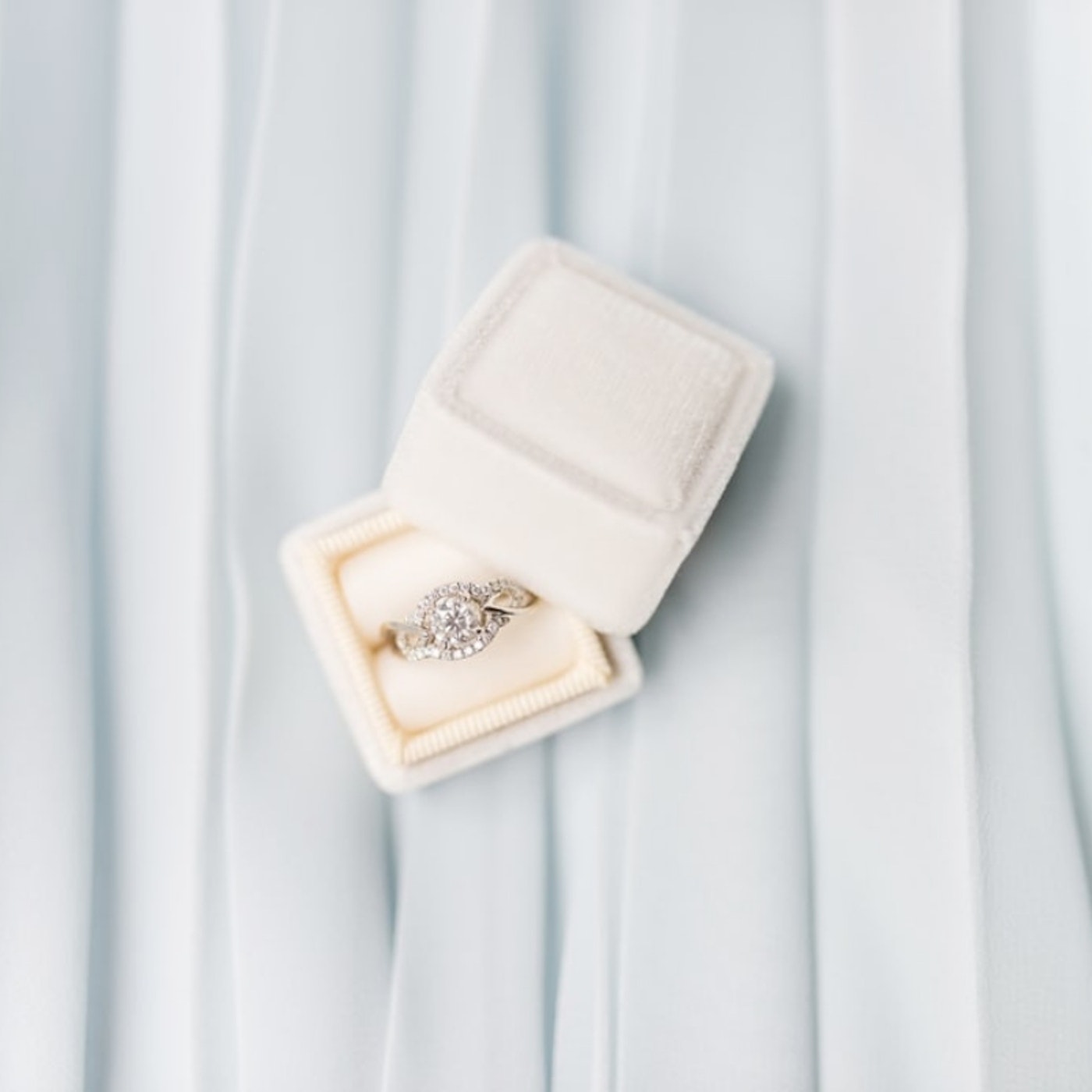 Nearly two years ago, my sister and I sat across from her divorce lawyer. It was our first time hiring a lawyer and I had found hers on a review service (not my best idea). The office had grimy windows and papers strewn everywhere, with an air about it like it was recovering from a hangover. It was a place none of us wanted to be, including the lawyer. After filling out the paperwork, he handed her a bottle of wine.

“Congratulations. You are on your way to getting divorced.”

“I’m Muslim. I don’t drink” she replied. He shrugged his shoulders and took the bottle back. Like a magic trick, he pulled out a box of chocolates instead.

I thought of Forrest Gump sitting on that bench saying his iconic line, “Life was like a box of chocolates. You never know what you’re gonna get.” My sister and I left the office numb. As we made our way down the rickety staircase, I kept on looking for signs she’d break down and cry. But for now, she had cried enough.

I had been single at that time but found myself four months later, preparing for my own wedding. Irony is a constant thread through life, and it was our turn at bat.

For my impending wedding, I had begun the process of preparing for the best, but what about the worst? I am a cautious person by nature and wanted to take every action possible to protect myself.

Musa, my fiance (now husband), brought up writing an Islamic marriage contract (known as a nikah contract in Arabic, which means conjunction or uniting). A nikah contract originated with Islam, over 1400 years ago. It is an obligatory contract between a Muslim couple which outlines their rights and responsibilities towards each other, can be written or verbal, and if written, must be signed by the bride, groom, up to three witnesses, and the officiant.

I was happy to co-write our contract, but took it one step further – what about getting a prenuptial agreement as well?

Prenups scream high-stake celebrity divorces splashed across tabloids, something no one wants to be associated with. Getting a prenup means you don’t trust your partner, are preparing for divorce, or are gearing up for your own diss track a la Drake. But they also mean you have full transparency with your partner, trust him/her enough to declare all your assets, and seek to pre-emptively talk about property ownership, spousal support (which you can list in the prenup but the actual amount gets determined at the time of divorce), debt and income.

A prenup is not just about what happens if you separate, but what happens when you stay together. You decide on income tax payments, household expenses, and what to do if your spouse dies. The biggest deterrent to getting a prenup is its expense, and for those who can’t afford one, you can include the same statements in the nikah, with the understanding that it’s a declaration of actions and not a legally-binding contract, unless you live in a country governed by shariah (Islamic law).

A prenup decides what happens if Musa and I “comingle,” a legal term for using your money to improve or contribute to your spouse’s separate property, or if one of us inherits something. Our prenup would reference our nikah contract, which was important since a prenup is a valid legal contract in our state and our nikah contract is not. We could write our own nikah contract but not a prenup, which requires lawyers.

I made more money than him at the time, and had a lot more saved. I was more invested in the idea. He said he’d think about it.

In the meantime, we worked on the nikah contract, building off of his sister’s to draft our own. We used Google Docs so we could track suggestions, edits and accept or reject comments. I enjoyed co-writing our contract and loved how intentional we were being about our plans.

Our nikah contract started off with the following: “In the Name of Allah, the Most Merciful Most Compassionate” and then stated:

The Qur’an states that “And among His signs is this, that He created for you mates from among yourselves, that you may dwell in tranquility with them, and He has put love and mercy between your (hearts); verily in that are signs for those who reflect” (Chapter 30, verse 21). Islam places love, mercy, affection, compassion, patience, and tranquility to create a strong foundation for a lasting union that will bring both spouses closer to Allah and closer to each other. Yet the beauty of marriage in Islam also rests in its ability to combine faith with civics, spirit with material and ideals with the practical.

I found that to be the most beautiful part, especially the last sentence. With our contracts, we really were combining faith with civics.

Our contract also decreed it was Musa’s responsibility to pay for the household; anything I contributed was voluntary. We’d follow the accordance of the Qu’ran and sunnah (Arabic for life of Prophet Muhammad PBUH) if we got divorced. We’d raise our children as Muslim and if either or both of us died, our children would know their parents were Muslim. We added our own section of conditions, some of which were: “Work as a team to manage the household, decide how to raise and educate our children, decide together how to Islamically develop ourselves, and support each other’s mental and physical health.”

Lastly, we had fun with my mahr (an Arabic term for Islamic dowry, which is a mandatory gift from a husband to his wife and historically represented her financial independence).

In our contract, my mahr was “an engagement ring, wedding ring, honeymoon and tickets to a Taylor Swift concert once in her lifetime.” The last item was my suggestion, since I am a huge fan. I’d gone to eight of her shows and was eager to share my next one with him.

Once our nikah contract was ready to be signed, I brought up the prenup. This time he said yes. I asked what made him change his mind. “It’s something you need to feel safe” he said. I loved that he could understand my need, the underlying reason behind why I wanted the agreement, from my want, the agreement in itself.

At that point, we only had a month before our wedding so we didn’t have much time. Musa didn’t have to go far to find a lawyer (his dad is one), and after my last experience, I forgoed online searching and hired my father’s lawyer instead.

Within that month, we went through two drafts before it was done. During the process, the most significant part for me was the declaration of our assets. People feel more comfortable exchanging spit than financial details, and here we were sharing our bank account totals before doing the deed. It left us both naked, in a more intimate way than shedding clothes.

On our wedding day, we signed our nikah contract. The day before, we had signed our prenup. We had now twice committed to a marriage of faith and civics. The third time would be signing our state marriage certificate.

Years earlier I had read The Autobiography of Malcolm X where Malcolm X stated “Love transcends just the physical. Love is disposition, behavior, attitude, thoughts, likes, dislikes – these things make a beautiful woman, a beautiful wife. This is the beauty that never fades. Islam teaches us to look into the woman and teaches her to look into us.”

I loved what he said when I first read it, without really understanding why. Once I got married, I began to understand. I now do my best to look into Musa, as he looks into me. In him, I see a man steadfast in his conscience and open in his ways, a man who will talk about the hard things and the important things with me. It set the groundwork for our marriage and we’ve been building up, towards heaven, ever since.

This is part two of this series. Read part one here. Part three on how I married my husband by reading a self-help book will be published next Wednesday. I’d love to know what you think or hear your own marriage preparation tips!

Here Are 53 Questions to Ask Your Potential Spouse