Planning to Go on Hajj? Visa Fees Have Just Gone Up, Here’s What You Need to Know 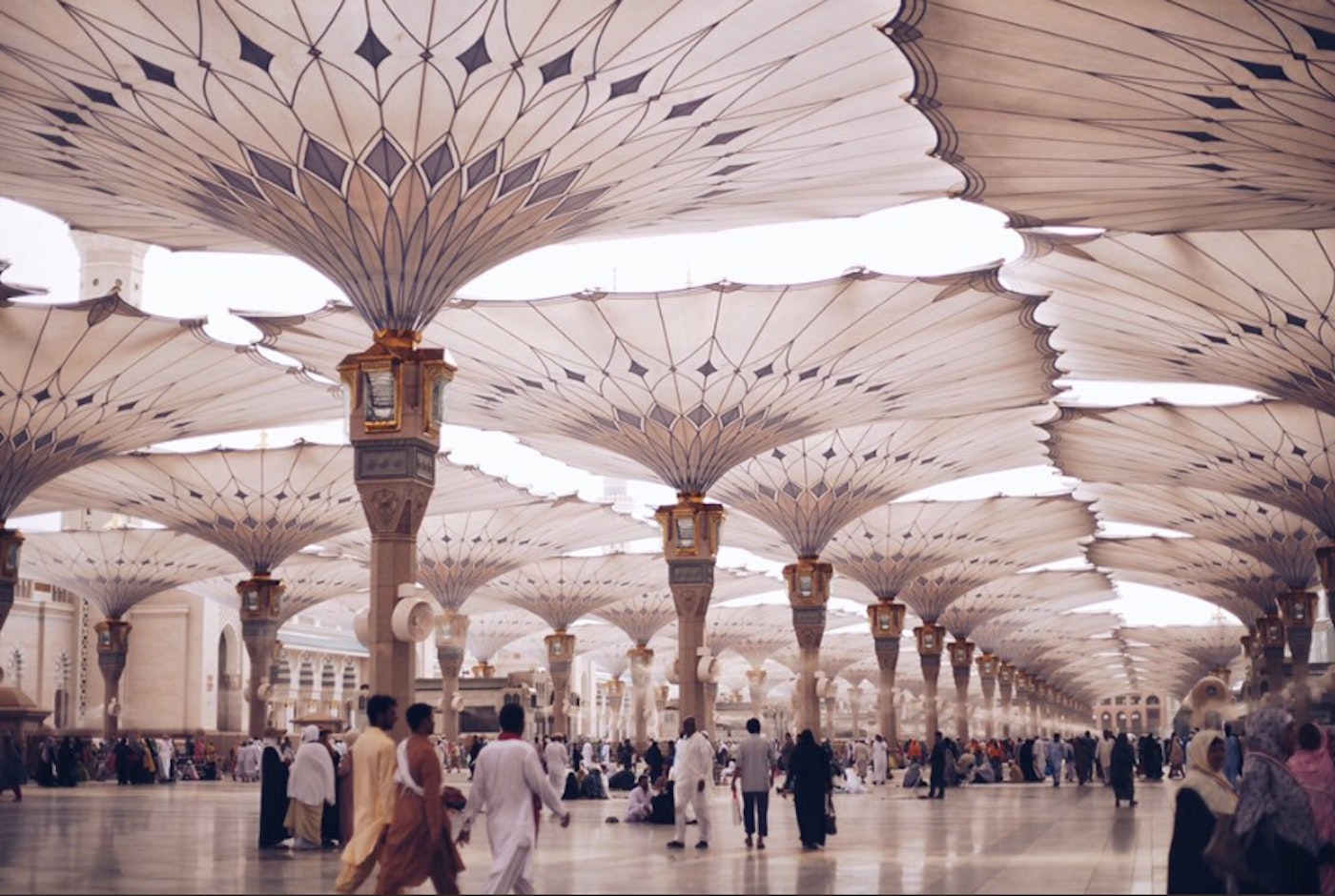 Photo by Maaria, Visit her Twitter thread on Hajj

If you are planning to complete Hajj or Umrah, it’s important to remain informed about the recent changes around visa fees; the Kingdom of Saudi Arabia has increased fees for those who have already completed Hajj or Umrah.

Normally, it is free to obtain a Hajj or Umrah visa, bar some administrative costs required by some travel agents. However, if one intends to do Hajj for the second time, they will have to pay an additional cost of 2000SAR, which is approximately £500.

Those planning to complete Hajj or Umrah for the first time, will still be able to obtain free visas.

Why are the fees increasing?

There has been much speculation around why the fees have increased.

In line with the 2030 visionary government plan, Saudi Arabia is planning to become less dependent on oil as a revenue source. There are efforts in line to diversify the economy by focusing on other areas of investment and development. The increases in Visa fees could be seen as part of this overall plan to increase other sources of revenue.

Saudi has been heavily criticised for the injuries and deaths that occur due to overcrowding during Hajj, so this could be another measure to deter frequent visitors in order to control the numbers.

As per the 2030 visionary plan of Saudi government the ‘National Transformation Programme’, once the Haram Al Makki, (which is under construction, and is expected to be completed by 2020) would be expanded, as well as other investments in to the surrounding area such as new airports, there would be potential to increase the current number of pilgrims which is 8 million, to 80 million, by 2030.