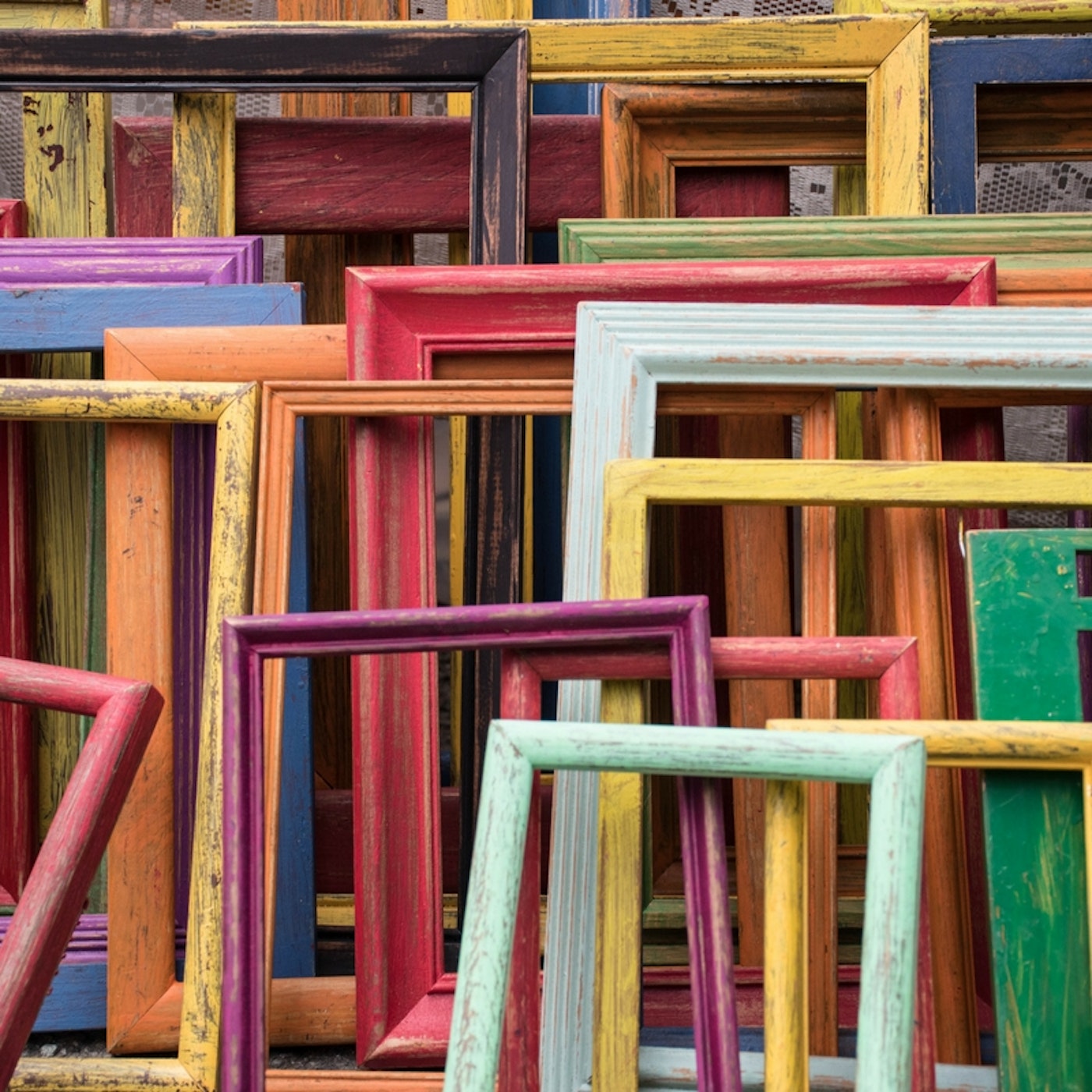 This week we saw World Hijab Day take place where hundreds of people shared their personal thoughts and experiences. The event takes place in over 140 countries worldwide. Founded by Nazma Khan in 2013 the event is intended to encourage women of all religions and backgrounds to wear and experience the hijab. Whilst many women have taken to celebrate the day, many question the reason and need for a specific day as well as pointing out that wearing a hijab for one day does not equate to understanding the struggles fully.

We don't need a day to celebrate the act of covering oneself, which has been a pretty normal part of human civilization #WorldHijabDay

How brave would you have to be
to go out every day
in a place where you are
judged and stigmatised
for a piece of clothing
most people
know little
about.

Modern Britain: The Question of Hijab and Integration (Again)

“My Hijab Makes Me of Marketable Value” A Thread

Accordingly, when addressing Hijab, the Qur'an does not address women first. It addresses men first. What? Men observe hijab? Since when? /3

I wear my Hijab out of my own Choice for the sake of Allah. It doesn't make me conservative. It covers my head and not my brains. #WorldHijabDay

Happy #WorldHijabDay to me & all the other struggling part-time hijabis, full-time hijabis & inshallah soon come hijabis battling with their modesty in a society that values women based on how they look! Ignore the haters & demotivators and keep striving for the sake of Allah ❤ pic.twitter.com/qmaRFneWkh

As much as I support this initiative/idea I think there are a few things to consider:

Hijab is a right today, tomorrow and everyday. The right to cover. #WorldHijabDay #StrongInHijab

To the incredibly brave women all over the world who wear the hijab despite the islamophobia & discrimination that exists, I am proud to be standing with you. The crown on your head is a symbol of our religion & there aren’t enough words to express our gratitude. #WorldHijabDay pic.twitter.com/cEhdSHKQmy

On World Hijab Day, we throwback to the teenage girl who pushed to make the hijab emoji a thing. ????pic.twitter.com/9uzH93SQiM

Happy World Hijab Day to all of my hijabis! I love my hijab ❤️ pic.twitter.com/lAb44jlG98

World #Hijab Day – Watch how #Muslim women are leading the way in many fields. We need more of their voices being heard.#Insolidaritysisters pic.twitter.com/JQYLufX52c

No barriers, No limits!#WorldHijabDay – A big shout out to all the amazing women who don their hijabs and run with @pennyappeal. Keep on being awesome, carry on being active and lets continue to help transform lives. #RunWithTeamOrange https://t.co/Lw55kks6A9 pic.twitter.com/Zzski2RMLx

Started wearing the hijab about 5 years ago and although there are times I struggle with it, ultimately I'm pleased and I wear it happily for the sake of Allah.

What's your hijab story? Why do you wear the hijab? #WorldHijabDay pic.twitter.com/vylds2CnK6

Shout out to my fellow Hijabi Sisters on #WorldHijabDay!

My hijab is my Deen, It’s my empowerment, it’s my identity, my form of expression and most importantly it’s my choice!

It’s 2018 and the cloth on my head still brings fear to ignorant minds!

Every time you wear your hijab remember you re wearing an Ayah of the Quran .
#WorldHijabDay#1feb# pic.twitter.com/7ifyWPIgDz

What Do You Know About Algeria’s Niqab Ban in the Workplace?