Switching to Halal Milk, How Haram Is Dairy? : Wellbeing Diary 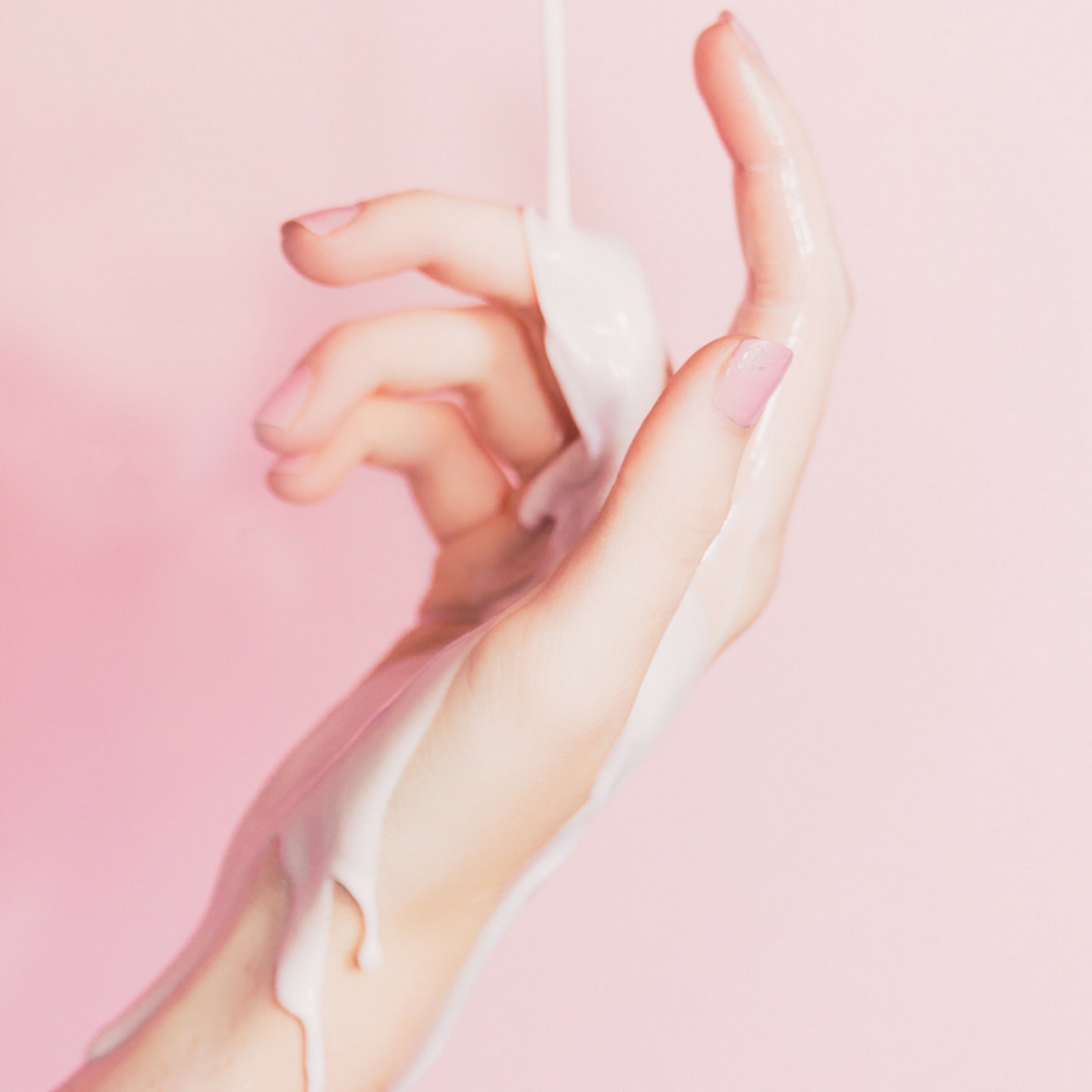 The first time I drank raw milk was in Tanzania a few years ago, and I still recall how surprised I was at the difference in taste to pasteurised. Aside from being much creamier, it was fuller, more satisfying, thirst quenching and layered. There was a subtle sweetness and the texture was luxurious compared to supermarket milk.

We switched to raw milk in the UK recently, after coming across a local organic and halal farmer nearby who sells it. I’m sure everyone has heard snippets here and there about the risks and dangers associated and I received warnings from family and friends who we told, about E coli and other infections. I made sure I researched the topic fully and was shocked at what I found.

Raw milk has of course always been drunk for centuries in all countries where there are milk producing animals, and still is across much of the developing world. It is traditionally considered a food of wealth, yes that’s right, a food! It’s wholesome, incredible nutritional profile saw it being specially reserved for pregnant women in order to provide her with all of its goodness.

It is illegal to buy raw milk from anywhere other than directly from a farmer in the UK*, and due caution should be exercised in choosing the farm, based on the sanitary conditions of the farm and animals, and the integrity of the farmer (as this is likely to be reflected in their produce).

If the animals are fed and maintained correctly, and the milk is milked and packaged hygienically, raw milk should not pose a risk to its consumers. In fact, the risk of infection per serving is lower statistically than the risk associated with eating deli meats.

I spoke to Farmer Akeel Ayub, of the visionary organic and halal Polaris Farm (and supplier of local raw milk) nestled in the scenic foothills of the Shibden Valley in Halifax;

“Polaris Farm was set up in honour of all the Prophets of God (peace and blessings be upon them all). As you know they were all shepherds and thus following in their honourable footsteps was something that came naturally to me. Whilst being involved in the teaching profession, after many years an opportunity arose for me to establish a small self sustaining farm to cater for my needs. After further immersing myself into farming I became very much concerned with how we as Muslims we are eating meat that in reality is of poor quality, and as a result rear organic livestock, and supply free range, natural produce. One of my long term objectives is to establish a farm shop that acts as a hub for Muslims and Non Muslims to meet and discuss all things farming.”

Visitors are by appointment only, feel free to contact the farm on; Polarisfarmhfx@hotmail.com

The problem with commercial dairy farming is rooted in a deep set lack of ethics, hygiene and animal welfare.

A cow’s milk is in effect, mother’s milk. However, in the commercial industry, milk is as a result of calves being taken from their mothers at an early age before being fed milk replacers, and then forced into pregnancy and subsequent lactation at 18 months rather than 24.

This is unhealthy and results in the cows hardly ever surviving beyond 5 years old, after dealing with three reproductive rotations.

They are kept in squalid and cruel conditions, pumped full of hormones to encourage milk production and antibiotics to rid them of the diseases that are rife in their conditions. Both the hormones and the antibiotics travel from the cow into the milk we drink. They are often not allowed out of the milking set up and are fed on fodder sprayed with pesticides and chemicals. They experience a traumatic, painful and short life, and often there is blood from the over-milked udders that also ends up in the milk.

All of this explains why, in commercial farming, pasteurisation is more than necessary. Its purpose is to clean filthy, unhealthy milk to be loaded onto supermarket shelves.

On organic farms such as Polaris, cows are allowed to wander their pastures freely, graze on different grasses throughout the year, and exist happily, reproducing and lactating in a natural rhythm. As a result, no blood, hormones nor antibiotics are seen in the milk they produce and there is no need to do anything to the raw milk. Dairy has got a bad reputation for the health and weight conscious over recent years, when in actual fact, raw milk is a complete food, containing good fats as well as the enzymes needed to digest them for the body to make use of, and it is the pasteurisation process that destroys those enzymes. There are also an abundance of good bacteria that are destroyed, while the nutritional quantities of different vitamins and minerals are significantly depleted. Amazingly, but perhaps unsurprisingly then, people with lactose intolerances are able to drink raw milk. It has also been known to diminish allergies and hayfever, both ailments of civilisation. The taste of the milk varies from season to season as what a free range, pasture reared cow grazes on changes. It is complete with an abundance of anti inflammatory, cancer preventing, muscle building benefits, Vitamin A, C, E, Iron, Zinc, B complex, Calcium, Whey protein and immunoglobins to name a few! The health benefits are endless, and the best bit is all of these are found in significant amounts in a form that is natural and easily absorbable, far better than taking supplements. Pasteurisation denatures protein and enzymes and causes a reduction of up to 77% of the vitamins.

I asked the founder of Jannah Holistic Foodie about why she made the switch to raw milk;

“I decided to change my entire diet to a tayyib (wholesome, pure and lawful) one, including local organic meat and vegetables as much as possible, and also changing from conventional milk to raw. I have seen immense health benefits since making the switch and am much happier consuming something I know isn’t abused nor sprayed with chemicals. I know my farmer and visit the farm. This has all resulted in me having a better relationship with food, something we have lost in the modern era.”

Caution should be exercised for the elderly, very young, pregnant women or those with compromised immune systems, due to the risk, albeit very very low of infection.

“There emerges from their bellies a drink, varying in colours, in which there is healing for people.  Indeed in that is a sign for a people who give thought.”

The Prophet SAW was known to enjoy drinking milk, and from biblical times it has been a symbol of purity and goodness, described in the Quran with reference to paradise and also healing on earth. When he SAW ascended to the heavens on the Mi’raj, he chose the drink of milk over wine, and was subsequently told that his choice was that of fitrah, the natural way.

The healing in the drink surely cannot be found when animals have been tortured and pumped full of toxins from day one though.

As Muslims, it is a responsibility to ensure the welfare of all living creatures, and to seek out the blessings in what we consume by making sure it is as ethical as possible. Consider switching to organic permanently, and where possible, raw!

I now find myself craving a cup of raw milk quite often, and this little taste of paradise fills me up like no pasteurised milk ever could.