by Anisah Osman Britton in Lifestyle on 15th November, 2018 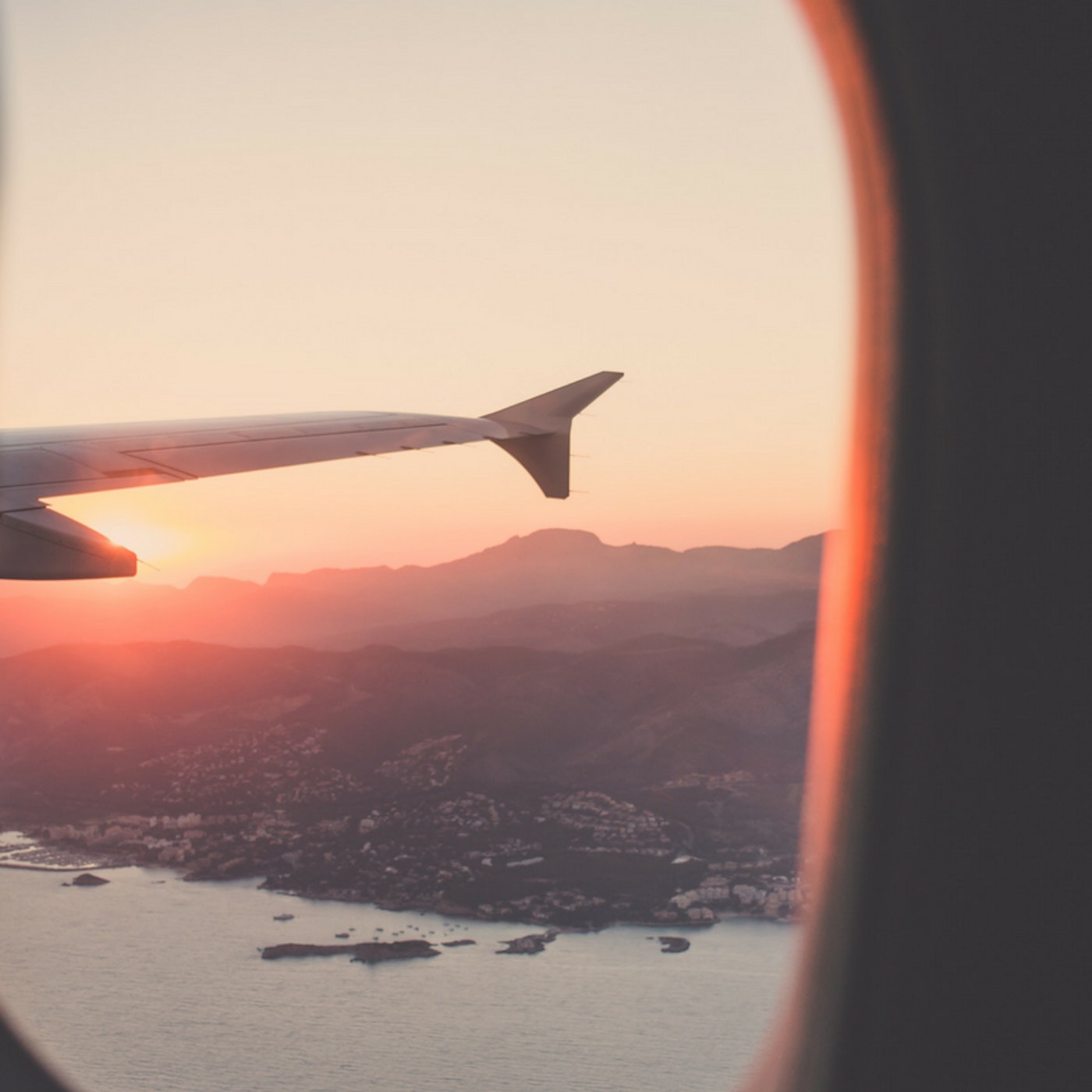 Growing up, I was convinced that I was going to go to either Oxford or Cambridge, study something serious, get a high paid job, get married, and be set for life. But as I was getting closer and closer to actually making the decision, I realised I wasn’t actually certain that was the life for me;

I loved theatre, maybe I could go to drama school?

I loved flying planes, maybe I could join the RAF (because paying privately was way beyond my means)?

I loved maths and physics, I could study dual honours?

I love travelling, maybe I could go to University abroad?

As soon as I realised that, I started to question and really delve into what life I wanted and came to a few conclusions:

A few days later, I decided what I was going to do; I was going to travel and do internships in different countries. And so came the conversation I was dreading. Telling.My.Parents.Gulp.

Me: “Hey parents, I’ve decided I’m not going to University”

Me: “I just don’t think it’s the right thing for me”

Me: “Travel and do internships at different businesses, I think.”

Them: “OK. Whatever makes you happy.”

Me: “Can you call in some favours for me?”

And so it happened – I travelled to India, Tanzania, and Kenya and worked in incredible and varied places. I climbed Kilimanjaro, I travelled around India, I attended (read: gatecrashed) weddings, I found out about my family history, I learnt a tonne about religion, and learnt so much about myself, good and bad, in the process (cliché but so true). I then came back and started a student freelance company, as I could deal with my friends having no money to do stuff with me. This then lead to me being hired by some of my mentors as operations director of a corporate accelerator, with whom I got to travel around the world.

Fast forward 6 years and I now run a coding school for women, called 23 Code Street, which is a social enterprise, where for every paying student we teach a disadvantaged woman in the slums of Mumbai. We are over a year old, have an office in Shoreditch (obviously) and have a core team of 5. I’ve done OK without University. But that’s just the blurb of the book, the stuff you can read on my Linkedin and this isn’t about telling you how great I am. I wanted to write this to tell the behind the scenes tale and the conflicting advice you may get.

Coding and starting up Amaliah. Listen to the story of how it all started, ‘Life before Amaliah’ over on our podcast, ‘Amaliah Voices’

Sweet 16? Having to choose a career path before even getting to college

As an Oxbridge candidate, my college was pretty miffed that I wasn’t going to “fulfill my potential”. In fact, a couple of teachers went as far as to say I was wasting my life and my brain. Another was actually angry to the point that he couldn’t talk to me for ages. However, I’ve since been invited back to the college as a speaker at graduation.

At home, my Asian grandparents were disappointed. Although they would never say that, they couldn’t understand why I was throwing my education away. I could have been the first to go to University.

My friends looked at me like I was losing my mind. “So, you’re going to travel, and then what?” they said. “I don’t know, but I want to do my own thing,” I replied. I could see them thinking I was going to be a loser. Some tried to make me change my mind and, sometimes, it did make me waver and question my choices. But I stuck to it and knew that I could always go to University in the future if this didn’t work.

My boyfriend at the time was actually, probably, the most supportive outside of my family about this. I think the fact that he wasn’t going to go either made us allies, and got me through the negativity from everyone else.

When I got back from travelling, I genuinely didn’t know what I was going to do. I was so annoyed at everyone asking me what was next. I took a crappy job at the local arena to tide me over with money. I found it so hard being at home again after being away. No one “got it”. I was starting to wonder if I made the right decision and decided I had to get out again. I asked tonnes of people if they’d come with me, and none of my friends could afford it. My first company was a happy mistake that stemmed from this.

So, I guess, I have a few pieces of advice for my past 17-year-old self:

In conclusion, I’m happy with the choices I’ve made. It seems silly to me now, how much I stressed about it. Yes, University can be an incredible experience and can be absolutely the right and successful route, but it just wasn’t for me. And that’s OK. If you’re thinking about not going to University, feel free to give me a shout!

Anisah runs 23 Code Street, a coding school for women and non-binary people. For every paying student, they teach digital skills to a woman in the slums of Mumbai. She loves running, reading, and is passionate about all things sustainability. Anisah was named as one of Forbes 30 under 30 in 2019.