Sweet 16? Having to Choose a Career Path Before Even Making It to College 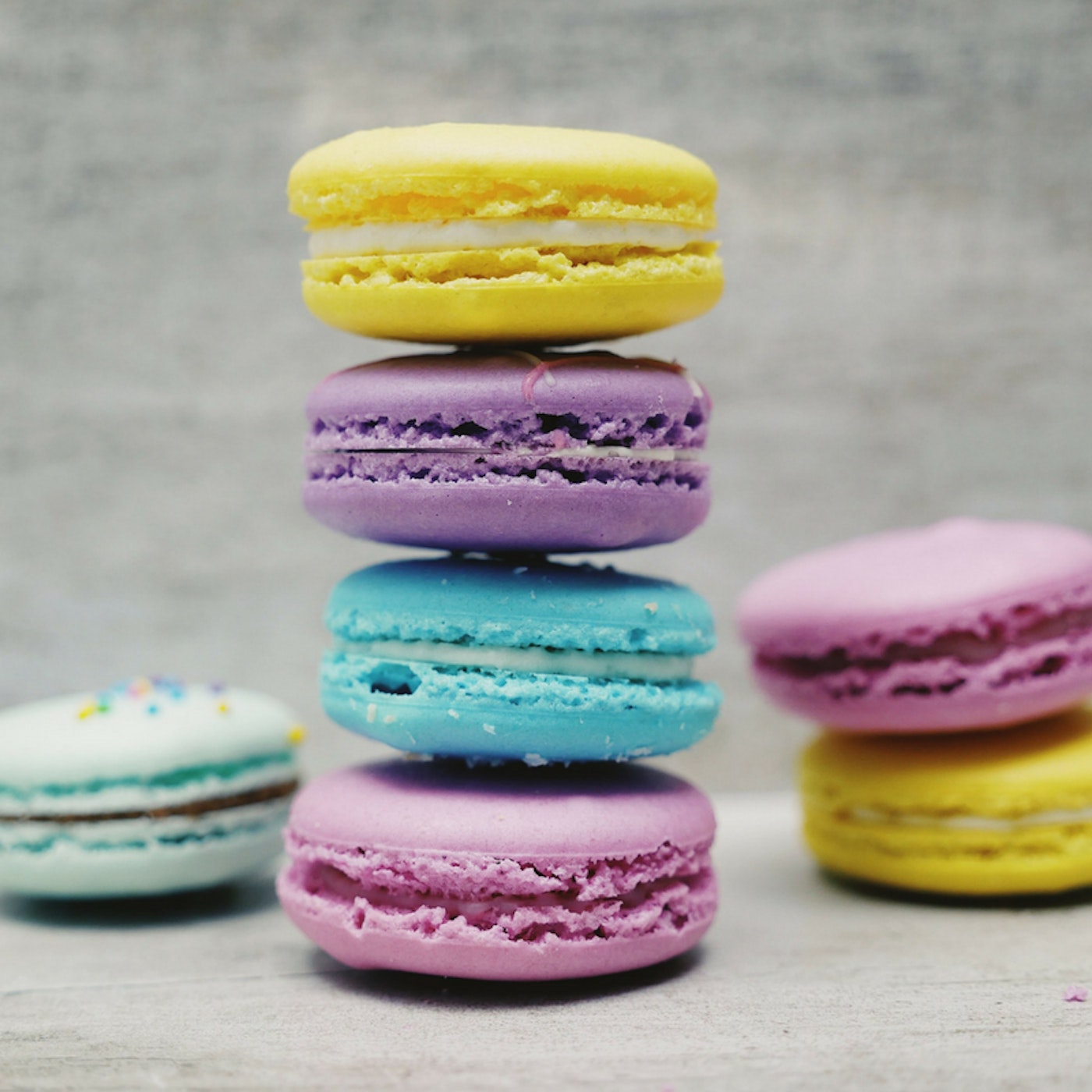 People often overlook this crucial time in a young woman’s life, its a largely confusing time anyway as a teenager, making sense of everything, not to mention being a young Muslimah at a time of heightened Islamophobia. But more so because it has become a pivotal moment for us in the UK, having to make choices about our education that will impact our ability to choose our career later on. I have recently turned 16, and I couldn’t be more clueless as to where my talent is, what I will excel it. I get a lot of adults telling me that there’s no need for me to worry now, since I’m so young, but I beg to differ. Perhaps they could speak with my teachers at college who are often bombarding me with university prospects, applications, detailed career plans, and apprenticeship flyers. It’s a war zone out there  for us teenagers, and I’m stuck right in the middle of it.

My worry stems from the fear of the feeling that I CAN do anything as opposed to feeling like I CANT, there’s too much choice, too many possibilities, and versions of me I could be! No longer confined to limited education, or parents who are largely influenced by culture, and social stigma. Having all this choice is making me dizzy, leaving the door wide open to possibility, I almost want to be told what to do. I can’t be the only one, surely: The idea of grappling with infinite possibilities of who you can be and what you can achieve from this  tender age, feels harder than being told I won’t surmount to anything- Flying out of a door into  the unlimited atmosphere seems a lot harder to me than just smashing a single glass ceiling.

This feeling bubbled up once more when I saw a girl a few years older than me on social media. She was doing amazing things with her life. It crushed me in ways I couldn’t understand. It shouldn’t have, I should’ve been happy for her, proud of her, I should’ve been looking at her with respect and healthy adulation, somebody from ‘my world’ doing incredible things! It was seeing her, in her full glory at quite a young age, that triggered a realisation in me, that those dreams I have, are possible,  but instead of motivating and uplifting me, it filled me with an absurd, unanswerable paralysing fear.

What if. What if I turn 50 and I’m disappointed in the life path I chose? What if I turn back and see a flare of passion and potential smothered by my fear to succeed? What if.

I’ve been thinking (and worrying!) about this a lot and have wondered how to overcome it. So I came up with two key factors that I feel young Muslim women must hold on to, and equip themselves with during this confusing time.

Young Muslims Islamophobia, and the broken promise of social mobility

Podcasts for a dose of inspiration

Will you have trust?

Allah says in the Quran: ‘Whoever puts his trust in Allah, he will suffice him’ (65:3)

It takes a lot of faith, blind faith, to fully understand the beauty of Qadr (fate). Qadr is knowing that Allah has already chosen the best for you before you even begin worrying about it, that you are doing -and will do- exactly what Allah has chosen for you. Combine that with trust and you have an indestructible believer, one who will- without even realising- impact the people around her, in ways she couldn’t even imagine.

I was told this story a few days ago and I remember thinking it answered my prayers and spoke to me. Ibrahim (as) after building the Ka’bah was told by Allah to call the people to Mecca for pilgrimage. He was taken aback. How could he, he asked, would he have to shout loud enough for people across the world to hear? Allah told him not to fear: he simply had to call and it was Allah who would ensure it would be heard.  Allah fulfilled his promise. Even in the valley of the souls, the call was heard and to this day the legacy of Ibrahim lives on in the millions of pilgrims that make the epic journey to Mecca.

See the connection? Ibrahim simply did what he had to, Allah made it bigger than he could believe. You do what you can for Allah’s sake and Allah will make it huge- if you have trust.

Allah says in the Quran: “Know that the life of this world is only play and amusement, pomp and mutual boasting among you, and rivalry in respect of wealth and children, as the likeness of vegetation after rain, thereof the growth is pleasing to the tiller; afterwards it dries up and you see it turning yellow; then it becomes straw’ (56:20)

Sometimes as young females, the life of this world is flashy and glittery and completely intoxicating. With potential, support and a great education, the doors of high flying careers are all within close reach. For me, that is terrifying; I hate too much choice. And to rectify the worry and fear, all you need is some perspective. The Dunya (world)- as it says in the Ayaat- is like vegetation which will eventually dry. So yes, try hard, aim high, but do not lose sight of the end goal- this world will perish and your deeds will be the only thing to carry you forward. So perfect them, so even when you turn 50, you may not have any career milestones to look back to, but you’ll have a heart of taqwa, actions of gold and salah of the pious (Insha’Allah) and that should get you further than you ever would have dreamed possible!

Know that there’s nothing stopping you, but you!

Always remember Allah at every point in life, for this hurdle and for the ones to come, as the believer who does so can do no wrong. And when things don’t go quite how you expected, I keep a saying of one of my lovely teachers close to heart: Sometimes your plan and Allah’s plan isn’t the same, but Allah is the best of planners’

Amirah Chati is a British-Muslim teenager: A hyphenated identity that’s left her contemplating on the very strange world she finds herself in. Passionate about writing, she hopes to build connections with people through ink and stories. Creator of the blog: ThoughtAvalanche thoughtavalancheblog.wordpress.com

Why We Need to Stop Saying “That’s Not Islam, It’s Culture”. It Doesn’t Solve the Problem

By The Petty Muslimah