When the Giving Hand Meets the Receiving Hand 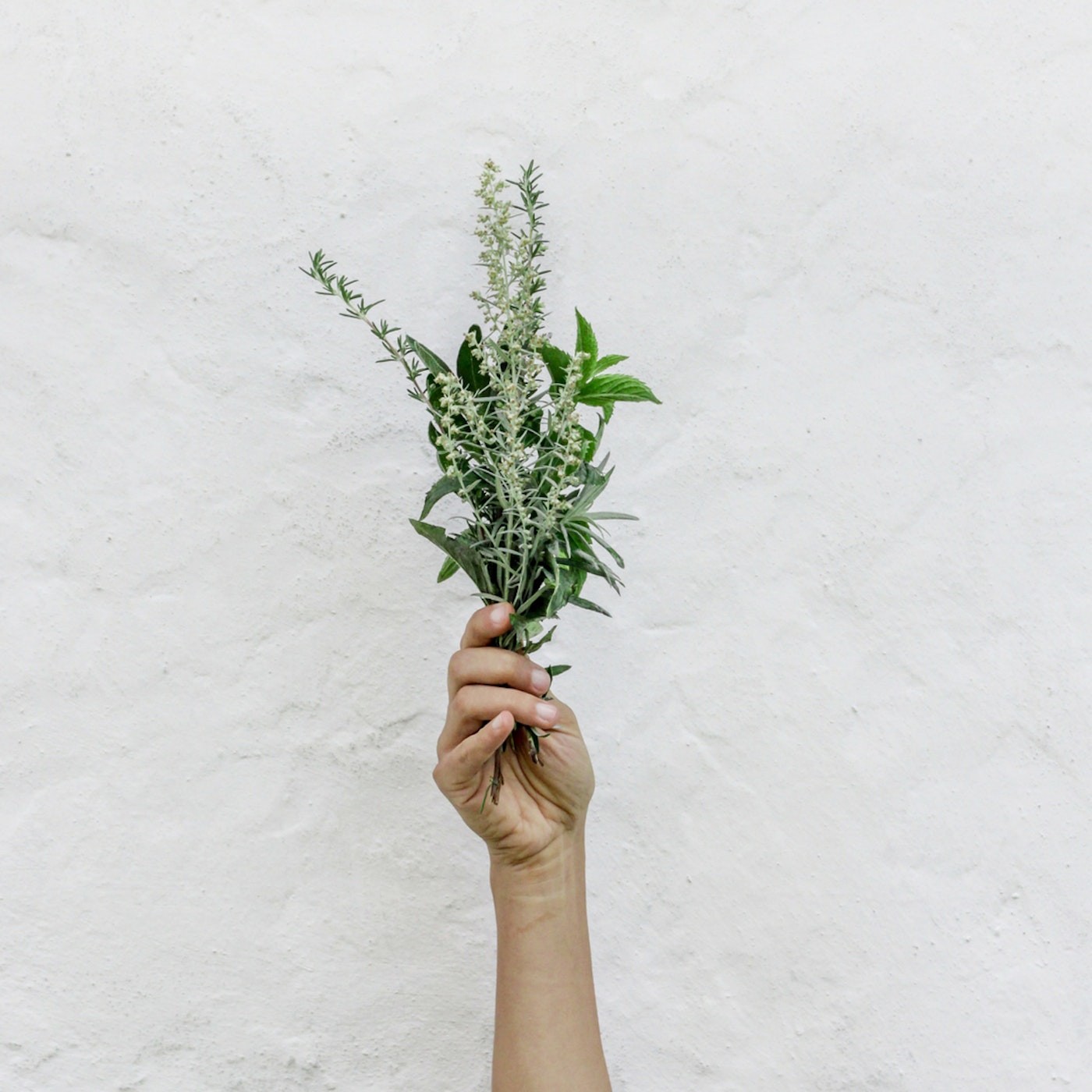 Late one night this past Ramadhan, as my family and I were returning home, a sudden thought struck me and I said to my husband, “Please keep a look-out and see if you can spot someone who looks needy, because I think I will give some of my zakah right now, if possible.” It was within a few seconds that we spotted a barely visible figure alone in the darkness, rummaging through the garbage dumpsters on the main road in our neighbourhood.

Seeking those who need

First of all, I would like to say that it has been my routine, over the past few years, to try and seek needy people on the streets to give chunks of my zakah to, directly. Living in a country – Pakistan – where most of the population lives below the poverty line and leads a hand-to-mouth existence barely making ends meet, the giving hand doesn’t have to look far to find an eagerly receiving one. Different Muslims have different approaches towards discharging their yearly obligatory charity, depending on their location and circumstances. Many avail the services of organisations that have proved their trustworthiness over time, to which they hand over their zakah in order for it to reach poor, hungry, homeless, sick, afflicted or indebted Muslims, perhaps on a global scale.

For many Muslims, giving zakah is a one-time action of handing over a lump of cash, or a cheque, to a person behind a desk and receiving a receipt for it. For others, it involves a few clicks on the computer. The eventual recipient of their money is hardly ever seen, let alone met. However, there is an unparalleled joy in giving a truly deserving Muslim zakah with your own hand and witnessing the effect of that charity on them right there and then!

Coming back to the figure moving around among the dumpsters, it was a young, dishevelled-looking man. I asked my husband to stop the car and ask him if he was a Muslim and I handed him the money to be donated if he was. A brief conversation ensued between the two, during which I was surprised to witness, through the car’s rear-view mirror, the man actually trying to touch my husband’s feet!

On returning to the car, my husband looked visibly affected as he said, “You really helped someone truly deserving tonight!” He told me that as soon as the man saw the money and realised that someone was donating it to him, his face lit up with unbridled euphoria, and emotionally-charged dua’s starting pouring from his lips as he impulsively bent down to touch his helper’s feet. He then went on to explain how someone had swindled him, telling him that he’d get him a job in the sprawling cosmopolitan city of Karachi, thus convincing him to get on a bus from his hometown up North in the country. On arriving in the seaport, he was stripped of all his money and belongings and left homeless, leading him to search for food in dumpsters as he knew no one in the city. He said he would use some of the money to buy a bus or railway ticket back home. The dua’s didn’t stop pouring from his lips until my husband drove away.

That night I felt like Allah (SWT) had blessed me with His special mercy and truly answered my prayers, because I had beseeched Him to make my zakah reach genuinely deserving recipients, and that He would accept it all from me. It is for this – experiencing the true joy of giving – that I try to give a portion of charity every year personally, by seeking out needy people that I spot doing menial jobs on the streets; their acute neediness being apparent from their health, facial expression and demeanour.

Sometimes, it does happen that when you’re looking for brass, you strike gold!

Remembering Our Loved Ones This Ramadan: Duas for the Deceased

How to Pray Taraweeh at Home – Do I Pray 8 or 20 Rakats? Can I Read From a Quran? All Answered