The Path Is One Path: If All Sacred Places Become Worldly, Who Will Need Sacred Spaces? 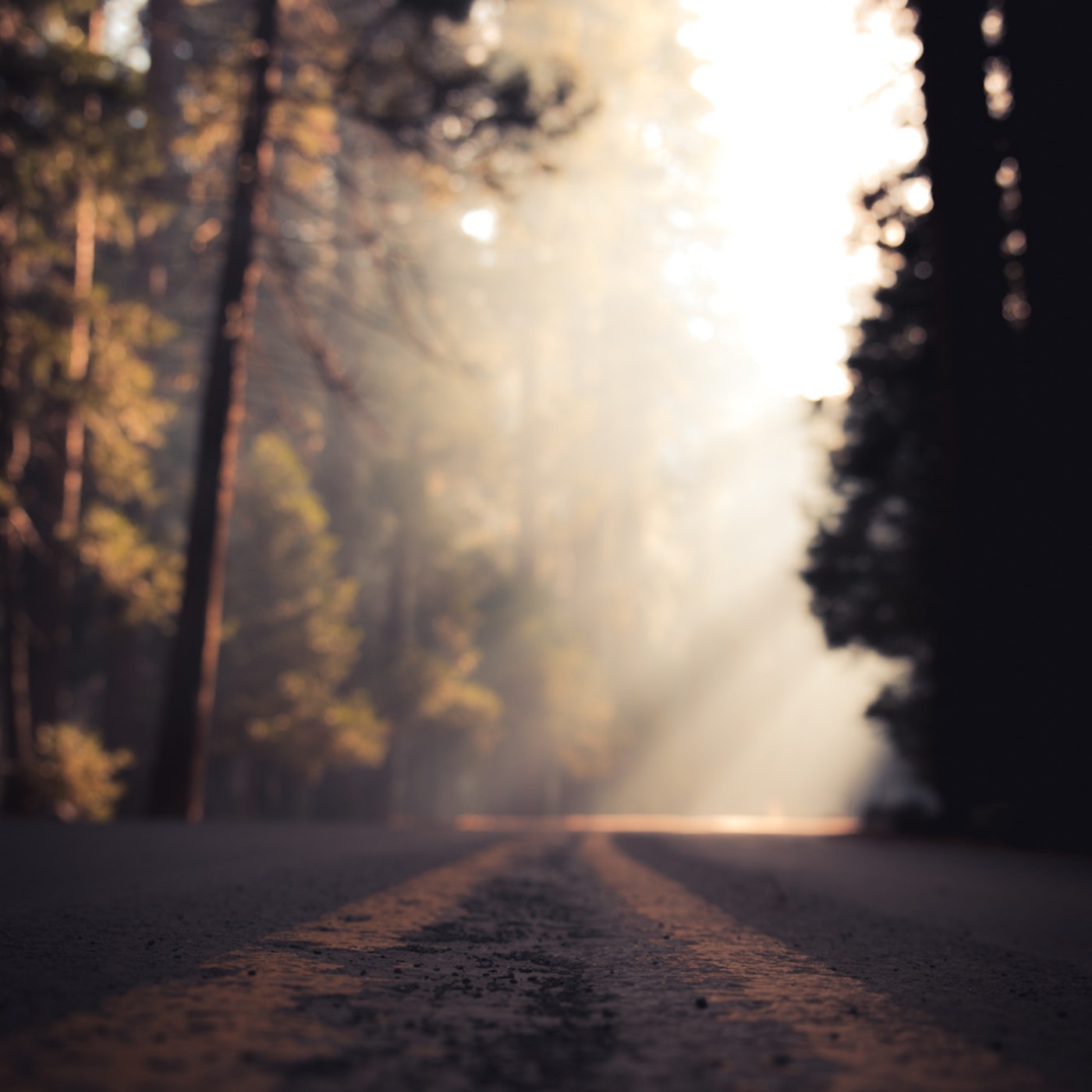 We find ourselves in discussions about modernity and re-interpreting Islam for our times. Christianity has had no problem doing this over the years, of course, ‘re-interpret’ is a misnomer for ‘ignore the sacred text’ but nevertheless churches have successfully become modernized places turning a blind eye to or supporting Zina, immodesty, homosexuality and the like. And thus some Muslims are puzzled as to why we can’t do the same. First, it’s important to note, that it’d be wrong to assume that any of the above sins are less harshly criticized in Christianity than in Islam. In Leviticus, the Bible says about homosexuality, for example, “If there is a man who lies with a male as those who lie with a woman, both of them have committed a detestable act.” In the new testament, Jesus is said to have said, “…marriage is one man with one woman for a lifetime.” Christians either dismiss these verses or make weak claims that the verses are only about promiscuous relationships and “not same-sex relationships between faithful and committed partners”.

When asking for a modernization of Islam we have to ask why? What is the goal we’re trying to achieve? And is ‘modernization’ a necessary tool in achieving that goal? The goal I believe is trying to be achieved, by those who want to modernize Islam, is through creating a community that is accepting of all, one where they believe will be exemplary, and an embodiment of modern liberal values. But if the modern liberal community so excellently embodies these values why don’t those who enjoy that environment stay where they are and continue to enjoy it? Why is there a necessity to replicate it in the Muslim community? And what exactly would Islam be if all it did was replicate the non-Muslim community? Wouldnt Its very core be watered down so strongly that it loses its ability to guide and aid? What would be the point of calling a religion something, when it no longer embodies the values that make it so?

Some may even think that the easier we make Islam the greater opportunity we have for Dawa. But if Islam is monopolised to replicate the non-Muslim community, what would be the point? If Islam doesn’t offer betterment, refinement and the hopes of God’s grace what would be the point? Is there any unique value in going to a church that preaches prosperity gospel over going to a financial guru? If all sacred spaces become worldly- who needs sacred spaces?

Islam is a path not forced on anyone. Some will go slow, some will go fast, some stray and come back, others will start then turn around and some won’t start at all, that is the human reality. The path is one path and we’ll approach the journey in our own way. But we can’t change the path and claim it’s still going in the same direction. As I once read on Imam Zaid’s social media, “Come as you are to Islam as it is”, Islam is what it is and it’s through the tools of Islam that we hope to find redemption, nearness, and tranquility. Even if several Muslims become persuaded to reinvent Islam, they’d only be creating a new religion, divine faith doesn’t accept human interference.

13 Ways to Be Forgiven: Starts With Fasting on the Day of Arafat

Do You Know Allah? Love Develops the More Time You Spend With Someone