Washing Away My Lightness Whilst Disconnecting the Blackness Within Me

by Munira Hassan in Identity on 15th February, 2019 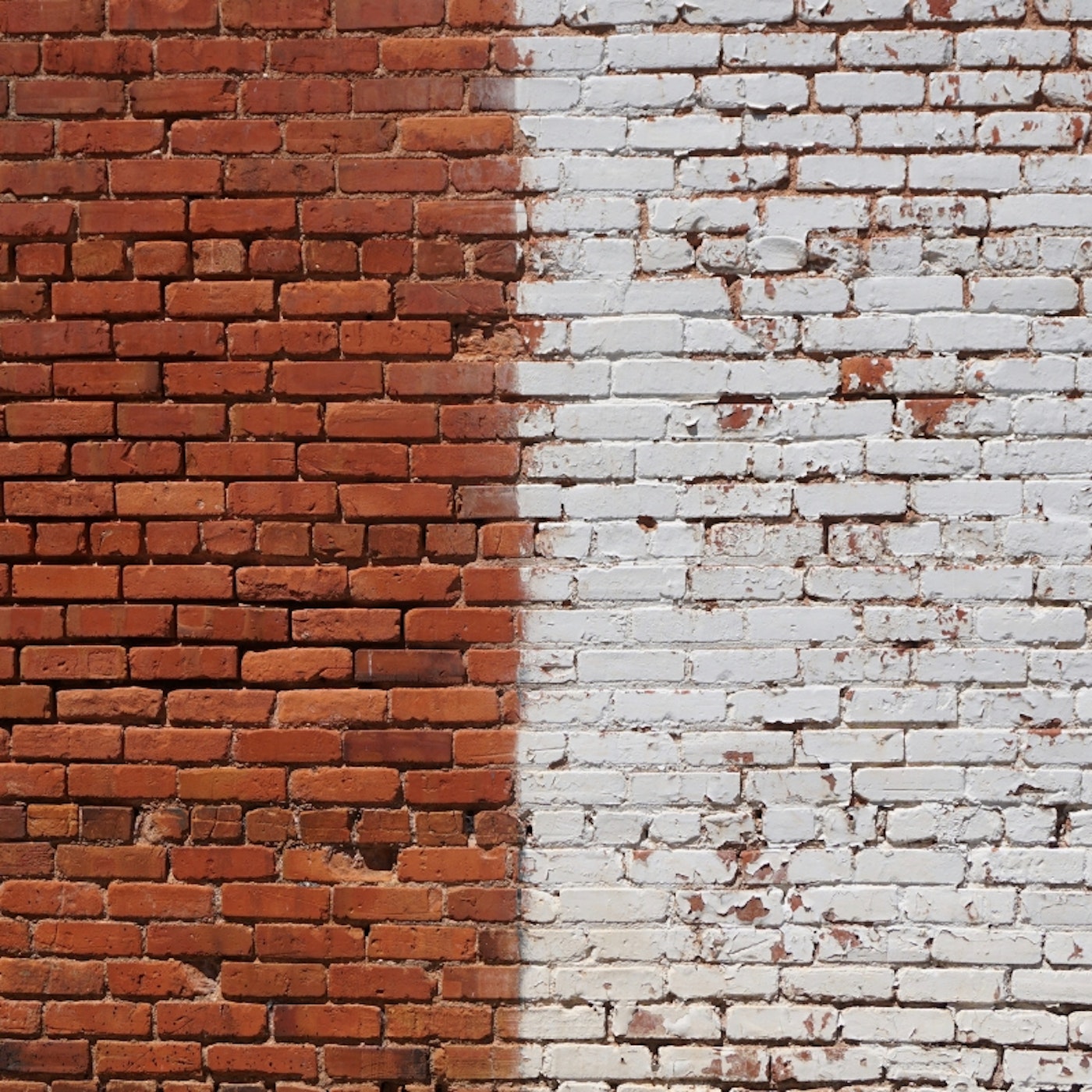 In order to change the complex issues black woman face in the workplace, black and white women alike must first work towards creating an equal working environment for women of all races, ethnicities, and shades.

As a light-skinned African woman, working in a white-dominated field, I am fully aware that my lightness has its privileges. Trapped in a hostile medium, I find myself often defending my faith, my femininity, and the shade of my skin against racialists. Peeling away my darkness, I can recall white female colleagues and their senseless questions regarding my identity.

Fear of losing my job

I can recall a colleague of mine, whom often catechised my faith, the shade of my skin, and femininity.  At the beginning of my career, I would often code-switch, afraid to showcase my truest self. Fearful that I would lose employment if I acted ‘black’. I would mute down my blackness. Afraid of showcasing my religion, I would wear my hijab as turban. “I am the representation for black women”, I would tell myself.

As the only black women in my department, I wanted Black, Muslim women to be represented fittingly. There was no way that I was going to be ‘loud’ ‘angry’ or ‘aggressive’ like every other black woman.

Naively, I hadn’t realised that not living to my truest self, was actually an act of disregard for who I really was. Having a conversation with a colleague, whilst on the subject of black women in the workplace, we came to agree that women of colour were the most underrepresented group in the corporate pipeline. Whilst there were times, we should have stepped up and expressed the prejudice we were facing at work. Our lack of confidence, combined with our inability to express our views constructively, made us afraid that we would lose our positions at work.

In other professions, our worst fears were being publicized. This time last year, NASA took their astronaut Jeanette Epps out of their mission. Whilst the space station did not provide a valid reason as to why Miss Epps was suddenly removed from the mission, Jeanette shared in ELLE that ‘… Soon it will no longer be a dream’ that she would go on her mission because she had lost her chance of going to space. Had Ms Epps, been taken on, she would have been the first black crew member on an International Space Station.  A former CIA Intelligence officer, Ms Epps, holds a PHD in aerospace engineering, a woman of colour indeed worthy of going on the mission.

Women of colour, just like Jeanette, have been fighting oppressive racism and misogynists, throughout their careers.

Just like Ms Epps, there have been many a time I have experienced both sexism and racism. The colour of my skin, a constant reminder that I am altered. September 21, 1999, is the day I discovered that I was black. Prior to that day, I of course had been reminded that the colour of my skin, was a shade darker than the blond hair blue eyed white girls, in my class.

I also had realised that there was a correlation between teachers making condescending racist remarks about my African heritage due to the lightness in my complexion, and feeling out of place. And yet, as a tool to confuse my black self-further, I was also exposed to backhanded white privileged comments from white teachers, due to our parallel skin tones.

“Which one of your parents is white?”, teachers would often inquire. I would often be told ‘You’re not like those dark-skinned girls. But why are your nose and lips so big”. If only they realised that I am the woman I am today because my foremothers fought for my rights as a black woman. That my ancestors were courageous women of influence, who were not afraid to stand up for voiceless women, irrespective of their religion, race, or roots.

When society and the media convey in their advertisement, lighter is more acceptable, it installs within all black girls that they are unlikable, it inaugurates within them feelings of self- hate, and body image issues. As a little girl, I would often be afraid to be my truest self, often fabricating that my father’s complexion was white, just so that I could receive acceptance.

Acceptance, a term we often strive for, regardless of what it may cost us. It’s imperative that we realise that it is time we begin to embrace ourselves for who we are. To create a better narrative, and change society, we must first as women become better at supporting, encouraging and uplifting each other.

Irrespective of the shade of your skin, your country of origin, or your mother’s native tongue, we must collectively stand up for the rights of all woman. If you have ever been told to dim down your light, and making you afraid of showcasing your best version of who you are….

My message to womankind, across the world is, to let your soul shine so vividly. No one has the authority to determine what you are capable of achieving, or who you should be. Define for yourself your own personal goals, and stick by them.

Munira Abdi Hassan is a writer based in Melbourne, Australia. She is a Women's rights activist, and currently on a mission to open a women's centre in Somalia. She is a self-proclaimed tea enthusiast, and Afro girl with "magic trying to meet fellow queens." Giver her a follow on Twitter @MuniraWrites_

A Letter to My Former Self: Changing Your Hair Styles Will Not Change What Is Inside