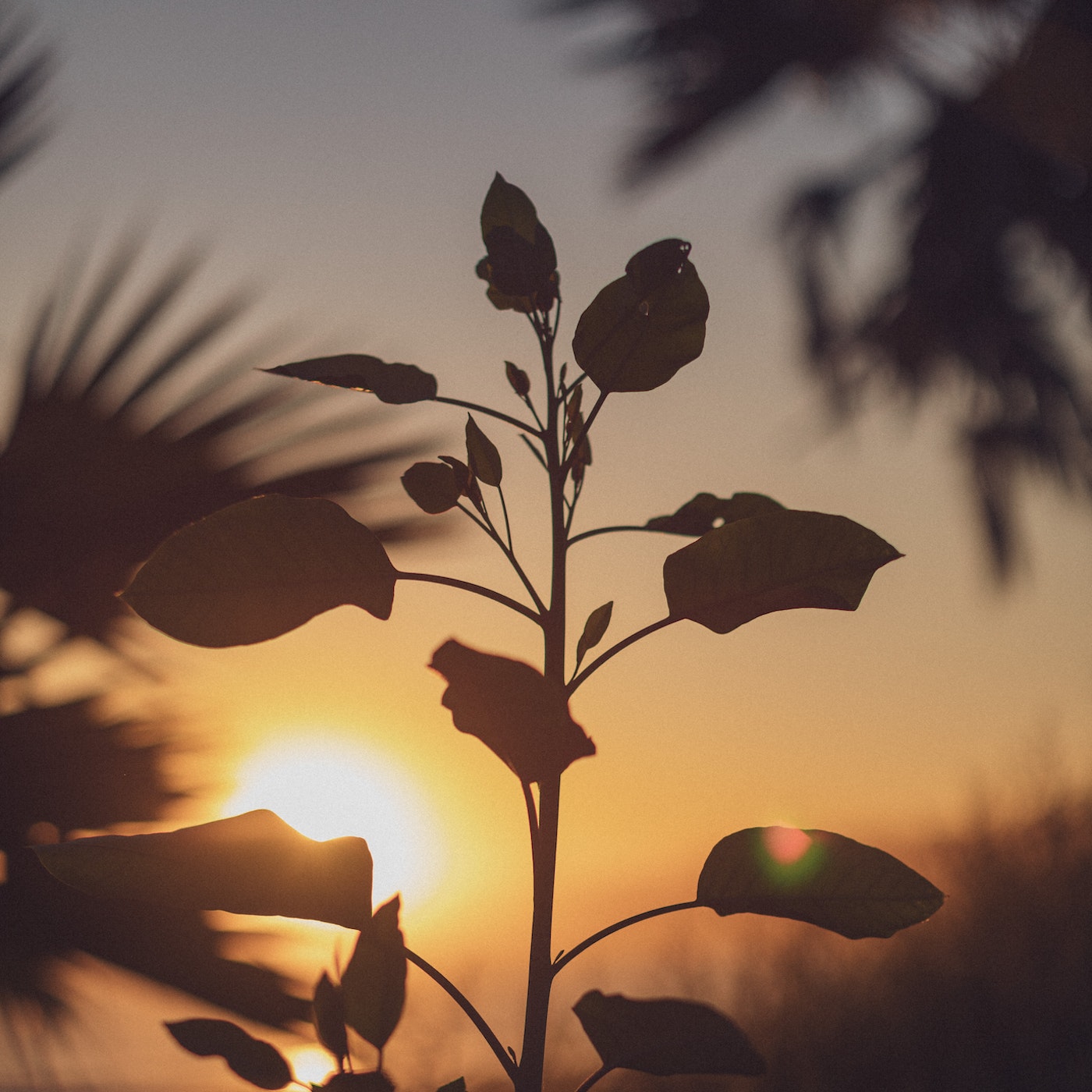 For the past few years, prominent news outlets such as The New York Times and The Guardian have been reporting on the surveillance and oppression of the approximately 11 million Uyghur Muslims in Xinjiang, China, as well as the other Muslims of the region. It sounded so Nazi-like, so far-fetched, that some people dismissed it as fake news and clickbait. But investigative journalism has unearthed stories of internment camps, torture, mass rape, destruction of mosques and religious symbols, and other serious violations of human rights.

As I learned more and more about the Uyghurs, a Turkic ethnic minority essentially facing genocide at the hands of the Chinese government, I was flooded with feelings of sheer helplessness. I’m not an activist, who is able to organize large-scale campaigns for political change; nor am I a journalist, who can expose the atrocities that are happening. I can’t even donate money to help these people, because the Chinese government has completely cut off their contact with the outside world, with brutal consequences for those who try to reach out for help.

After doing some research and speaking to some Uyghur activists, I was inspired to put together a list of practical, accessible ways in which we can help the Uyghur Muslims, as well as raise awareness.

Sign petitions, such as this one, asking politicians to condemn these violations of human rights, or this this one, which calls on the International Olympic Committee to not allow China to host the 2022 Olympics without closing the internment camps. Don’t underestimate the power of a few voices.

Write to your local MP and political representatives

Inform them about what’s going on (find helpful links on point 6 of this list) and demand that they bring this issue to the attention to the government. Not sure what to write, or too busy to do the writing and research it involves? Check out this sample letter, courtesy of Amnesty International, written in consultation with activists and experts on the Uyghur community and the oppression they’re facing. Just copy it, sign it with your name, and email it to whoever you feel needs to read it. If you’re not sure who your local MP is, enter your postcode on this website. You’ll find their name and contact, as well as a handy link to send them a message.

Unfortunately, because of the government sanctions, no aid can enter China, and anyone within China can be detained by the authorities for having any contact outside the border. However, you can help Uyghur refugees who have managed to flee to Turkey. Find a cause that aims to provide food, housing, and education to the Uyghur community in Turkey, such as this Launchgood campaign. Want to make an even bigger difference? Rally your family and friends, and for the price of their daily lattes, you could even collectively secure an Uyghur family’s financial stability for a longer period of time.

If social media can be used as a medium to spread hate, it can also be used to raise awareness. Again, there are already a lot of great resources out there to make it easier for you. Tomomi Shimizu, a Japanese manga artist, used her art to tell the story of Mihrigul Tursun, an Uyghur woman detained three times by the Chinese government, where she was subjected to horrific torture, as well as the loss of one of her children. The manga has gone viral and been translated into English, which you can find here. Feroza Aziz, a young social media influencer, also spoke about it in a TikTok video disguised as a beauty tutorial to override the Chinese-owned platform’s censorship. Share these and other resources, such as news articles, as widely as you can.

Contact Imams, teachers, community leaders, ISOC heads, and anyone else with access to large audiences. Provide them with resources, and encourage them to engage with their own audiences to raise awareness. Encourage them to organize fundraising dinners, rallies, protests, and anything else that you feel would help the cause.

There are quite a few advocacy groups run by Uyghurs located outside of China, such as the Uyghur Human Rights Project, founded in 2004 to promote the human rights of the Uyghur people. On their website, they offer downloadable info sheets, which you can give to community and political leaders, and a list of companies with branches in Xinjiang, whom you can write to, encouraging them to cut ties with the region. Additionally, the World Uyghur Congress works with the United Nations and other NGOs to raise issues that affect Uyghurs nationally and internationally. On their homepage, you can find weekly briefings for the most up-to-date information.

Sadly, at the dawn of the new decade, things seem to be moving very slowly and little action has been taken. In July 2019, the UN Human Rights Council penned a letter condemning China for its oppression of the minorities in Xinjiang. It was signed by 22 countries, including the UK, Canada, Japan and Spain. However, not a single Muslim country signed it. In a time where millions of people around the globe are deprived of the most basic human dignity, it’s up to us to be a voice for the voiceless.

Please keep in mind that neither the author nor the publication is affiliated with any of these groups. This article was originally published in 2020

More on the Uyghurs

Aisha Taras is a freelance writer of Pakistani and Ukrainian origin. Previously, she has worked with various nonprofits to support access to education, refugee and newcomer settlement, and also ran programming for women and youth. Originally from Canada, she now lives in Birmingham, UK with her husband and baby daughter.