by Mariam Vakani in Relationships on 15th November, 2020 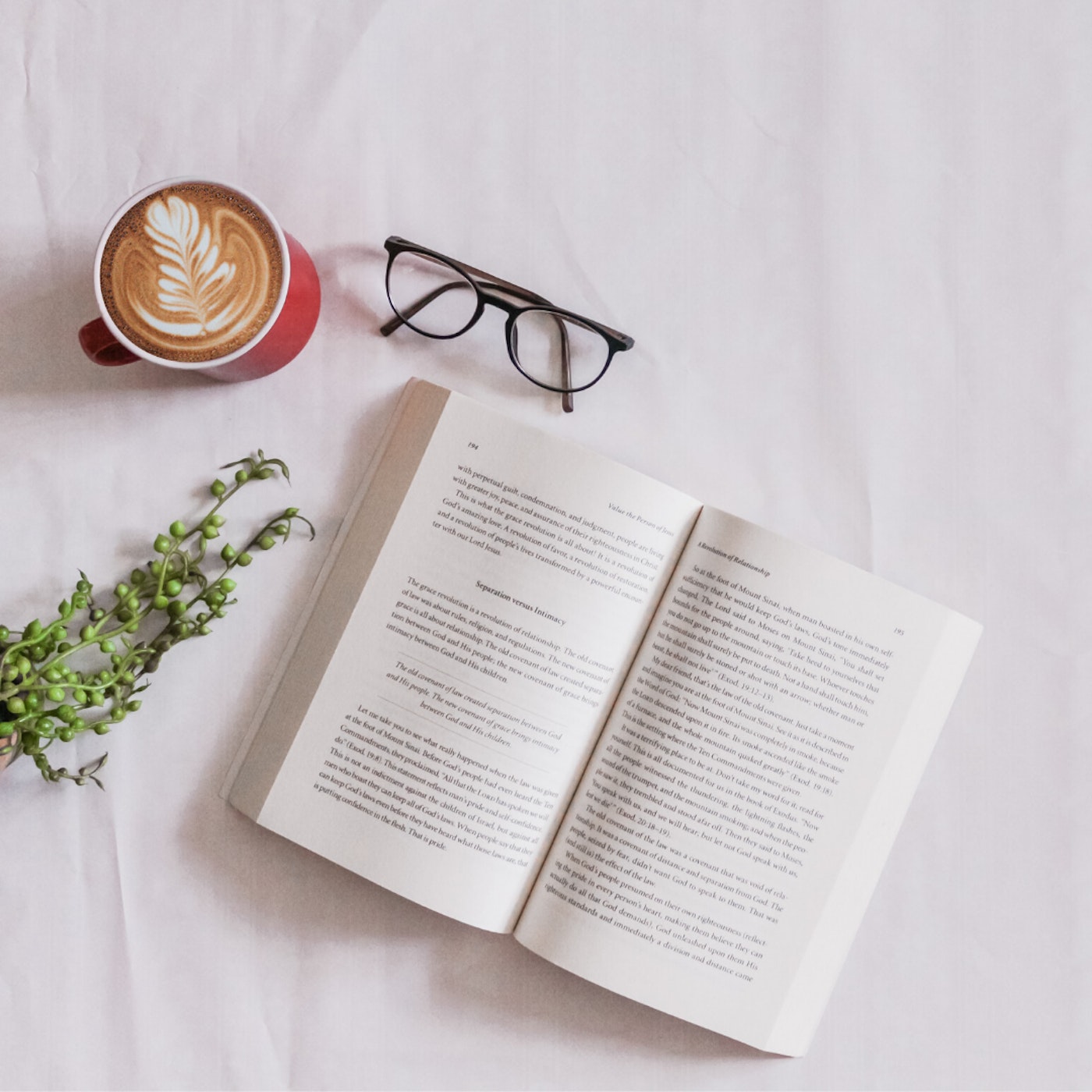 Six months after my mother’s passing, I was sitting on the steps of the student centre with a friend whose mother had cancer. We talked for hours about anticipatory grief, seeing our once invincible mothers riddled with illness, and learning to become more than we ever thought we would have to be. She asked me what I did when I missed my mother and I became suddenly aware that I never don’t miss her. Grieving the loss of my mother has become so fundamentally a part of who I am I don’t realize I am doing it until someone stops me and asks.

Loss drastically determines the people we become, shifting the way we see our lives with a ruthless swiftness. On the afternoon of February 5th, 2018, my mother passed away from Leptomeningeal metastases, a word that essentially means a particularly horrible form of cancer in which the cancer cells mitigate into the cerebral spinal fluid. She had been in a coma for two days. On the morning of the day she passed away, ladies from her Quran classes came by to sit by her bedside. They recited, loudly, at first, but then their voices lowered, they held her hand and encouraged us to recite for her, trying in those final moments to give us courage. Whether we imagined it or not, my mother’s mouth fluttered as if she wanted to respond. As the last of them left and it was just us left in the hospital room, standing by her bedside in congregation, in a microsecond, the world changed. Just as quickly as she had taken her first breath fifty-three years and twenty seven days prior to that day, my mother breathed her last and the six of us became motherless.

In the weeks leading up to her death, I tried to envision what it would feel like to live in a world without her, assuming my life would split into a before and after, a grotesque reduction of the complexities of grief. The reality proved murkier; there was no stopping time. I don’t think my life split into a before and after so much as it was fragmented into moments where I was able to be a person and the moments in which I was utterly frozen by the realization I was a woman without a mother, a person with no direction in my life, having had my mothers moral compass snatched so quickly from my then eighteen year old hands. I want to pretend, of course, that I would have been a better person had she lived, or that I was the epitome of goodness when she had, but the truth of it was that I was not and I likely would never have been.

However, in losing my mother, I lost, not only her actual presence, but the possibilities of all the people I could have been had she not been taken away from me.

The problem (as if there’s just one) with being motherless is that there is no end to the contradictions. I want to forget the horrifying truths of hospice just as much as I want to remember every bathroom visit, every meal and the name and dosage of every medication. I want to cling on to the memory of every conversation I have ever had with her but I wish, selfishly, at times to lose my memory entirely so that I can never again be taken aback by the extent of the loss. I want to celebrate my life, to live it with the reckless abandon of a young person in her twenties and I want to anxiously protect every moment of my existence to minimize the likelihood of living through anything remotely painful again. I am tempted to walk into every room and announce, “I am motherless! I am constantly in pain! Please rethink any conversation you are about to have!” and just as equally to fade into the background of any conversation with people my age so that I never have to contribute when they inevitably whine or gush about their mothers. I want, so genuinely, to be the person I think my mother would have wanted me to be and yet I am conflicted as to whether I only want to do that because I have idealized her into a sainthood she never possessed; whether I have unwittingly convinced myself that I have to earn the right to miss her. I want to remember her for who she was, all of it, and yet I can only seem to remember the bits and pieces of arguments, kitchen conversations and shopping trips.

Once, I came home with a cartilage piercing.

My mother sent my sisters and I on a wild hunt through her things for a tiny red jewelry box that contained a tiny diamond nosepin that she helped me put into my newly pierced ear. Months after her funeral, I lost the nosepin-turned-earring in the shower and stood stunned, unable to forgive myself for having lost that gesture of maternal love. Now who would fill the self-inflicted holes in my life with diamonds, who would hold me tenderly as I writhed in pain from wounds of my own making? Who, now, could I trust to guide me into womanhood, one spontaneous miracle at a time? To live without my mother sometimes feels like an impossible task and I wonder whether night will ever come or if the morning will bring a renewal of strength. I am sometimes unable to recognize myself, the calloused state of my tender tender heart, my easy breaking, my hard edges, my violent sadness. I wonder fifty times a day whether I am going to lose someone I love through tragic death, stupid argument or natural distancing. I cry during every wedding, graduation, funeral and HIIT workout.

I sometimes worry I have completely lost perspective, the smallest thing can so easily become a tragedy.

On the effect of maternal loss on a daughter’s coming of age, Hope Edelman writes in her book, Motherless Daughters, that “a mother’s death also means the loss of the consistent, supportive family system that once supplied her with a secure home base, she then has to develop her self-confidence and self-esteem through alternate means. Without a mother or mother-figure to guide her, a daughter also has to piece together a female self-image of her own.” It has been two years and a bit since the day I lost my mother. Last month, I received my acceptance letter from my dream MEd program. A month before that, my father and I began to seriously discuss my marital prospects. In the days between, I cut my hair into a chic long bob (or so I’d like to believe), started unironically practicing yoga, and I redecorated the entire house. I threw a 1920’s themed party for my friends to celebrate the New Year. I bought a pair of paper-bag trousers and found I like to French-tuck every blouse or T-shirt I put on.

In the absence of my mother, the meaningless intricacies of my life persist.

Had she lived, none of this would really mean anything. I would be no different from any other girl/woman/lady/person in her twenties attempting, with dubious success, to give her life dimension. In the absence of my mother, however, every decision I make seems a monumental reflection on her parenting, on my resilience, on my ability to navigate my life without her guiding hand. Ultimately, nothing I do changes the fact that my life will continue on as it has every day since her passing. In losing my mother, I have become acutely aware that my life is a mere shadow of what it would have been had things been different. In losing her, I am also aware that my life is not a shrine to her memory, but a celebration of her personage. All this to say, everything I am is because of who my mother prayed for me to be; everything I do is in search of her.

Mariam Vakani is a student, teacher, and writer working her way through grief and young adulthood. At any given point she is either cooking, reading, making a list, or talking someone's ear off about whatever her latest obsession is. Twitter: @mariamvakani. Connect with her on Instagram and Twitter at @mariamvakani.