Me, Myself, My Mother and Our Strained Relationship

by Andleeb Ahmed in Relationships on 28th August, 2020 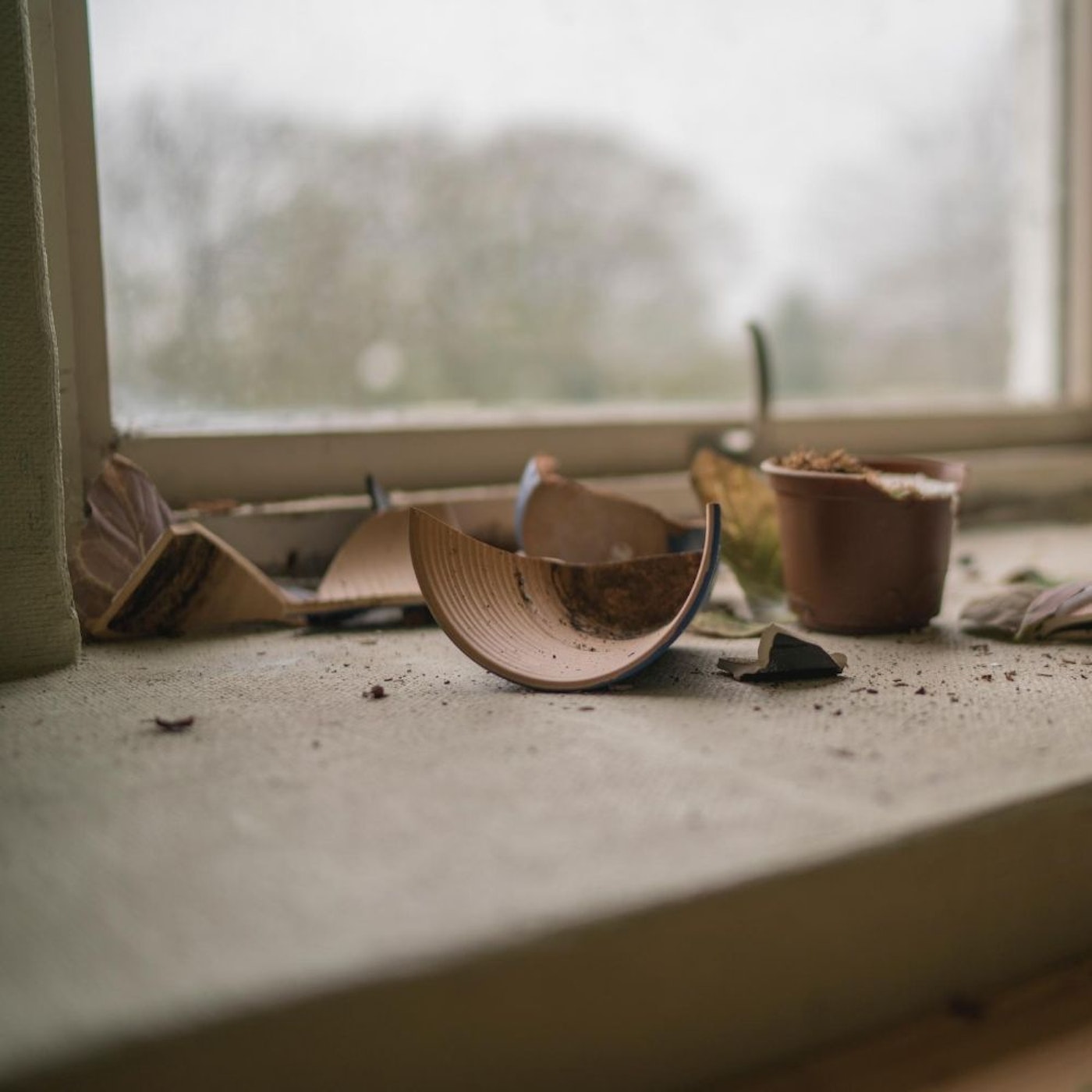 Most of us are aware of this Hadith. The importance given to mothers in Islam is taught to us from a young age and reinforced continually via parents, teachers, family elders, khutbahs, and lectures.

But what if the relationship you had with your mother was difficult… strained.. even toxic. Some children suffer horrific emotional and physical abuse at the hands of their mothers and this constant message of how amazing mothers are is difficult to grasp or understand if you are a victim of such a relationship. Despite a more open culture in Islam, the topic of “bad” mothers is still taboo and laden with guilt for victims. It is as though recognising that this does exist, is sinful. So what follows is a lifetime of guilt and shame; physical and psychological damage; of internal battles, hiding your wounds and a constant inner voice –

“You must be a terrible Muslim”, “How will you attain Jannah?” and “I am not supposed to even say uff to my parents”. “.

My mother was the “alpha” matriarch in our family. No one challenged her or questioned her. As her only child and female, although she loved me in her own way, I never felt good enough. I felt I was second best to the apple of her eye – her nephew, whom she adored. He could do no wrong. To live your life in the constant shadow of someone was disheartening. I allowed her to choose my schools, my A levels, my profession, my clothes and even my friends – but still I felt inadequate. Her words were often hurtful and vicious.

As I became older, I found a friend who accepted me for who I was -my mother hated her as she did not conform to what a “good Muslim girl” should be and tried to break our friendship. We are still friends 38 years later! Subhan Allah. I was very close to a cousin sister-her niece in Pakistan- spending hours on the phone, sharing everything. Yet she was jealous-I remember her even sulking and refusing to speak to us when we returned from a rare girly shopping trip. When my cousin died, I was devastated and I told my mother how heartbroken I was, to which she responded “I don’t understand why you are so upset-you only saw her once a year”. I was speechless.

Once I became a wife, that’s when I changed. I discovered my voice and my identity.

I had married a man who encouraged me to spread my wings and fly. In this environment I started to blossom and my mother didn’t like this – the fact that she no longer had this emotional control over me. After marriage, girls are meant to call their mothers and pour their hearts out. Chat about clothes, family politics, complain about their husbands and lament leaving their parental home. I didn’t do this. Then I became a mother -she was of course thrilled and loved my children to the moon and back. But I didn’t parent like she wanted -my husband and I were very hands on and open with our children. We loved being with our children -a sharp contrast to her generation of parenting where children were seen and not heard. She perhaps saw my style of parenting and it made her feel uncomfortable? Who knows, but as a result of trying to be me, her comments became increasingly hurtful and guilt inducing…even when my eldest took an accidental overdose of her pills when he was three. We had constantly asked her not to leave them lying around – she never listened and the worst happened. In my terror, I shouted at her and afterwards she reminded me that children were Allah swt ammanat and He decides when to take them plus a reminder of the importance of mothers in Islam. No apology. Nothing. Over the years, her painful words were relentless, chipping away at me. When she died -I was bereft, confused and lost. Guilty.

How does Islam fit in when you have a relationship which destroys you – either physically or emotionally or both? When you hear the constant rhetoric of “Respect your elders” and “Paradise lies in the feet of your mother” etc. Therapy has taught me my self-confidence issues, anxiety and emotional eating are all rooted in my relationship with my mother. When my therapist first said to me “You have had a very traumatic relationship”, I was bewildered – traumatic I thought. Surely not? It wasn’t physical abuse (our generation took having the slipper or slapping as normal parenting) I shouldn’t complain, she had her own issues, she knew no better and it wasn’t all bad.  My therapist smiled and said “You are still trying to be accepted by her”

So how do I find peace in this? Therapy helps but how does it marry with our religious beliefs. The answer, as always, lies in our beautiful religion as well. The Prophet (PBUH) was reported to have said, “Fear Allah, the Almighty, and be fair and just to all your children…..” [ Bukhari]

Showing respect does NOT mean we tolerate any form of abuse and we MUST speak out against injustice-even if this means speaking out against our parents. The taboo regarding this must be broken as it has no basis in Islam. We must remember and remind all that the parent themself will be accountable to Allah swt.

It has taken five years of strengthening my Deen, a solid friendship and therapy for me to let this all go and find peace. I love my mother; I miss her terribly and may Allah swt grant her Jannah Al Firdaus. However, what she did was not just and I have finally Allahumdulillah found peace. Allah SWT still loves me-He always has.

I have been a NHS medic for 27 years plus and am a GP. My interests are adolescent mental health and elderly care. I am a champion for taboo subjects in particular where we need more engagement and understanding e.g. breast screening, testicular and bowel cancer, depression and anxiety, autism and healthy sex etc I am a member of British Islamic Muslim Association and Muslim Doctor Association and community activist. My current project is tackling Islamophobia in the NHS. I am a chair of governors of a new free school in London which I have overseen from blue prints to now moving into its third year. Along with the standard chair role, I am a champion for BAME and working with children from socially deprived communities. I am a mother to three boys Allhum dulillah 20,18 and 14 so have a bit of experience - from terrible twos to teenage angst to Islamic education to University life. My life journey has included dealing with the loss of my parents, being plus size, the taboo of my mixed heritage marriage, post-natal depression, living with inflammatory bowel disease and rheumatoid arthritis, my religious "rehabilitation" and journey. And finally- Sisterhood has been central to me finding my voice. IG: @mummymedic