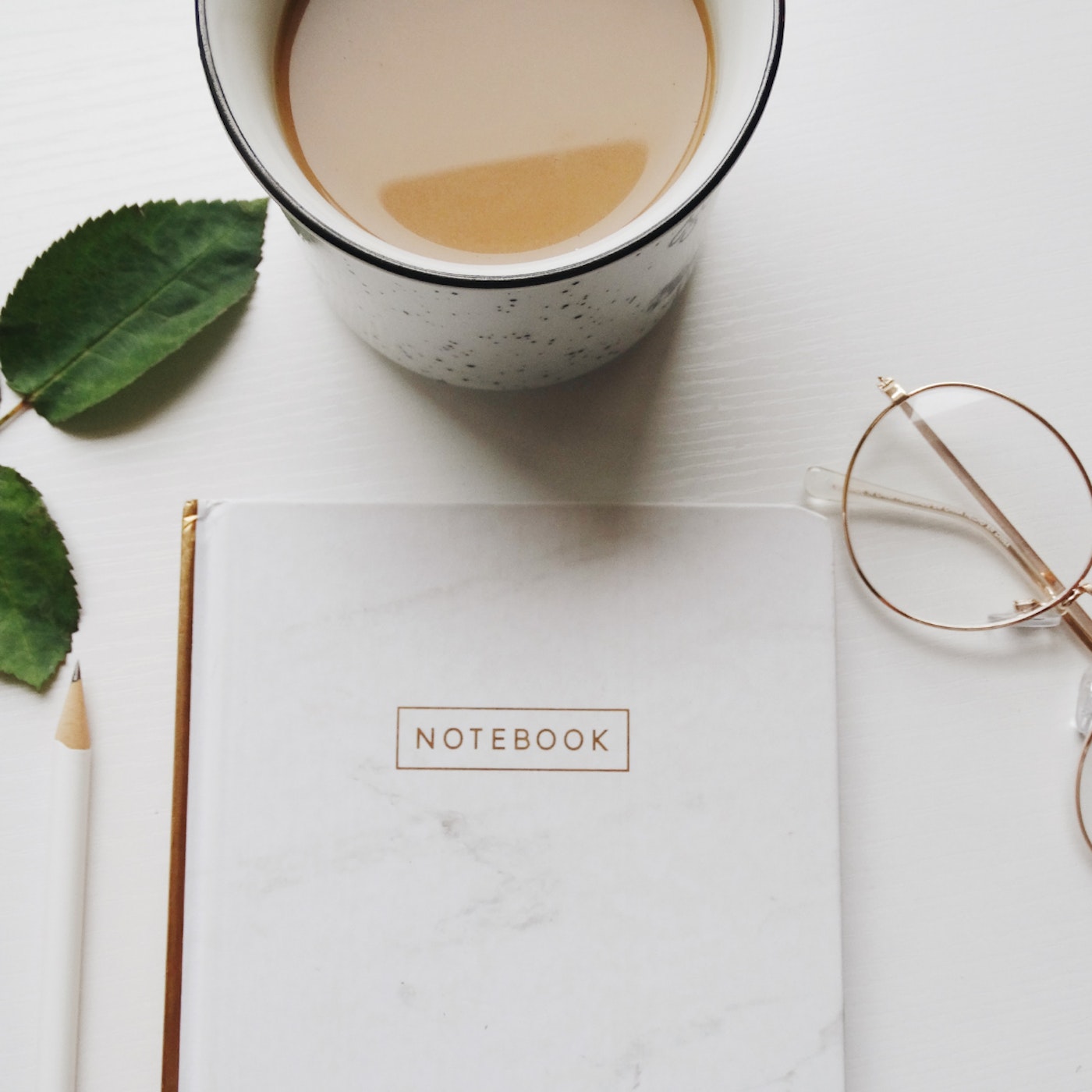 There are as many reasons to study Arabic as there are students of the language. With their individual backstories and nuanced intentions, it is not surprising learners have more than one reason for setting out on this journey. A desire to understand the language of the Qur’an is often central when Muslims study this beautiful language. However, there are a range of other reasons that make learning Arabic highly attractive for many people. From my experience as a student and then as a teacher, these are the top six reasons to study Arabic:

This is the answer I receive most often when I ask students why they want to study Arabic. “To understand the Qur’an,” they reply in our initial meetings with a look to say “why else?” And it is true, the book of Allah occupies a foremost place in the lives of Muslims. We recite it seventeen times a day when we stand up to pray, hear it in the mosque and turn to it for comfort and solace. Students often say they want to know the meaning of what they are reciting in the Arabic language. By studying the language of revelation, we hope to put aside the translations and access the meaning of what we recite more directly.

From my experience, reciting the Qur’an with a knowledge of Arabic helps one to be mindful and present. It’s also helped me in my memorisation, through the ability to link the order of the verses. The journey to understanding the Arabic of the Qur’an is a lifetime mission. Many Arabs will admit that they don’t understand everything in the Qur’an – having been revealed more than 1400 years ago, many of its words and phrases would be considered ‘classical’ and are no longer used in modern Arabic. It is truly a lifelong pursuit and a worthy one at that!

Deepen your connection with the deen

Arabic plays a big role in the life of the believer. Whether it’s sending salawat on the Prophet ﷺ, greeting a neighbour, or reciting a specific dua’ – so many moments of our daily lives are conducted in Arabic.  Umar ibn al-Khattab (RA) is said to have stated: تَعَلَّموا العَرَبِيَّةَ فَإِنَّها مِنْ دِينِكُمْ “Learn Arabic for it is part of your religion (deen).”1

As Muslims, our love for the Prophet of Allah ﷺ leads us to emulate him in all manner of things – from how we eat to what we say when we wake up in the morning. What greater sunnah is there than speaking the beautiful language that he ﷺ himself spoke. Truly, one of the joys of learning Arabic is reading a hadith and understanding it in its original language.

Classical Arabic is often taught as a dead language (sort of like Latin) with a focus on reading and writing. However, I find myself enjoying speaking Arabic and revelling in it as a spoken language. This is the language that our Prophet ﷺ spoke in his day-to-day life, and I am humbly enjoying trying to do the same.

When mothers approach us at Ihsan Arabic to learn Arabic, they often express that in wanting their kids to learn Arabic, they decided to embark on the mission too. Children model the behaviour of the adults close to them, and by learning Arabic ourselves we signal its importance to the young learners around us. It also presents us the opportunity to guide them when they are struggling with their Arabic homework.  Studying Arabic can become something we do not only do for our children, but also with our children.

A huge perk of learning Arabic is that it’s the spoken language of 22 beautiful countries including Oman and Morocco.

That being said, it’s important to point out that there are two strands of Arabic – standard and spoken. Standard Arabic (fusha) is shared across the Arab world and used in education, media and formal settings. Then each Arab country (and to be honest every village) also has its own dialect.

Many Arabic programs teach standard Arabic, as it can be understood in any country though you might sound a bit formal and out of place. Also, Standard Arabic helps you to easily access the dialect of any given country much faster.

When was the last time you learned a new skill? Or had to memorise ten new words? Or the conjugation of a verb? Learning Arabic is a brilliant way to keep the mind sharp and nimble as we get older. Another narration from Umar ibn al-Khattab (RA) gives us the following insight: “تَعَلَّمُوا الْعَرَبِيَّةَ فِإِنَْها تَثْبِتُ الْعَقْلَ وَتَزيدَ في الْمَروءَةِ” “Learn Arabic, for it strengthens the intelligence and increases one’s noble conduct.” [al-Bayhaqi]

As our reliance on technology increases, our need to memorise decreases. When I was much younger, I had at least five phone numbers memorised, whereas these days, I struggle to remember my husband’s phone number. Memorisation can stave off cognitive decline and keep us fit mentally, just like exercising keeps us fit physically.

Now I may be biased, having studied Arabic for the past eight years and taught it for the past three, but Arabic students are the best! The language brings together all sorts of people – young and old, practical and idealistic, pragmatic and hopeful – looking to improve themselves, their community and their relationship to the deen through an intentional study of a deep tradition. Learning Arabic is hard. There are steps we can take to make it easier and while it’s very enjoyable, it’s still hard. Working hard to memorise new words and struggling over complicated conjugations together truly bonds you!

Islam places a huge emphasis on intention. In this way, it’s key to clearly set out the reason(s) why we want to learn Arabic before we open any language book. In fact, our why will have a huge impact on what teacher we study with, what course we undertake and above all what kind of Arabic we learn – whether that be standard Arabic, classical Arabic or a dialect. Whether you’re looking to start your Arabic studies soon, or you’ve already studied Arabic for years, take a moment or two to consider your reason(s) for doing so. And above all, happy studying!

Ella Linskens is a life-long student and teacher of Arabic. She is deeply passionate about helping her students unlock the beauty of the Arabic language. As co-founder of Ihsan Arabic - an Arabic online education platform - she runs Arabic courses online and shares Arabic gems and learning tips. You can find out more about her education platform here: https://www.ihsan-arabic.com/ Instagram @ihsan.arabic