We Speak to Farhana Ismail About Being Vegan

by Amaliah Team in Lifestyle on 20th November, 2017 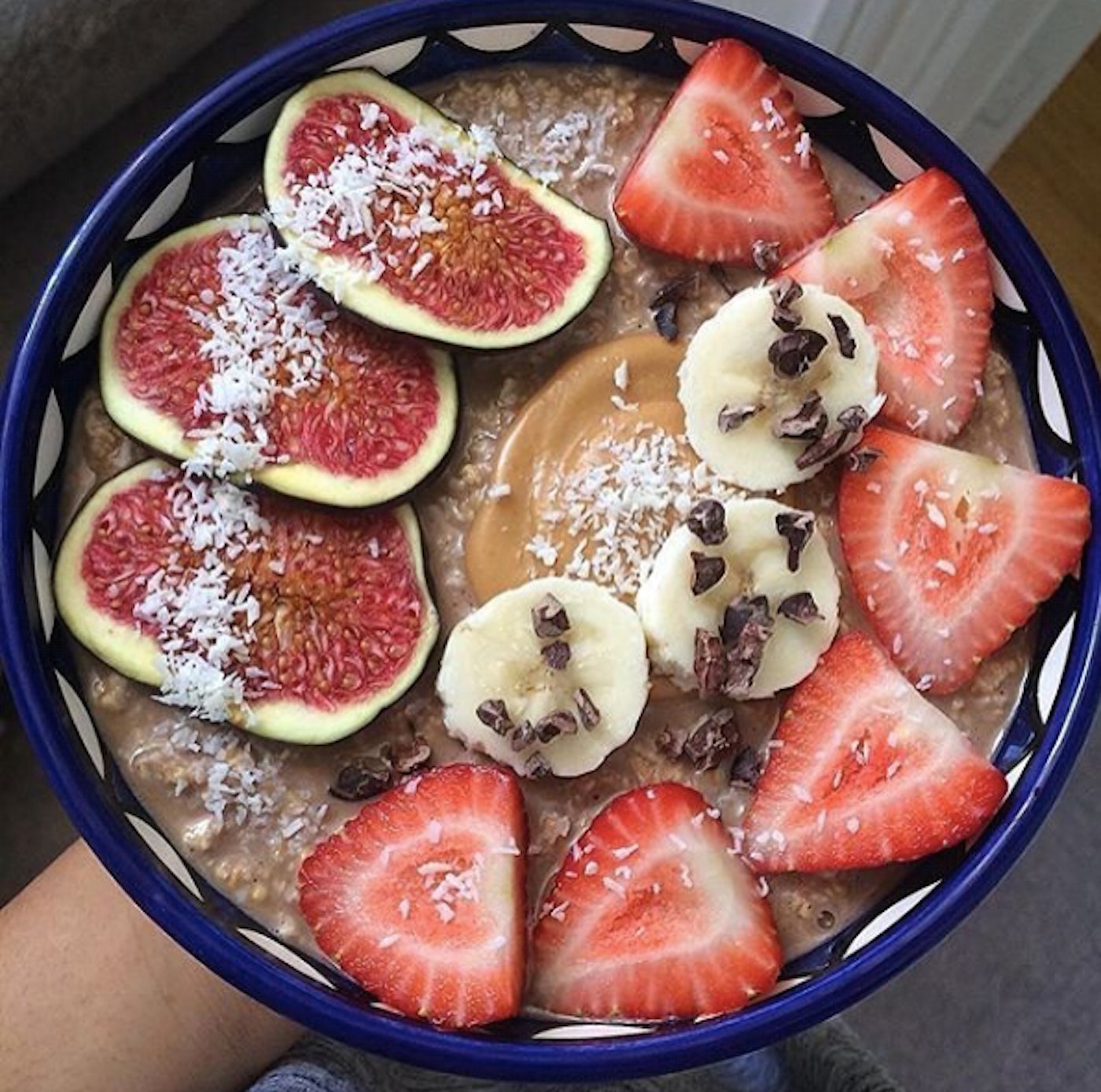 In the last year or so there’s been a rise in Muslims going Vegan. For us, this conversation is not about halal or haram it’s about the holistic understanding of what it is to be Muslim and our duty in this world.

Our understanding of halal meat is often honed down to the specifics of if it has been technically slaughtered in the correct way. We’ve heard from the likes of Shazia Saleem when she spoke at the Muslim Entrepreneurs Meetup in London. As the founder and CEO of iEat she felt strongly about Halal food including the supply chain, ensuring that the whole process was truly halal. We spoke to Farhana Ismail on why she chose to go Vegan.

Why am I a Muslim vegan?

I am a vegan because I value what goes into my body and how this affects every living thing around me.

I am a vegan because I believe that we have to pay attention to what we eat and the repercussions this has on every living thing around us. 1400 years ago the Prophet Muhammed (Peace be upon him) paid great detail to things that perhaps others consider insignificant. For example the companions said,

“O Allah’s Messenger! Is there a reward for us in serving the animals?” He replied, “There is a reward for serving any living being.” – Bukhari.

Meat has become too readily available to the extent that £1 can buy you a full meal. We have to ask ourselves why is ‘Halal’ meat so inexpensive, we need to think outside of the box, you don’t need to go too far, simply researching on how slaughterhouses are treating the animals should strike a chord within us. “Allah (God) will not give mercy to anyone, except those who give mercy to other creatures.” – Tirmidhi Ahadith.

This just goes to show the value of animals in Islam. Islam goes as far as placing humans and animals as equals. “A good deed done to an animal is like a good deed done to a human being, while an act of cruelty to an animal is as bad as cruelty to a human being.” – Prophet Muhammed (Peace be upon him).  “And the earth, He has assigned it to all living creatures.” – (Qur’an 55:10)

So when we hear that animals are exposed to harsh living environments such as genetically modified injections, cauterisation, controlled life expectancy and are densely populated, we should find peace in knowing that we can make a difference, I ethically and morally believe that we should preserve the earth and its resources by living a simple life without excessiveness.

It’s not all salads and greens! Brownies and pancakes galore for those with a sweet tooth!

What do I eat?

Cooking is my passion and since becoming vegan it has evolved. Being a Muslim vegan I have the advantage of being able to experiment flavours and ingredients and through this I get to explore what different people and cultures have to offer.
Vegan recipes can be inexpensive and delicious.

Farhana is always sharing what she eats if you are looking for inspiration!

Bean cottage pie and this time using different types of beans and a sweet potato and white potato topping. So simple to make and tasted great! Fry off garlic and onions in coconut oil, once softened add Himalayan salt, cumin, mixed herbs, paprika, black pepper and some chilli. Let it cook for a bit then add your chopped fresh tomatoes and a squeeze of tomato purée for extra flavour. Once mixed through add your mixed beans (pinto, black eyed, butter, borlotti, cannellini) let it come to a boil and then cover and simmer for roughly 15mins then place into an oven dish and top with your sweet and white potato mash (used some coconut butter, Himalayan salt, pepper, cinnamon and a splash of oatly) then pop under the grill until nice and golden. Serve with whatever veg you like. I had green beans and sweetcorn ???? #Plantbased

Guys this is by far the nicest plantbased chocolate cake I've made and tasted! The recipe is @nigellalawson's dark and scrumptious chocolate cake so please check it out asap. If you have any questions ask away. It was so gooey and delicious I'm definitely going to make it over and over again and I know you will too ???????? #Plantbased #ChocolateCakeFTW

Vegetable curry with black quinoa and fried plantain ???? fry off some onions and lots of garlic in coconut oil, add in Himalayan salt, curry powder, coriander, paprika, turmeric and chopped green chillies. Let that fry off then add in some chopped tomatoes then your potatoes and carrots stir for a few mins and add in boiling water from the kettle. Let that simmer until it's nearly cooked through and then add in the rest of your chosen veg I added in peas and courgettes which only take a few mins so simmer for a further 5-10mins and that should be done! I made the quinoa with veg stock and serve with fresh chppped coriander and more chilli ???????? #PlantbasedPiffness #LawfulEating #MindfulEating

For those who are interested in reading more about hearing more check out Cowspiracy on Netflix!

Network Marketing – A Pyramid Scheme or an Empowering Business Model?