by Inspirited Minds in Relationships on 16th January, 2018 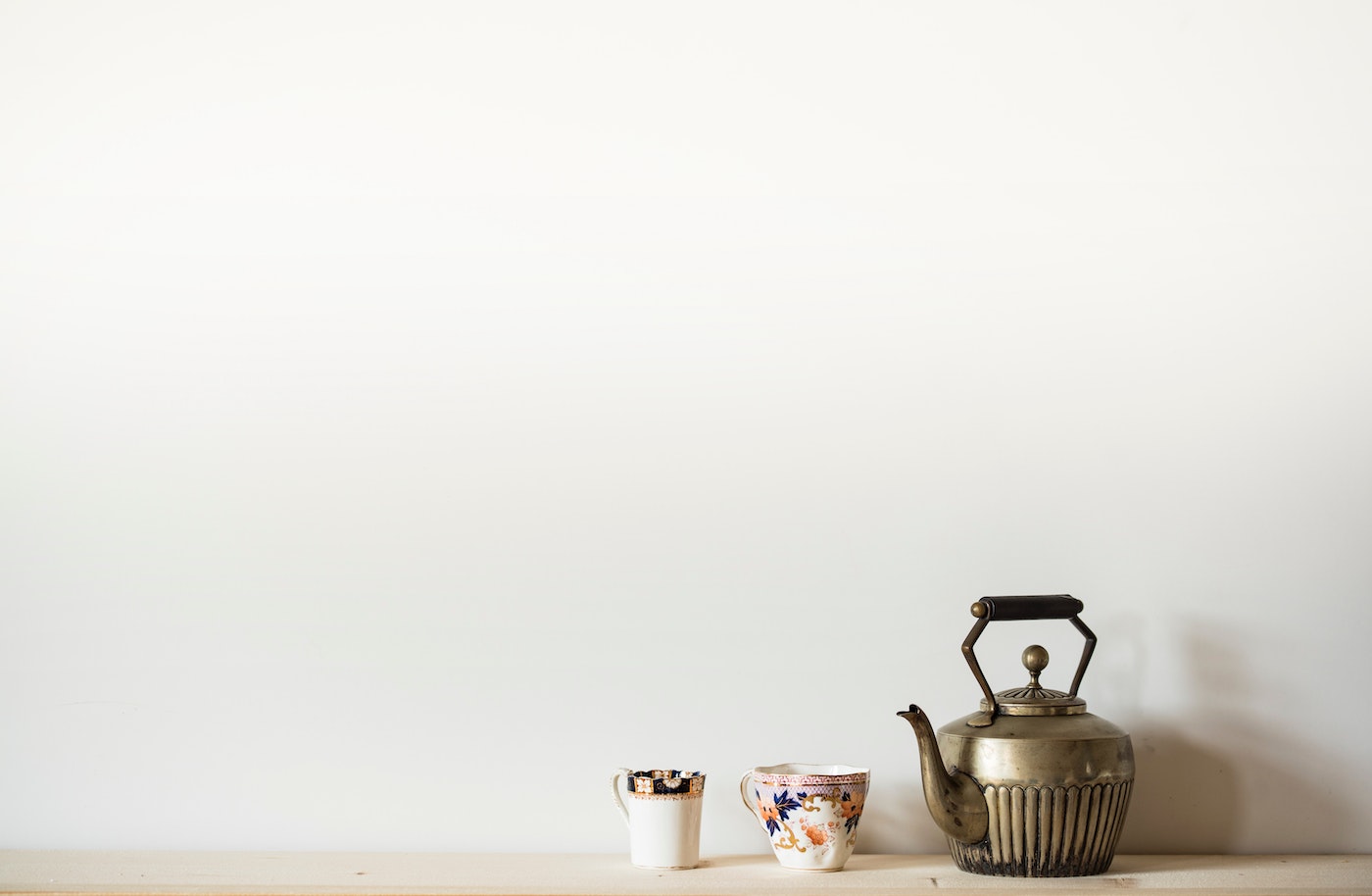 “Paradise is at the feet of your mothers”, Prophet Muhammad.

Being a mother is hard.

I know, I know. Motherhood is a blessing and it isn’t something that’s often taken for granted, however I have seen and experienced, too often, how people use this notion in order to silence or guilt trip a woman about the struggles that come with motherhood. It’s as though having a baby, which is undeniably beautiful, cannot possibly coincide with any negative emotions. Physical discomfort is expected but sadness and disconnection are not, and many mothers can find themselves suffering in silence from day one.

The struggles are many; she is raising another human being, and is responsible for its complete wellbeing. Most adults haven’t even figured themselves out, and are often unaware of their own underlying issues, such as; the unresolved childhood conflicts, the fear of not being good enough, the perfectionism, the anxiety, the triggers, and any existing problems can become exacerbated while new ones can arise e.g marital issues.

As involved as some fathers can be, there are limitations like breastfeeding and some don’t always have that natural connection and ability to soothe the way the mother has. We can liken this to how they can watch the labour but they can’t feel the pain. In some aspects the father is on the outside while the mother is very much in the midst of it all in some cases.

If motherhood is a huge endeavor itself, then let us imagine how it is for the mother who is alone in raising her children without a spouse. She has to take on the roles of both mother and father often physically and mentally, responsibilities that might usually be shared, fall solely on her.

She becomes the guardian of the entire home and family unit, and this can often result in fear of safety, overwhelming thoughts about the future and incredible amounts of pressure in the present.

More importantly, she will be lacking the love and care of a spouse that could help revitalise her, she has no one but herself and in the rare silences, she is left only with her thoughts and a weight that is hers alone to carry. She has to sustain herself physically and emotionally.

She pours from an empty cup.

Day and night she pours love into her children, all the while often neglecting herself. She often forgets to take care of herself and time slips out of her hands, even prayer is a rushed activity as she rushes from one chore to the next, an unpredictable day unfolding ahead of those who need her, she is in constant service whilst running on no fuel herself.  She also doesn’t always get to ‘enjoy’ those precious moments with her young children that are flying past.

She is simply surviving.

This can cause an enormous amount of resentment and exhaustion which can present as anxiety; illness, depression, anger, and other issues. Often, a spouse’s departure can cause grief, and when you have small children, it can be impossible to work through.

However, as much as we try to ignore it,  anything we don’t ‘unpack’ will just come out at a later stage.

Meet the Hippie Muslim Mums Who Are Redefining What Parenting Means

I Am Not Determined by My Ability to Get Pregnant

The children will also feel the absence of their father and this can result in them acting out or having a more intense attachment to their mother, the only constant in their lives. This puts such an emotional and physical strain on the mother who may feel she has to compensate, thus she loses herself as her children consume her and there’s nothing left of that woman she once was. When she is carrying so much weight and responsibility on her shoulders the fear of failing is huge. She has the enormous task of nurturing happiness into her child when she is often deflated. She has to create a calm home life with a tornado inside her. She will smile on the outside when she might be squirming in pain within.

It’s understandable why the mother has been elevated 3x above the father when her role is vital to raising virtuous children who will grow and contribute to society.

A female should always be taken care of financially and emotionally, her father has this duty until she marries and then, her husband.

‘Men are the protectors and maintainers of women’ (Quran 4.34).

However once a woman is separated, divorced or widowed, she can unfairly be seen as a burden by her family or the community and sometimes even blamed for the situation, and as a result she can feel very isolated, as can her children. The lack of emotional or physical connection can have the effect of worsening overall health and can lead to higher levels of stress, mood and anxiety disorders.

Some of the greatest women of Islam struggled by themselves at times; Maryam RA gave birth to the Prophet Isa AS alone, without anyone even knowing she was pregnant. Hajra RA was left alone with her son Ismail in an empty Mecca and had to fend for her own sustenance, but when society or their husbands abandoned them, it was Allah SWT who looked after them. Perhaps, that is another lesson we can take from these immense stories, that women do have the strength when push comes to shove, and if they are alone, it does not mean they are worth any  less. The honour of entering Jannah along with the Prophet PBUH will be for the ‘grey cheeked ones’. These are the women who have lost a husband either through divorce or death and devote themselves to taking care of their children until they reach adulthood or die.

So how do we help single mothers?

Educating the community and making support easy to ask for

Firstly, we need to make it safe and appealing for them to ask for the support because it can often be difficult to admit that she needs help without her capabilities as a mother being called into question and the stress of this alone can hinder her letting on to anyone that she is struggling. We need to educate our communities on how to be sensitive to their situations, of which each is unique.  I believe the answer is in showing love to the person who pours so much love out of an empty cup, every day. This woman needs love and care in a huge way as she only has herself.

She can feel invisible. So let’s start by seeing her. By noticing her, and appreciating her struggle.

We need to recognise the darker side of motherhood; we need to allow women to communicate they are struggling, that they need time and space to connect with themselves and that it’s okay to have a balance. The balance between being a mother and being who she is. Taking time to do the things she loves and what makes her quintessentially who she is. I believe this will allow her to be a better mother, if she is at peace within, then her children will also learn this mental strength and grow with the ability to understand that their wellbeing is firmly in their hands and they too, will take the time to take care of themselves. It’s a cycle, and we have to break traditional thinking that the mother has to be all sacrificing, suffering and put herself last. All parents make some sacrifices, it’s necessary to be responsible, to provide security and stability and to make sure the basic needs of the children are met. But does she have to suffer from ill physical and mental health in the process? Do her children want to see her suffering? No.  So let’s stop criticising her for caring about her wellness and let’s encourage it instead. Let’s help them fill their cups.

Be an example to her children, embody what Ummah means

Let’s put the wellbeing of all mothers back into their hands and respect their personal choices and remind her who she is. Let’s light the way to find herself, find her identity that is aligned with her motherhood. Do not forget her as she raises the next generation, do not forget her children who will be looking to us for guidance on, and do not forget, they could be the ones looking after us one day. Will you let them grow up in isolation or will you bring them into the community and show them the spirit of one Ummah that exists at the heart of Islam?

First Rule of Dating: Find Self-Fulfilment Before You Seek Marriage

The Seven Things to Teach Your Sons