Halal Dating and Heartbreak: Using Others to Fill Voids 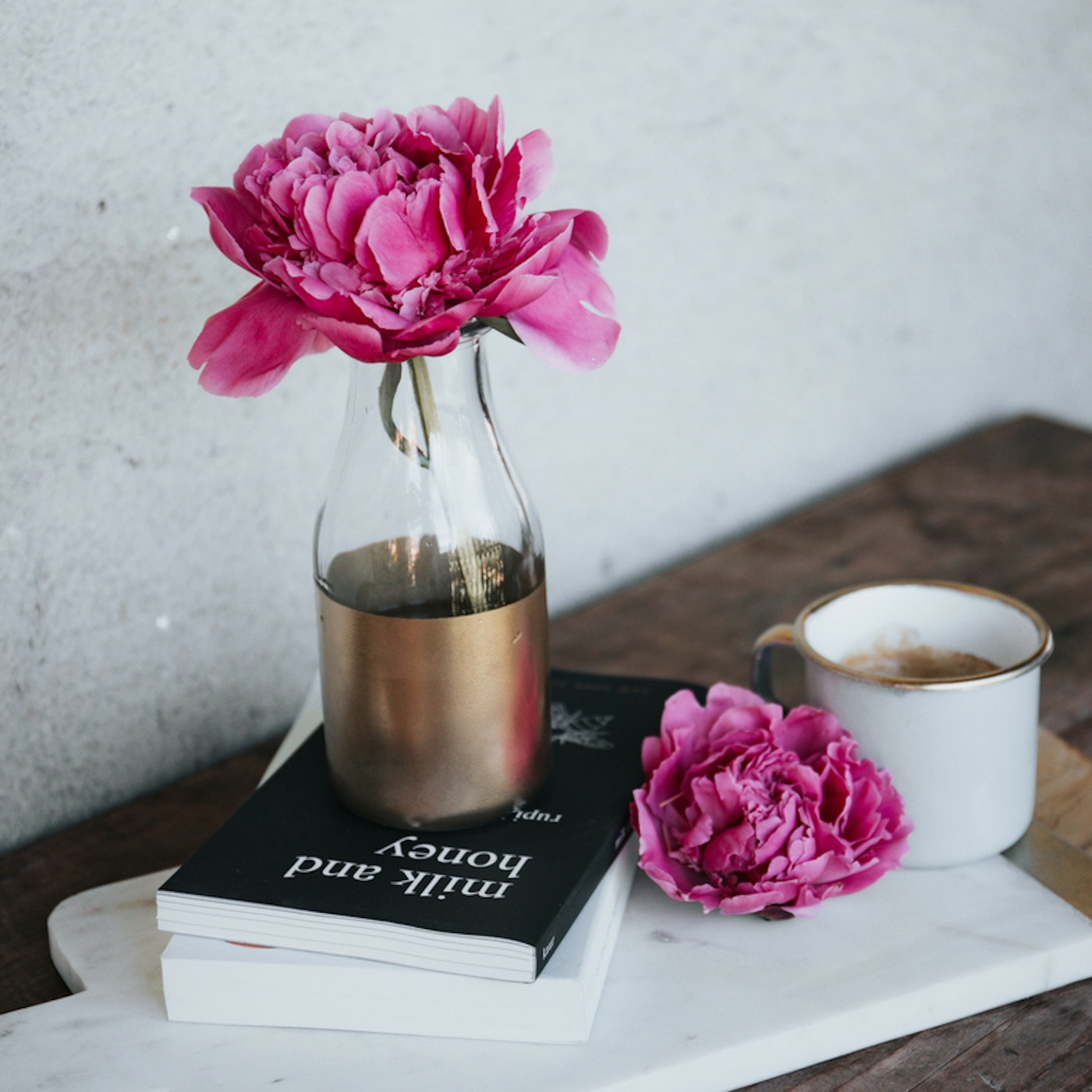 It’s easy to fall into blaming men for all our woes. I mean we live in a patriarchal society after all and therefore essentially all society’s problems are the faults of men right? I’m an ardent feminist and a firm believer that “my money is my money and his money is my money”. But not every day men are trash, somedays recognise women can be trash too.

I’m approaching an age where I think I’m ready to settle…maybe? I laugh with many of my girlfriends about the myth we were sold about finding your true love in the Islamic Society at university, and how unfruitful our quests for a man on the deen was. As women, we are often told that our happiness, no matter how educated and independent we are, ultimately depends upon marriage and starting a family.  I don’t think it’s backwards or a dominating concept. But nonetheless, we become obsessed with the idea in anticipation for this impending happiness that you will be showered with when you find ‘the one’.

This social media generation is rightfully obsessed with being treated right and not be taken advantage of with twitter threads-a-many on knowing your self-worth preach. A product of Islam being practised culturally has meant that our male counterparts are not treated in the same way, whether we’re talking about curfews, past-relationships or participation in housework. Their experiences are seen to be “just fun” and as such misogyny is disguised and justified as laddish behaviour. Understandably, we’re so over it. A lot of the time I hear young women discussing what they want in a man: Someone good looking, above six foot, with a good degree from a top university, earns lots of money, drives a nice car and dresses well, also will cook and do the dishes after, treat her like the queen she deserves to be treated and always wake her up for fajr like the alarm clock she never was responsible enough to set.

53 Questions To Ask Your Potential Spouse

Don’t call the halal police on me, but I had previously been in a long-term relationship. I was very young and made many mistakes. It caused me a lot of pain and damaged my relationship with my family. I mistook a toxic and tumultuous relationship for passion and love. I had been watching too many tragic romantic films clearly. I don’t doubt that I was in love but it was very much in a hopeless place. I was left traumatised and heartbroken, filling my void with the belief that “All Men are Trash”.

That was before I met someone new. I was broken, to say the least, and it felt nice to have male attention; it made me feel worth it again. It felt even nicer that he liked me more than I liked him, that he was funny, kind as well as intelligent, ambitious and understanding. I was so used to only knowing love as a toxic and suffocating feeling. I was used to him being this domineering figure that always had me second guessing that when a well-intentioned, kind man walked into my life, it only felt natural to use him as a powerplay to fuel my ego. After reaching rock bottom, you will do anything to build yourself up, to regain your sense of self, even if that means hurting someone else in your pursuit. Deep down I was lonely and knew I could use him to temporarily fill a void because it was easier to use someone else that face up to my true self.

He wanted to pay for my food and walk around galleries with me for hours on end, despite the fact that he found them boring. He never overstepped the mark and always acted respectfully.

We were interested in the same things, had the same sense of humour and even had identical tastes in what to watch on Netflix. On paper, he ticked all the boxes and even met my shallow worldly desires. I could feel him falling head over heels for me, and yes it gave me a kick. Where I once lost my energy and my self in a relationship, this time I found myself by leeching off the energy of someone else. Someone who wasn’t as broken as me. I feel ashamed to admit that I exploited him and his kindness, but I did. I didn’t see a future with him, despite him being perfect in most aspects, and I still led him on.

Sometimes we so zealously attach ourselves to the ‘all men are trash’ rhetoric, that we forget that we can also be exploiters, users and leader on-ers too. Yes, I have met many brothers who are questionable in their motives and actions, but I’ve also met many guys who are kind and good-intentioned. The latter are the men who often get sidelined for the glamour and romanticisation of a masculine ‘bad-boy’ who ultimately will break your heart and leave you with the ‘Men are Trash’ mentality. It’s a self-fulfilling prophecy. Admittedly  I am sometimes drawn towards perpetuating the negative attributes that we associate with masculinity. I recognise that I am also to blame and have done some ‘trash’ things too. Nobody is perfect, right?  It’s easy to measure others by the wrongs they have committed against us, but what about the wrongs you have done by others? Yes, men can be trash, but anyone can be trash regardless of gender.

I realised that I needed to be alone with myself in order to build up my confidence, my faith and my strength of character.

I hated that I had become like the very person that once took my energy and my kindness for weakness. It feels hard to hold up a mirror to yourself and realise who you have become, my friends and family knew me as kind-hearted and loving but my actions were of my broken alter ego. If you feel a void, another person is not going to fill it, Allah has made us in such a way that we look to fill our hearts. But ultimately, in true Yasmin Mogahed spirit, if we fill it with the creation instead of the creator – we set ourselves up for destruction.

Nusaiba is a self-confessed Netflix addict. As well as binge watching Netflix her interests include fighting for the intersectional feminist and swimming in her burkini.