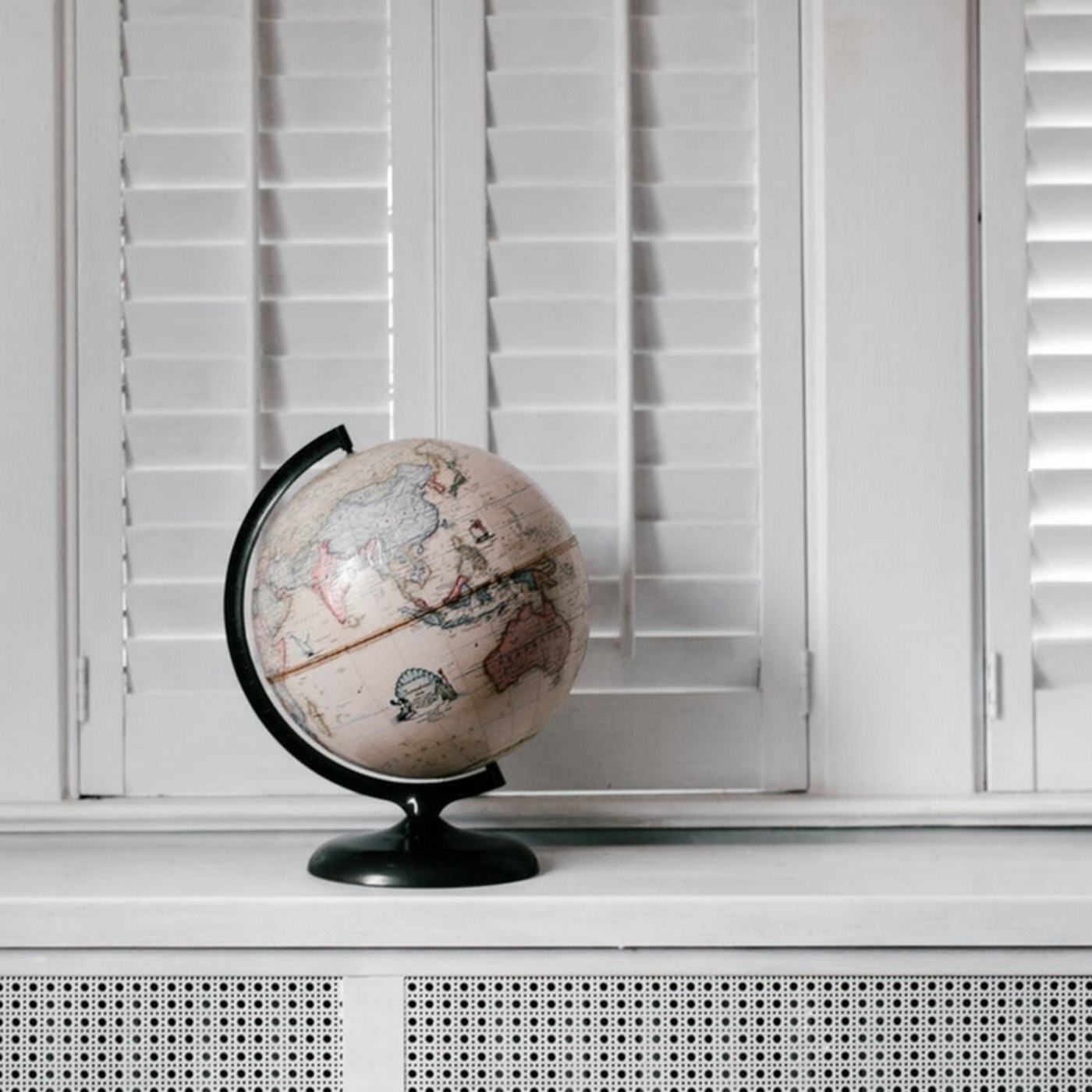 A community mourned, as Nikolas Cruz, 19, was revealed to have been the shooter behind the Florida shooting killing 17 kids. The shooter was reported to have arrived on the campus shooting at 17 people at Marjory Stoneman Douglas High School, and left the campus undetected in a crowd of students. He was equipped with an AR-15 and was said to have been carrying ammunition in a black duffel bag. Classmates referred to him as an ‘outcast obsessed with guns.’ He was reportedly able to flee the scene, enter a Wallmart, and later a Mcdonalds, leaving 1 hour before he was arrested on the scene by police.

The National Crime Agency has been contacted after, allegations about sexual misconduct from Oxfam workers, have shaken the aid sector. Aid workers were stationed in Haiti after the earthquake in 2010, allegations emerged in 2011 that workers were using prostitutes while they were stationed doing relief work. Executive Director of Oxfam International Winnie Byanyima says she does not know how many sexual predators are still working for the charity.

Penny Mordaunt the International Development Secretary said: “While investigations have to be completed and any potential criminal prosecuted accordingly, what is clear is that the culture that allowed this to happen needs to change and it needs to change now.”

In commemoration for the countless number of lives lost, eight months on from the Grenfell fire in June, large crowds gathered for a silent march in London. Hundreds gathered outside of Kensington and Chelsea Council, as members of the local community braved the rain, at 6pm on Wednesday eve, to extend their support for survivors and families of those lost to the fire. The local community banded together, with Grenfell banners, signs, green hearts and photos of loved ones. The crowd formed a square outside the council building in Kensington.

Ethical blogger Hoda Katebi,  appeared on a local morning show, WGN news to discuss her blog and book ‘Tehran Street Style” on ethical fashion, and her endeavours to bridge the gap between the Middle East and America through fashion. Touching on identity as a hijab-wearing American Muslim, the blogger is laughed at for being from Oklahoma. In the midst of her discussion, the Iranian blogger was asked what she thinks about Iran and nuclear weapons- by the host Larry Potash. After her witty retort, she was met with host, Robin Baumgarten’s comment “you don’t sound American.” The internet was set alight with outrage due to the brazen nature of the micro racial aggressions.