Radical Resistance: What Does an Inclusive Mosque Look Like? 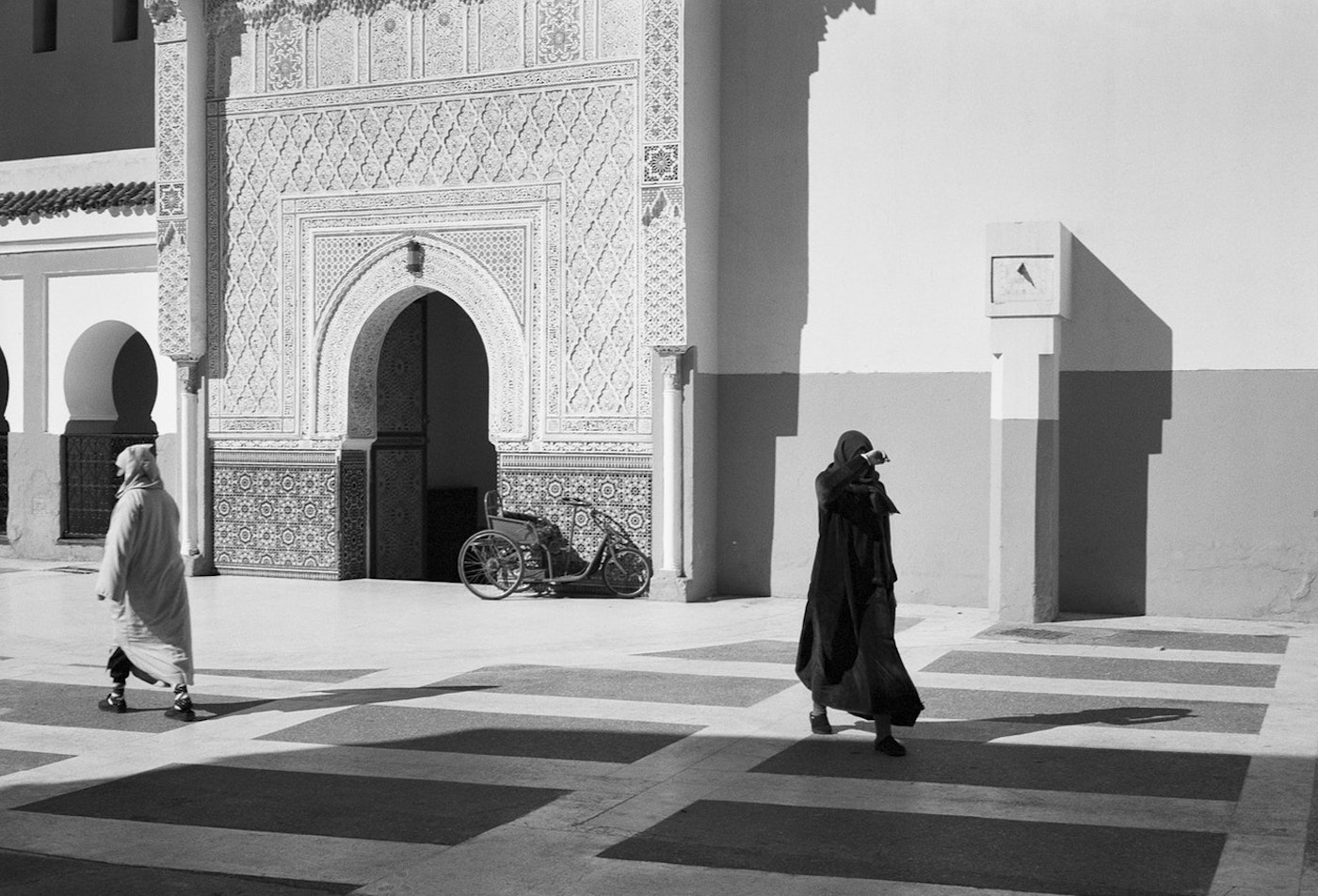 In the last few years, female-led mosques have been a topic that has come under great contention. Here is one perspective.

Halima Gosai Hussain was the first woman to lead a feminist London mosque in prayer.  The Inclusive Mosque Initiative (IMI) was first set up in 2012 and was created by two female activists, one who had a young son, and the other with a disabled family member. Who felt there was a large gap in terms of making Salah more accessible for those with disabilities and those with special circumstances. Here is a video of her discussing it.

The Problem with Our Mosques is…You

A Reflection On Rethinking How We Pray and Communicate with Allah

“Dervla didn’t like that she had to separate from her young son when attending the mosque, having to leave him alone and unsupervised in the men’s section.Tamsila had to experience her mother be denied a space to pray at the mosque because in her final days of life she had become a wheelchair user and was unable to get up the flight of stairs to the women’s section.

I grew up, as a fairly privileged brown Muslim woman in London and found I could fit in, in my mosque and other Muslim spaces. In fact, for me, Muslim spaces were safer spaces. In my post 9/11 world, they were free of the racism and stigma a young woman in a headscarf often experienced.

My mother had chosen to become Muslim in her early twenties when she met my father. She had given up her family and the religion of her ancestors, for a way of life that she believed promoted equality for all. And yet in my young adult world, women were increasingly in the margins, their work and words of less value and weight.

At my London university, my Islamic society enforced levels of gender segregation, to the point that at annual general meetings “sisters” were asked to sit at the back and told not speak but pass messages written on paper to “brothers” in leadership. At my local mosque, I became a committee member, the only woman voted in by the mostly male electorate but I was relegated to taking minutes and coordinating women only activities.

In 2008, in my second year of university, Dr. Amina Wadud an American feminist Islamic scholar and activist led a mixed-gender Friday prayer in Oxford. It was the first in a UK context. I watched that prayer from afar, half horrified, half spellbound. Muslim prayer or salah is very simple. Really anyone can lead a prayer. You don’t need any special training, except knowing how to pray. But a woman leading a mixed gender prayer (in Islam) is considered sacrilegious. Even though no specific rules deny the prayer leadership of Muslim women, she has simply been written out of the practice. With words like modesty and decency used to keep it that way. Even though the Prophet Muhammad was known to have, on at least one occasion asked a woman to lead a mixed gendered prayer in her home.

Witnessing that radical act, threw me into deep introspection. I began to read the works of Muslim feminist writers. Their readings of the Quran, their books on sexual ethics and Islamic law, the tales of their struggles. More than ever I began to feel the disconnect between the concept of justice, of God’s justice that I had and the lived realities of my community.

Anyone can lead a prayer you just have to know how to pray, but the leadership of a Muslim woman of a mixed gender prayer is considered sacrilegious even though no specific rules deny her leadership. She has simply been written out of the practice with words like ‘modesty’ and ‘decency,’ used to keep it that way.

Dr Amina Wadud formulated the Tawhidic model. Tawhid, in Arabic means “oneness” and affirms that God is one.  Unlike the patriarchal model, where authority is mediated from God via men. The Tawhidic model is not simply faith in a single genderless undivided deity but an ethical commitment, that creates a single undivided society under God.

The principle of tawhid unites people that are different; safeguards against hierarchy, dominance oppression; and enables relations of social justice, equality, and harmony.

So in 2010 when that radical act was repeated. When another female activist came to the UK to lead a mixed-gender prayer, I was ready to pray behind her. It was a turning point in my life. Here was a woman just like me, leading men and women in prayer. I cried and cried during that prayer.  She was someone that I could speak to, who could understand me, who I could hold after the prayer and tell her how I felt. My whole idea of what it was to be a Muslim woman shifted. It was one thing to read and hear about concepts like the Tawhidic model. It was quite another thing to experience it.

Lucky for me two years later, I met Tamsila and Dervla. They shared with me and like-minded others their vision for the inclusive mosque initiative. Where Dervla wouldn’t have to separate from her son, where Tamsila’s mother, if she was still alive today, could access a prayer space. Where the inclusion of all families – whatever your family looks like is the norm.

Where everyone is welcome, and actively included- their sexuality celebrated, their visible or nonvisible disability isn’t a barrier to participation, where female and non-binary spiritual leadership is encouraged, where black and brown bodies are safe and where attendees are not subject to criticism for having a different understanding of Islam than the majority. And so the inclusive mosque initiative was created. In December 2012, at our first prayer meeting in London, I got to lead the prayer. “

Here is what Twitter said about segregation during Salah:

If this is feminism then the holy mosque in makkah is the most feminist place of all time https://t.co/oea1jAmtem

There prayers are done separately. Not like this fgs

Muslim Feminist Twitter: No more segregated prayer! No more barriers! We're adults and we deserve to be treated equally!

Also MFT: When we go to the haram, the one mosque that isn't gender segregated, we are sexually assaulted!