This Week in World News: Starting With Syria and Beast From the East 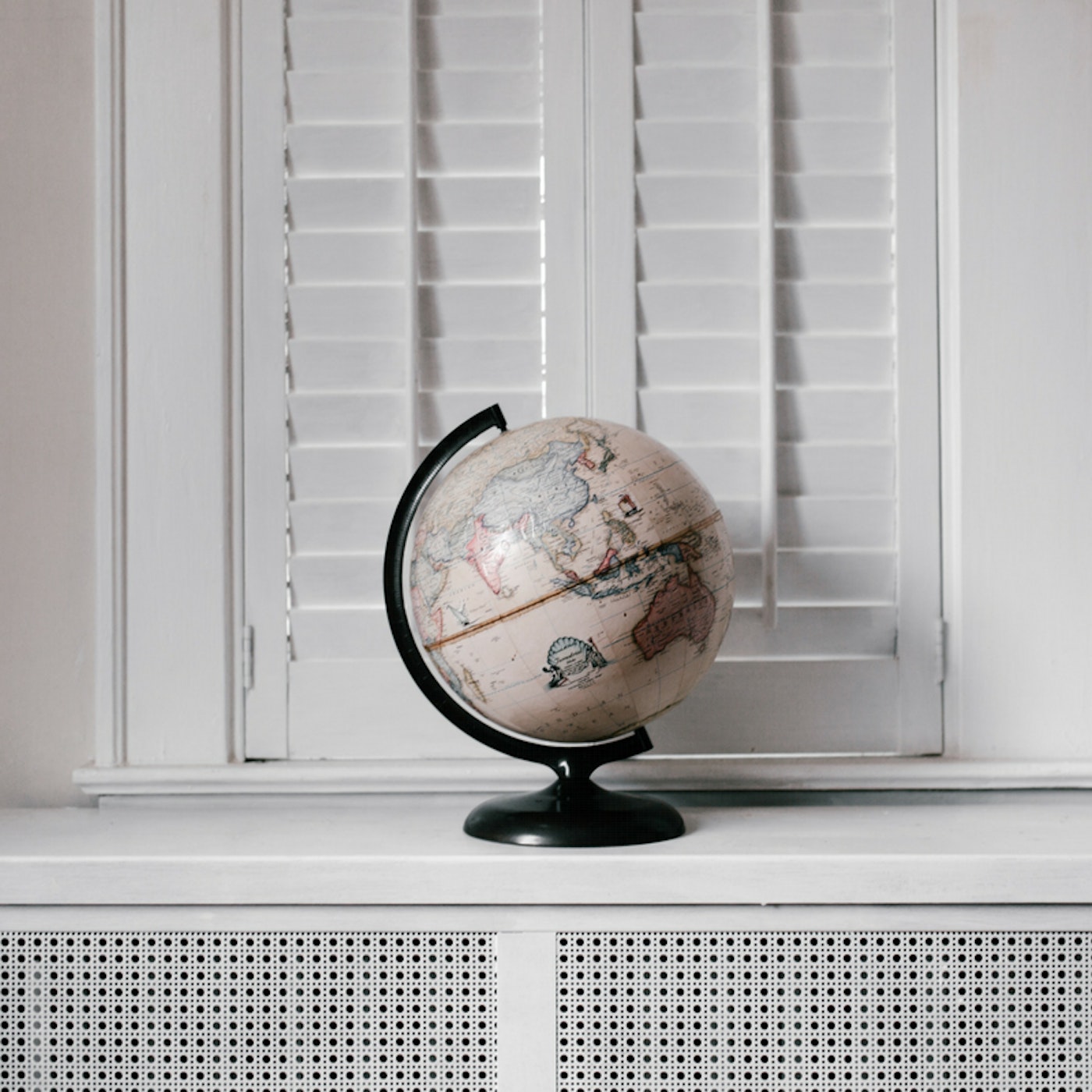 Beast From the East Leaves Europe in Sub Zero Temperatures

Ireland is on shut down as the Antarctic freeze, also known as Beast From the East, has spread across Europe, with blizzards going strong for the fourth day, with a reported 59 deaths amid sub-zero temperatures. According to AFP news agency, seven in Slovakia, six in the Czech Republic, five in Lithuania, four in France and at least three in Spain. The death toll reaching 23 in Poland. Social media influencers have been circulating code yellow weather warnings, to keep an eye out for rough sleepers on the streets advising members of the public to alert Street Link to support them. This is to ensure every homeless person is given a warm place to stay, emergency services are also under obligation to provide shelter.

Despite the beast from the east there is no waste today as we have donated over 100 sandwiches, wraps and baguettes to the @HuggardCentre to help the homeless

Ok. Given that this morning in #London there HAS legitimately been some snow, a tip for those three people I've seen fall over this morning:

If your shoes/boots aren't up to it, walk with short steps, lifting & placing steps more vertically than normal.#snowday #BeastfromEast

This weather is making me cry now ???? go home beast from the east!!

The Destruction In Eastern Ghouta Seen From Space

Neighborhoods beneath Syria’s Eastern Ghouta have been crushed, with thousands of Syrians displaced.  The UN delayed the vote for a ceasefire so that civilians could receive medical aid. With medical buildings coming under major attacks from barrel bombing and missiles. The death toll reaching, 500, the destruction from both Syrian and Russia forces has caused 98% of the buildings to be decimated. The aftermath of the destruction has been reported to be Western districts which were flattened since December, with further damage occurring to other provinces through January and February. The enclave besieged is said to be likened in size to Manchester in the UK.

This Week in World News: Starting with Syria and Russia

The French Embassy and military HQ have been amongst the buildings that have come under attack from gunmen and an explosion in Ouagadougou, West Africa. Reportedly 4 attackers and 7 members of the security forces have been killed, six wounded, 2 civilians,  sources have reported the death toll as much higher. The Burkina Faso information Minister Remis Fulgance Dandjinou said the attack had, “strong overtones of terrorism.” Witnesses reported armed men, getting out of their cars before aiming at the embassy, and black smoke rising into the air surrounding the area.

President Donald Trump called a meeting with top National Rifle Association (NRA) gun lobbyist group, that lawmakers deemed “terrifying”  just a day prior to this. Both Trump and lobbyist Chris Cox boasted about the discussion on their social media pages. Trump’s outward support of arms has come just over two weeks after the Parkland school shooting, which left 17 students dead. Families are still recovering, honouring the memory of their children, as the president finds a priority in stating the importance of the right to bear arms in the US.

Trump has had two private meetings with the NRA in 5 days.

He has attended ZERO #Parkland funerals.

Good (Great) meeting in the Oval Office tonight with the NRA!