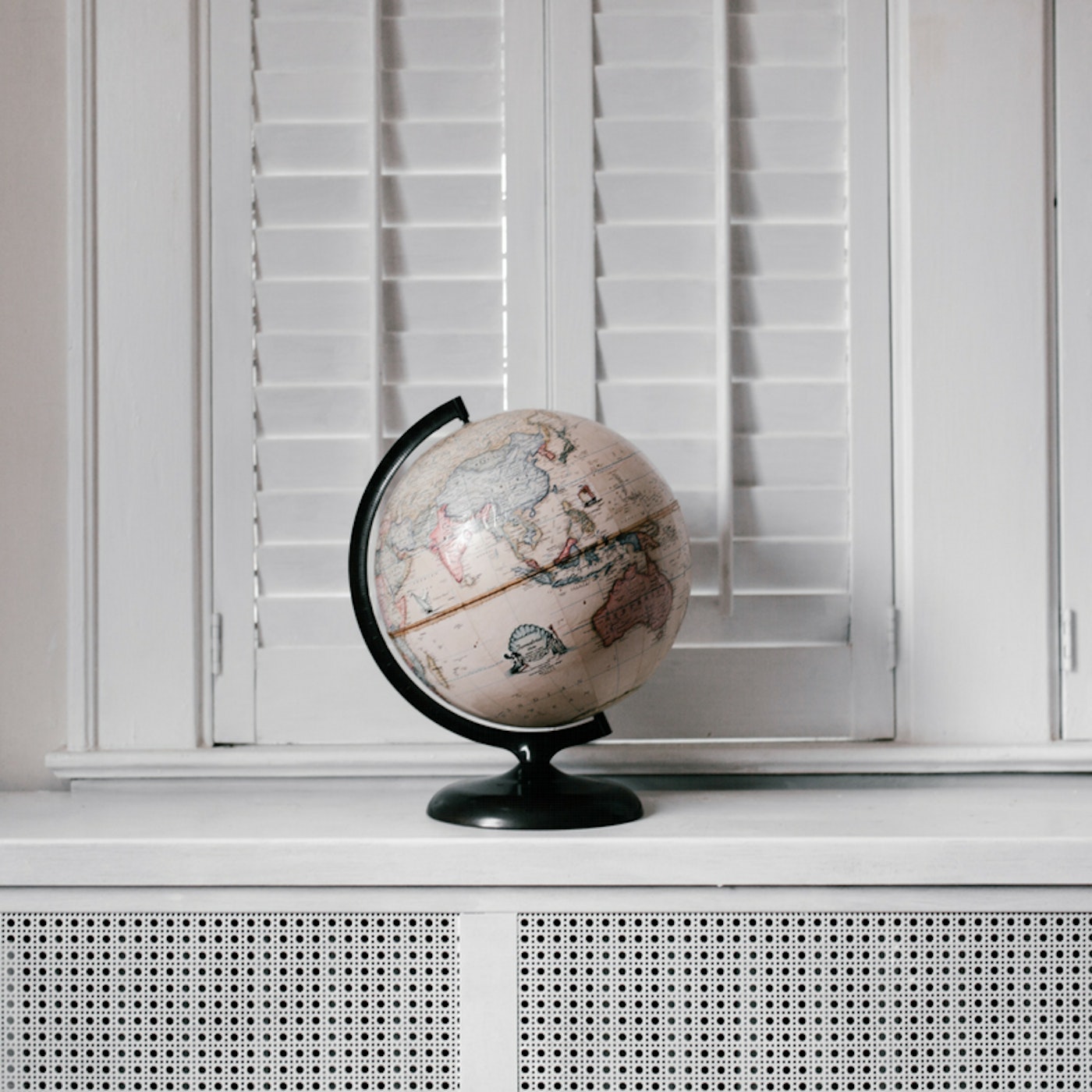 The Syrian government has released a  wave of air strikes on the besieged area of Eastern Ghouta. 33 civilians have been left dead, the count is now 382 killed since Sunday and over 393,000 people trapped to what the UN has called “hell on earth.” Syrian Defence group The White Helmets reported that town of Douma came under attack from on the ground rockets, which was swiftly followed by a number of Russian and government jets. Videos have emerged all over social media documenting the cries of men, women, and, children caught up in the horror. The UN Security Council is currently in the process of drafting a month-long, nationwide truce that may potentially be vetoed by Russia.

The suffering of Syrians must end. I fully support the UN’s demand for an immediate ceasefire. And I urge all countries to support these efforts. There can be no long-lasting peace in Syria and the region without an inclusive agreement, negotiated through the UN.

Grime artist Stormzy graciously accepts an award for British Album of the year, during Wednesday nights Brit awards.  The world watched as the London based rapper made outspoken statements about the British Government, more specifically PM Theresa May regarding Grenfell, and ended taking a justifiable hit at, The Daily Mail.

“What, you thought we just forgot about Grenfell? You criminals, and you’ve got the cheek to call us savages, you should do some jail time, you should pay some damages, you should burn your house down and see if you can manage this.”

His statements, illicted a record reaction online, leading to a response from Theresa May detailing how she is “absolutely committed” to Grenfell. SNP’s Pete Wishart said it was “great” were efforts were being made by artists to call our government to “do the right thing”. He was also congratulated by the leader of the Labour party, Jeremy Corbyn.

Stormzy wins a couple of Brits and delivers this incredible performance. Asks "Theresa May where's the money for Grenfell, what you thought we just forgot about Grenfell?" pic.twitter.com/lCRjGO53VJ

Actors Meryl Streep and Jennifer Lawrence are amongst the names that have been reportedly used as defense by Harvey Weinstein’s Lawyers in his ongoing case.Weinstein’s lawyers urge that the case must be dropped since the allegations made by the actresses are too broad to carry any basis, utilising statements made by actresses who have vouched that he has not assaulted them.

Streep called it “pathetic” and “exploitative”, by the fact that they have used her words in stating she personally had not been attacked, against other women who had come forward alleging the Film Director had sexually abused them. With Lawrence mirroring these sentiments, ” “take things out of context and use them for their own benefit”

Six women are suing Weinstein and the “Weinstein Sexual Enterprise”.

NRA lobby, head of the largest Gun control Lobby, has claimed the media has sensationalised the Florida shooting, leaving 17 students dead, to propagate the abolition of US guns rights.  Wayne La Pierre made his statements during the Conservative Political Action Conference (CPAC) in Washington, mirroring statements of  US president Donald Trump who instead of calling for a tighter ban on US arms,  has called for more teachers to be armed during school hours.  Pierre stated, “They hate the NRA. They hate the second amendment. They hate individual freedom.”

I’m in total awe of the extraordinary students in Florida. Like every movement for progress in our history, gun reform will take unyielding courage and endurance. But @barackobama and I believe in you, we’re proud of you, and we’re behind you every step of the way.

Do you have a take on one of the stories above or want to explore a specific topic in more detail? Submit articles to [email protected]

This Week in World News: Starting With Syria and Beast From the East