by Selina Bakkar in Lifestyle on 27th February, 2021 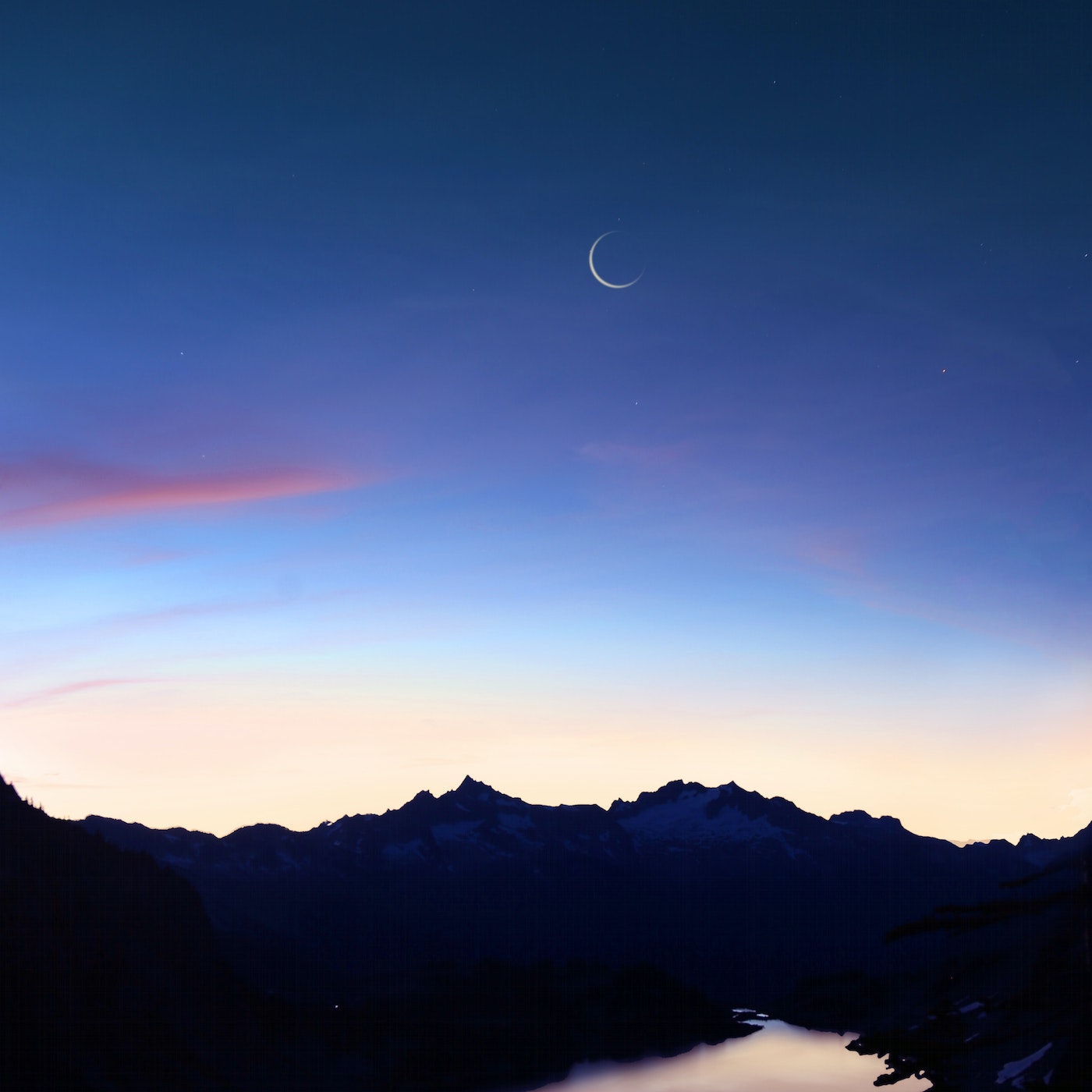 Islamic months and their actual timings aren’t something I have ever really been in tune with—I mean, aside from Ramadan I had no clue when and what month we were observing according to the Islamic calendar. It’s only now, with children, that I’ve begun to try and understand just a little more about the Islamic months. I’ve always proclaimed that Ramadan is my favourite month, the month when I came to the deen and actually began to practice Islam. But on hearing more about each month over the last few years, I have begun to have more of an understanding and appreciation of the significance of each month. At times they have most definitely acted as a guide to nurturing my own self-development and discovery, and the month of Sha’ban is no different.

As the month has just come in, I want to encourage myself to prepare for Ramadan first of all, as well as to observe the month to reap the blessings. Here are a few ideas on what you could do; I’ve also linked to other articles that helped me learn a little more about each suggestion.

It’s the 8th month of the Islamic Hijri calendar and comes just before Ramadan—just this fact alone fills me with excitement! It is reported that:

“The months’ names reflected the prevailing social practices and weather conditions at the time. For example, it is reported that the name of the month of Ramadan was derived from ‘ramadha’ which indicates intense heat; Ramadan was named so because it coincided with the severe heat of summer.”

It was also reported that the Prophet Muhammad used to perform many voluntary fasts during this month in preparation for Ramadan.

What can you do in this month?

“Never will you attain the good [reward] until you spend [in the way of Allah] from that which you love. And whatever you spend – indeed, Allah is Knowing of it.” [Qur’an 3:92]

This doesn’t have to always be in the form of money. Often when we think about “giving” we focus of the financial aspect, but it may be sharing cans/packets of food you have in your cupboards and giving them to a local food bank, or perhaps lending time to a friend who needs help to improve their Arabic. Even giving someone flowers is an act of charity. Charity does not diminish your wealth and I’ve definitely often witnessed that there is great benefit in giving charity. Even the act itself carries benefit for the hereafter:

“The believer’s shade on the Day of Resurrection will be his charity.” [Al-Tirmidhi, Hadith 604]

Read more Qur’an or complete it?

How to build a relationship with the Qur’an explained

Whilst it’s not fard, it’s highly recommended to read a lot of Qur’an during the month of Ramadan. I have found that in order to contribute to completing the Qur’an in Ramadan, you need to build the habit of reading it more frequently now, thus forging a relationship with it by picking it up multiple times a day. Taking time to research, and planning how much you aim to complete reading each day, is also super useful. One of the best tips I have heard was to pick it up before and after each salah; this really helps you to get through the Qur’an and build a strong relationship and habit.

Repeating words and praises like Alhamdulillah, Astaghfirullah and SubhanAllah with the right intention will get you in line to receive benefits, to revive your connection with the words. Just doing a little more deep-diving into the meanings can really contribute to intentional and meaningful dhikr, but even if you’re not “feeling” it, it’s still beneficial. I’ve found learning the rewards of various du’a and dhikr have also encouraged me in the past.

The reward of saying SubhanAllah or SubhanAllah wa bihamdihi is that a tree will be planted in Jannah for you InshaAllah! I’m a keen gardener so I’m so ready to grow a whole forest!

The Prophet Muhammad ﷺ was reported to have fasted the most in this month.

“I said: ‘O Messenger of Allah, I do not see you fasting any month as much as Sha’ban.’ He said: ‘That is a month to which people do not pay much attention, between Rajab and Ramadan. It is a month in which the deeds are taken up to the Lord of the worlds, and I like that my deeds be taken up when I am fasting.'” [Sunan an-Nasa’i]

The struggle with the physical aspects of fasting can be somewhat minimised or at least managed better when you fast before Ramadan arrives. I have found that in years when my fasts throughout the year were minimal, I struggled with the physical aspect of fasting—but years when I had “got in some practice” certainly helped when Ramadan came about. We have the opportunity to fast now in preparation and reap the rewards, InshaAllah.

Whenever you’re reading this article, I hope that the tips are beneficial, and as with everything: set your intention and begin!

10 Ways to Get Yourself and Your Home Ready for Ramadan