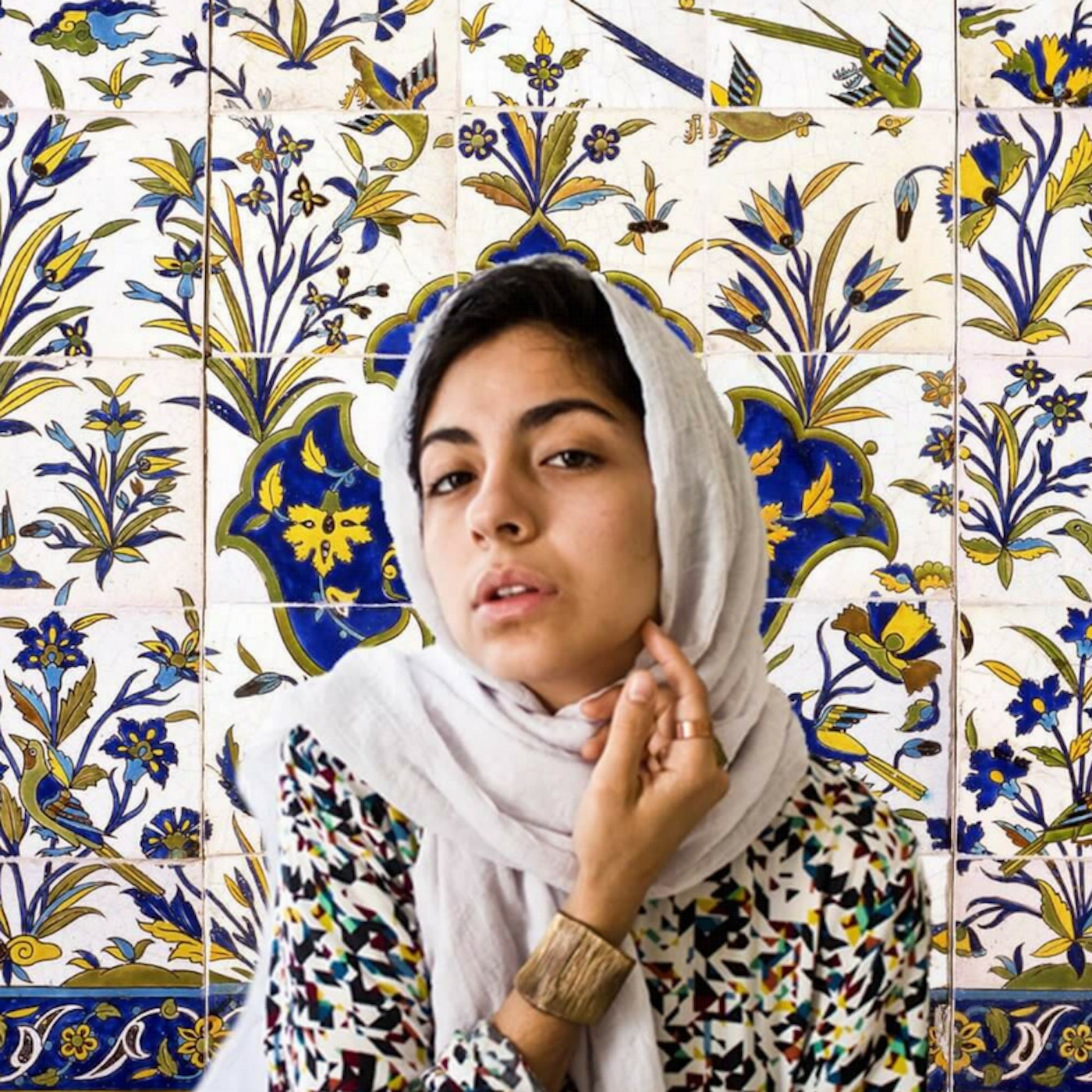 Ethical Iranian-American Fashion blogger Hoda Katebi’s name made the rounds on social media recently due to a series of Islamophobic and racial microaggressions slung at her during a television interview with WGN News Chicago. The blogger was there to promote her book, “Tehran Street Style” which beautifully details the intricacies of Iranian modest street style. During the interview, Hoda illustrates her first personal horrific experiences of Islamophobia being as early as 6 years old in Oklahoma, a homogenously white and conservative state where she was, “punched in the face,” for wearing hijab, leading to, “several years in trauma”.

Hoda said, “Anti Muslim racism in this country is beyond the individual bias against each other, we live in a system and structure that profits off of violence against Muslims. Anti- Muslim propaganda, we can see  weapons manufacturers invested in perpetuating anti-Muslim bias, surveillance companies, and even countries like Israel which profit from the dehumanisation of Muslims are all part of this system that creates this individual bias that affects people on an individual level”

She goes on to explain how the problem lies with decontextualizing historical images from Iran prior to the 1979 revolution, regarding women falling under polar camps of either wearing hijab, or not. Which Hoda points out, was an incredibly violent time for women who wore the hijab, “the people who dressed in western clothing were a minority group of people, the upper class, the majority of Iranian women wore the hijab, and wanted to.” However, there was a period of mandatory unveiling, which, “was an incredibly violent time and very intolerant” for the women. Hoda goes on to explain, “we look back at this time with nostalgia when Muslim women, Afghan women were wearing miniskirts in Afghanistan which was  shown to Donald Trump earlier this month as an excuse as to why the US should keep troops on the ground, because we should go back to this time, and yet if we look at the education levels of Muslim women now in Iran, it exceeds the time back when they were wearing miniskirts” .

Not shortly after this, the news anchor Larry Potash asked in an incredibly odd manner, “let’s talk about nuclear weapons, some of our viewers may say we cannot trust Iran, what are your thoughts”?

Hoda responded, “I don’t think we can trust this country…if we look at the history of imperialism and colonization in the Middle East, we see the legacy of violence in this country and how it created the capacity for this in the Middle East…This country was built on the backs of black slaves and after the genocide of indigenous people.”

Host Robin Baumgarten quickly reminded Hoda, that she, as an American citizen from Oklahoma does not “sound very American.” When I heard this, It didn’t elicit much of a reaction, perhaps because I am used to this kind of language, and she was merely stating her disbelief in Hoda’s inability to display her patriotism. I was disappointed after hearing the interview myself, due to the way in which the media portrayed it. Sure, it is incredibly important to identify and document a racially charged or Islamophobic series of comments to enlighten others. However the interview by Hoda itself was fire, and a lot more attention should have been surrounding her words about America’s colonial history,  and Israel’s profit off of the dehumanization of Muslims. So this post is here for that. To allude you to Hoda’s very critically needed words, words that if given focus to, perhaps would have elicited a very different reaction.

“JooJoo Azad (“Free Bird” in Farsi) is a radical online platform dedicated to the integration of ethical fashion and activism through an anti-capitalist, intersectional-feminist, lens. Our work has been featured in various online, in-print, radio, and television media internationally and focuses on exploring the intersections of fashion and social justice as a means of challenging Orientalism and mainstream beauty standards.This space serves as a site of unapologetic identity reclamation.”

The name and content of her blog are shrouded in the Farsi language and made ambiguous to those who don’t speak it, she says this is to encourage those who discuss her work, to be in a position to speak Farsi first. Perhaps this is due to how pivotal a deeper a deeper understanding of the political, historical and cultural backdrop of Iran is, in order to engage with serious debate and discussions regarding fashion, faith, and identity in the region.