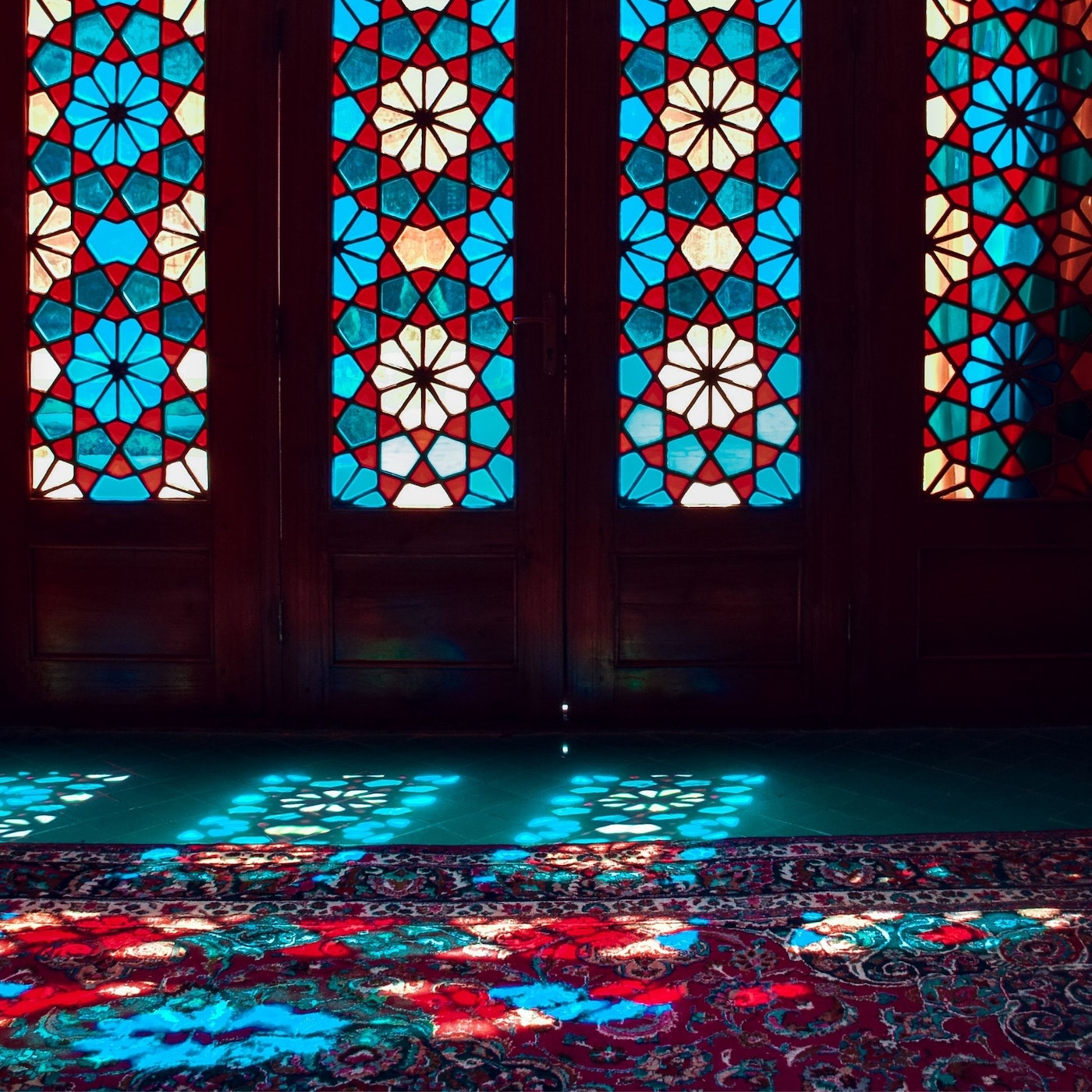 This list has been compiled by My Mosque Story who encourage you to visit the website of the mosque or give them a call prior to attending because some have booking systems in place or specific timings and guidelines on children under 12. If we’re missing a mosque, reach out to us on Instagram or Twitter @mymosquestory so we can help more women to take part in Taraweeh prayers this Ramadan.

With Ramadan right around the corner, My Mosque Story has been approached by a range of Muslim women who have found that whilst their local mosques are open, they are closed to women for Taraweeh prayers.

In order to help Muslim women find a space to take part in Taraweeh prayers at the mosque, we’ve asked our community to tell us if their local mosque is open for women this Ramadan.

With over 1500 mosques in the UK, below is a list of mosques across the UK that are open for Muslim women, the list has been collated through the community sharing information with us. We would encourage you to visit the website of the mosque or give them a call prior to attending because some have booking systems in place as they are required to open in line with the Government’s Covid-secure guidance which means space will be reduced due to the social distancing guidelines.

Thank you to everyone who has helped to provide this information. May Allah accept our worship, allow us to get closer to Him this Ramadan and make us of the just. Ameen

This pandemic has disproportionately affected ALL women. The Muslim community should be enabling its women to worship and improve with the rest of the community in a unified way. I ask @RumiMosque & others who are providing female taraweeh facilities to share their methods 🤲

Any/all worshippers are STRONGLY advised to read the Covid guidelines for each mosque before attending, listed in table at the bottom of: https://t.co/AxQzsx2pIZ (essential: masks, mats & wudhu)

Ladies are welcome to attend Taraweeh, Jumma and other Prayers during Ramadan. Ladies room is all freshly painted

The above is by no means an exhaustive list and if we’re missing a mosque, reach out to us on Instagram or Twitter @mymosquestory so we can help more women to take part in Taraweeh prayers this Ramadan.

A Response to “Sister, It’s Better for You to Pray at Home. ”

My Mosque Story Records Experiences of Muslim Women at the Mosque

What Are the Social Implications of Mosques Not Having Women’s Sections?

A Call to Our Communities: Institutional Misogyny Is Real, and We Must Acknowledge

We're on a mission to help Muslim women who love God & seek a deeper connection with Him find the right space. Twitter & Instagram @mymosquestory