How White Privilege Works Its Way Into School Shootings 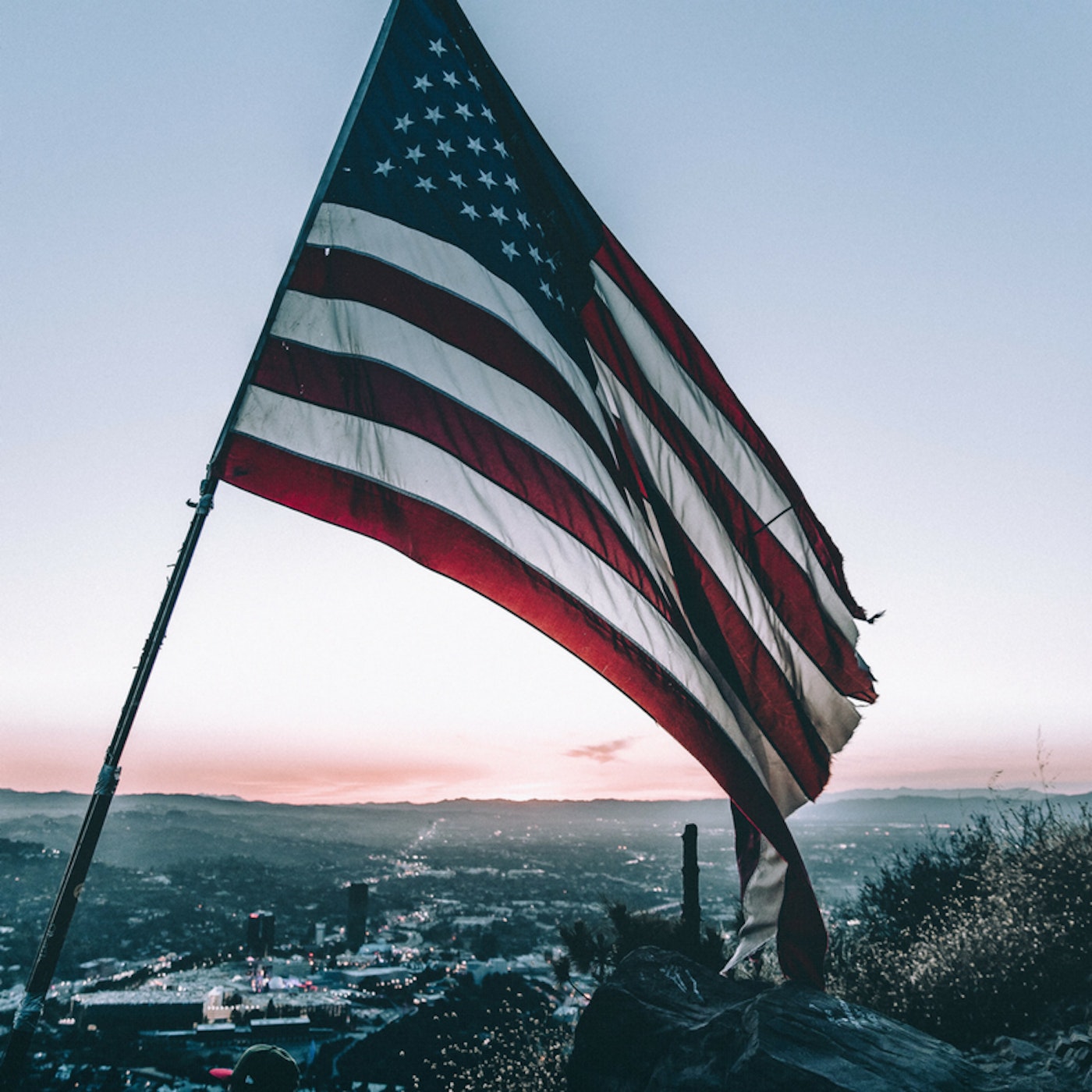 A man with a history of violence, anger, and social media presence just as dark as his character boasts an Instagram feed crawling with threats to kill law enforcement, against black people, and anti-Muslim sentiment. If Nikolas Cruz had been anything else but a young white man, we’d be having very different conversations, and a separate tone as well.

The way mainstream media covers mass murders carried out by white men has a plethora of sympathies, along with the “need to understand him” trope desensitizing us to violence, and encouraging us to feel for perpetrators. It’s no secret that had the killer been Black, Muslim, or Latino; there would be outrage, not only from our policymakers but commentators alike. From the way the media envelopes Cruz with mercy is clearly exhibited to the way public protests that have been covered by the media, everything related to Parkland has been centered around an underlying narrative POC are not alien to, white privilege.

We began to watch the workings of white privilege unravel when the shooting had just begun, we were informed that the suspect, Cruz, was taken into custody alive. The officers had probable cause (otherwise they would not have arrested him) to stop him, believing he had killed 17 people, they took him in alive. Let this sit with you for a minute.

There is no problem with this, at all, what is upsetting is when we compare this with the violent arresting of individuals like Sandra Bland or Richard Hubbard, we realize that black people who are pulled over for driving infractions have more dangerous interactions with police than suspected mass murderers.

The Erasure of Culture as A Black Muslim

The way Cruz’s history of violence and fascination with guns is being reported brings to mind the story of Tamir Rice. The 12-year-old black boy shot because police thought his firearm was real when the person who called 911 about Rice calmly informed dispatchers that the weapon most likely was a toy and that the person playing with it was a juvenile. The dispatchers did not notify the police officers that Tamir Rice was a child, sitting on a gazebo in the park, playing with a plastic gun.

Cruz, a suspected killer, had posted firearms all over his social media feed, bragged to schoolmates about what guns he owned, and continuously made threats against different members of his community. His foster family insists on calling him a “troubled child.”, and the Parkland community sympathizes with his situation.

By all means, it is entirely reasonable to reflect on the mental health of someone after an incident like this, and it is okay to ponder on who failed Nikolas Cruz to the point where he felt he needed to carry out this heinous crime.

Yet this sympathy and understanding must be extended to all, not just suspect mentally ill white kids with gun fascinations, but for a father who got slammed to the ground for selling loose cigarettes, and the black mother defending her children, and for a mentally ill homeless man sleeping in the street. Nikolas Cruz is a “boy that was quiet, recluse” yet, Tamir Rice, Trayvon Martin, and Jordan Edwards were grown, men in the eyes of the law, and the media.

Their mothers, along with dozens of activists worked so hard to prove that Rice, Martin, and Jordan were boys with their lives ahead of them, but by the time the public knew of the Parkland shooter’s identity, outlets were already searching for something to humanize Cruz, anything that would explain or justify his actions.  The media aren’t the only group complicit in basking in the distinction of white privilege; the NRA is just as guilty. Cruz lawfully owned semi-automatic weapons, and the NRA rushed to denounce him as one of the “bad guys” with a legal gun, who could have been easily stopped by a “good guy” with a gun. Perhaps one of these gun-owning “good guys” includes men like Philando Castile? Castile was pulled over by police and fatally shot when an officer suspected him of reaching for a gun when he was just trying to get his license and registration. It was later revealed that Philando was registered to own a gun. NRA spokespeople constantly scream at the top of their lungs that no “real American patriot” deserves to have their rights stripped of them. Philando Castile did everything right. He had his license with a valid concealed carry permit. He went through vigorous training to be cleared to own a gun. Never had a criminal record beyond a series of alleged traffic violations. When he was pulled over, he informed the officer that there was a gun in his car- something he didn’t have to do, because of his right to conceal and carry. If the NRA truly cared about good guys, where was the advocacy for Castile??  The NRA, along with the current President, believe that arming school teachers and their staff is the solution to stopping school shootings.  Philando Castile was the cafeteria manager for his school district and was trained and licensed to conceal and carry a weapon- look where it got him. We cannot talk about white privilege without discussing the attention the Parkland students are receiving.

These hard-working young people deserve our support, but it is fair to acknowledge the activism we choose to applaud, and the ones we don’t. Young black activists have been calling for an end to gun violence in places like Chicago, and young BlackLivesMatter leaders have been asking for gun reform since before George Zimmerman’s acquittal. Oprah and George Clooney financially showed their support, while President Obama tweeted his backing of the Parkland students. It is possible to applaud the students of Stoneman Douglas while also being critical. While this conversation isn’t easy, it is important, because it amplifies a truth black leaders and organizers have known forever- white people get to be victims, and black people do not.

The media, along with the political establishment receive these students as victims fighting for justice, while BlackLivesMatter activists in Flint and Ferguson are angry and criminalized for grieving and also asking for justice.

Parkland kids have faced their shared amount of criticism from conspiracy theorists and right-wing groups, but it is challenging for us to imagine them- coming from suburban middle-class homes- being portrayed as “thugs” or “extremist activists” for their actions. While not surprising, it stings to see how warmly the students of Stoneman Douglas are received, relative to black activists asking for the same things for decades. Media, political groups, and activism cannot be addressed without seeing them through the lens of race and class. White privilege serves as a common theme for every part of what went wrong on the afternoon of February 14, 2018. To come to a solution, and to heal, we must approach this with honesty and critical thinking, and not be afraid to ask better from our social and political systems.