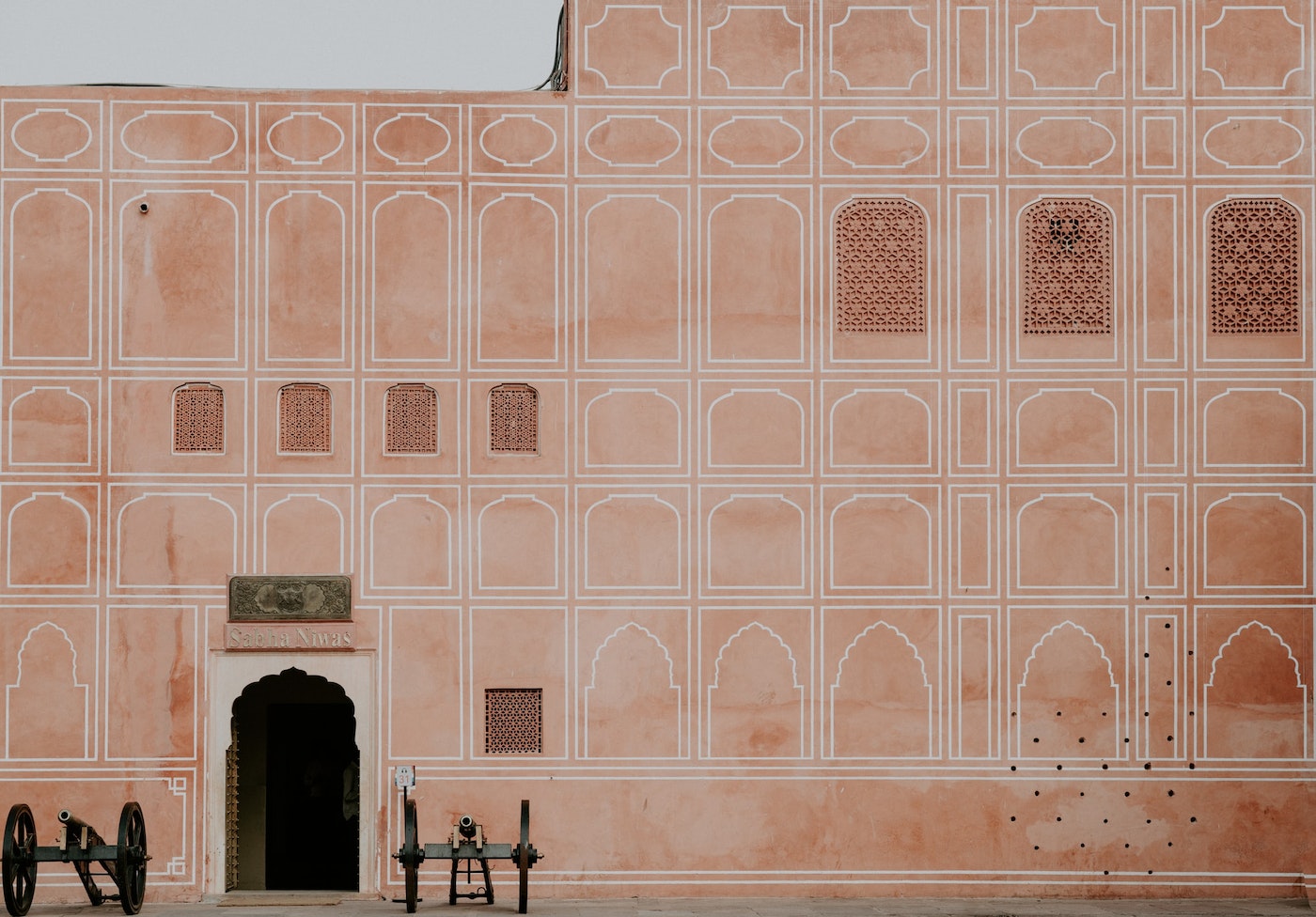 Sha’ban is the eighth month of the Islamic Lunar Calendar, or Hijri Calendar, falling in between Rajab and Ramadan. Sha’ban is translated from Arabic to mean the “month of separation”. It is also referred to in several sayings of Prophet Muhammad (ﷺ) as the neglected month as people tend to overlook its importance.

What is the significance of the month of Sha’ban?

The importance of the month of Sha’ban has been strongly emphasized in the Sunnah as a warm-up to Ramadan, a time to prepare ourselves – mind, body and soul. While Ramadan is the most important time of the entire year, both a test of endurance and a mercy from Allah, The Messenger (ﷺ) stressed on giving Sha’ban its due as well. This is a clear lesson in mindfulness and organisation, a reminder to get into the headspace for Ramadan a whole month before it arrives.

The four hadith quoted below include many practical, proven ways to observe Sha’ban:

Hadith 1 – On offering night prayers and making dua in the month of Sha’ban:

What better time to double down on seeking forgiveness from Allah than a month before the most spiritual time of the year? As we increase our taubah (repentance), we purify our hearts and keep our tongues moist with remembrance. Read this post on 13 ways to seek forgiveness.

The Messenger (ﷺ) taught us the following dua:

“’O Allah, you are the Forgiver, You love to forgive, so forgive me.”

Acknowledging Allah as The Provider and The Most Merciful, we turn to him to ask for an increase in our livelihood and relief from our troubles. The below dua includes all of this and more:

“O, Allah! Forgive me, have mercy on me, help me, guide me, and grant me sustenance.”

Sha’ban is an excellent time to get into the habit of waking up during the last third of the night to offer nafl prayers. Nothing matches the tranquillity of Tahajjud and the closeness to Allah we feel while the rest of the world sleeps.

We all have our Ramadan dua lists from previous years, whether written down or not. This is an excellent time to bring them out and update them to reflect our current situations. Journaling or mind mapping is a great way to organize and plan duas.

Hadith 2 – On the importance of fasting in Sha’ban:

The Messenger (ﷺ) is reported to have observed more voluntary fasts in the month of Sha’ban than any other month. So while it may seem as though we have procrastinated making up our missed fasts, this is a great time to catch up!

It was narrated that Aishah (RA) said: “One of us (women) would miss some fasts in Ramadan and she would not be able to make it up until Shaban began…” – Sunan an-Nasa’i

While there are many differences in opinion on the significance of the 15th of Sha’ban in particular, fasting on the white days – the 13th, 14th and 15th of each month has special significance regardless, due to the immense reward in it.

Hadith 3 – Evidence that our deeds are lifted up to Allah in Sha’ban:

Usamah ibn Zayd (may Allah be pleased with them both) said: “I said, ‘O Messenger of Allah, I do not see you fasting in any other month as you fast in Sha’ban.’ He said, ‘That is a month to which people do not pay attention, between Rajab and Ramadan, and it is a month in which deeds are lifted up to the Lord of the Worlds. I like for my deeds to be lifted up when I am fasting.’” – Sunan an-Nasa’i

Yaqeen Institute has produced a detailed infographic on increasing good deeds in this month “to which people do not pay attention,” a month which is often overlooked. Other ways to make the most of Sha’ban, apart from prayer and fasting, include taking this time to renew our relationship with the Quran – by planning our recitation, revising what we have memorized and looking into translations and tafsir.

There are so many different types of sadaqah, other than giving from what Allah has blessed us with financially. Think about how a mere smile is a form of charity! Other simple ways to do this could be to include others in our duas, to spread knowledge and share our time.

We’ve covered Tahajjud, now it’s time to reflect on voluntary prayers that can be offered during the day, including extra sunnahs, and nawafil such as the Doha prayer:

Anas ibn Malik narrated that the Prophet (ﷺ) said, “Whoever prays the dawn prayer in congregation and then continues to make dhikr until sun has fully risen and then prays two rakahs, he will gain rewards of a full Hajj and Umrah combined.” – Tirmidhi

This is a great time to practice mindfulness by remembering Allah as we go about our days and renewing our intentions no matter what we’re doing. Have a look at Productive Muslim’s infographic on practical things to do in Sha’ban for a visual checklist.

Hadith 4 – Sha’ban is a reminder to purify our hearts:

What a powerful hadith! Sha’ban is an annual reminder to look into our hearts and remove any bitterness we may be holding onto. Reflect, have those difficult conversations (if possible) and forgive. Omar Suleiman has an extremely beneficial (and pretty short) talk on this hadith that is worth a listen.

The flip side of this is to seek forgiveness for any hurt we may have caused ourselves while keeping in mind the proper etiquette of seeking forgiveness and committing to changing ourselves for the future.

“O Allah, bless us in Rajab and Sha‘ban, and let us reach Ramadan.”

May Allah allow us to reap the benefits of Sha’ban. Ameen.