by Anousha Vakani in Lifestyle on 1st June, 2022 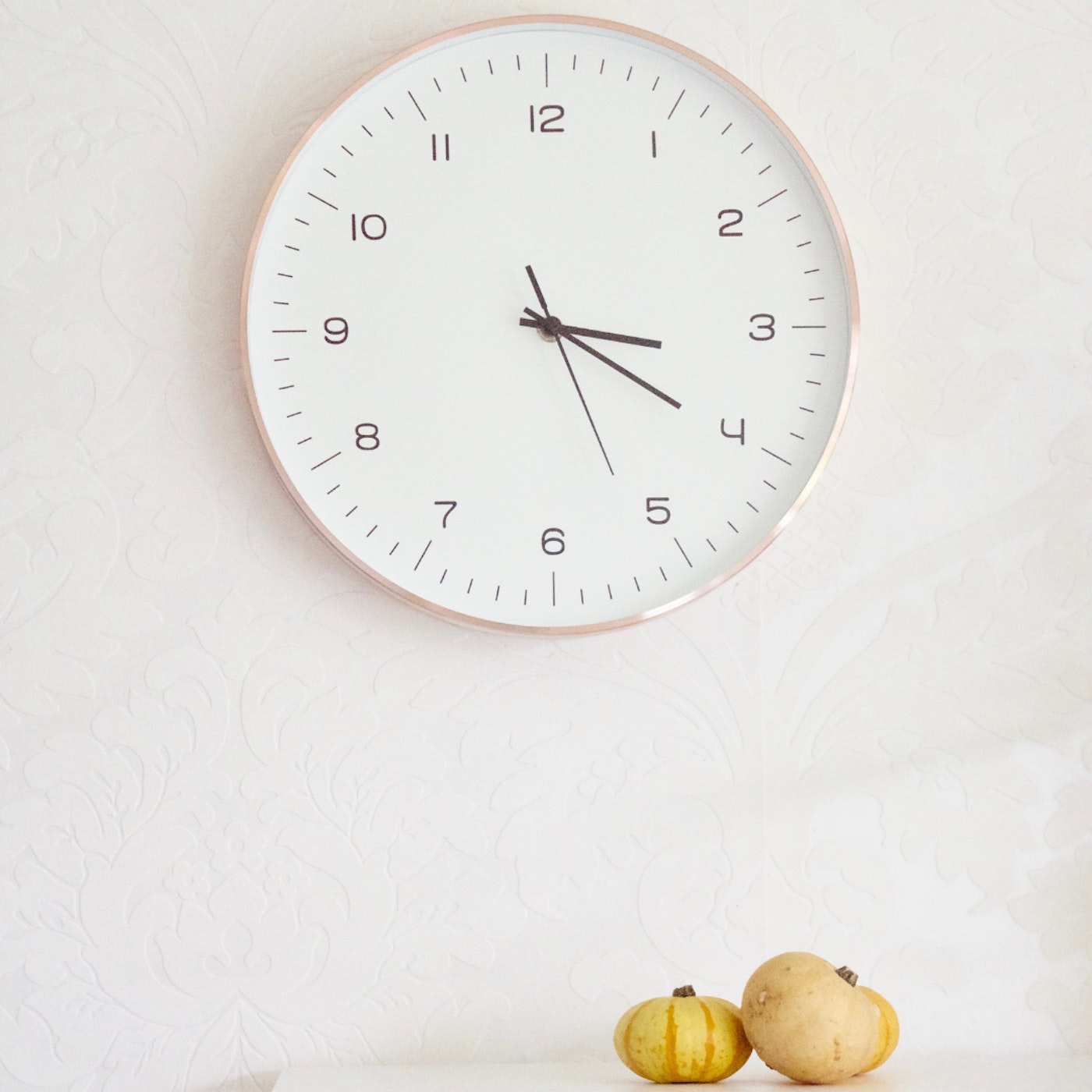 The Prophet (ﷺ) shared with us the many rewards of fasting. For example, he (ﷺ) said: ‘A worshipper does not fast a day for the sake of Allah except that that day (of fasting) distances the Fire from his face by seventy autumns’. [Tirmidhi]

The physical and mental benefits of fasting are also numerous with an overall improvement in health and increased mindfulness. Chances are that once Ramadan is over, you start to miss that particular spiritual state that is only possible while fasting. Outside of Ramadan, there are many blessed days throughout the year where the Prophet (ﷺ) used to fast and strongly recommended us to do so as well.

Health Coach the known as @fitmuslimah on Instagram recently posted a video on ‘How often the Prophet Muhammad (ﷺ)‘ ate and shared how fasting was a regular part of his lifestyle. The sister went as far as to share that if we add the sunnah days and Ramadan it would total up to 164 days of fasting in the year!

A post shared by Health Coach for Women (@fitmuslimah)

When asked about fasting on Mondays, the Prophet (ﷺ) answered it is because of two things: the fact that he was born on Monday and that Jibreel (as) first came down with revelation on that day. In another narration, the Prophet (ﷺ) also says that the gates of Paradise are opened on Mondays and Thursdays and anyone who does not associate partners with Allah (swt) will be forgiven. Our deeds are also presented to Allah (swt) twice a week and we are given an opportunity to strengthen our presentation and the chance of forgiveness by being in a fasting state, which Allah (swt) loves and rewards immeasurably.

The Prophet (ﷺ) said: “The deeds are presented on Monday and Thursday. Thus, I love for my deeds to be presented while I am fasting.” [Tirmidhi]

The White Days or Ayyam Al Beedh in Arabic are three middle days of every month – the 13th, 14th and 15th. The white days get their name from their position on the lunar calendar when the moon is full and shining white and bright. The Prophet (ﷺ) explained that for every day of fasting, we are rewarded three times and so fasting for three days of the month is like fasting the entire month. The companions of the Prophet (ﷺ) also narrated that he never missed fasting the white days for as long as he was alive. By placing such high rewards on these acts of worship, Allah (swt) gives us an opportunity to plan our days around prayer and our weeks and months around fasting.

The Prophet (ﷺ) said: “Shall I tell you about what will rid the heart of impurities? Fasting three days of every month.” [Nasa’i]

Ashura falls on the 10th day of Muharram, the first month of the lunar calendar.

Ashura marks the day when Musa (as) and his followers were saved from Firawn. Upon arriving in Madinah, the Prophet (ﷺ) found out the Jews commemorated this day by fasting on it and he said to them: “We are closer to Musa than you.” He (ﷺ) then commanded the Muslims to fast on Ashura, as well as a day before or day later, from the following year. The Prophet (ﷺ) also said that fasting on this day is an expiation for all minor sins and his companions (ra) said they did not see him as enthusiastic as he was to fast in Muharram in any month, except for Ramadan.

The Prophet (ﷺ) said: ”The best of fasts after the month of Ramadan is in the Month of Allah, which you call Muharram.” [Ibn Majah]

The Prophet (ﷺ) referred to Sha’ban as “the neglected month” as in preparing for Ramadan, people often forget the merits of the month they are in. Our deeds are also presented to Allah (swt) in this month and it is the perfect opportunity to prepare our bodies for fasting and make up for missed fasts from the year before.

Usamah ibn Zayd (ra) said: “I said, ‘O Messenger of Allah, I do not see you fasting in any other month as you fast in Sha’ban.’ He (ﷺ) said, ‘That is a month to which people do not pay attention, between Rajab and Ramadan, and it is a month in which deeds are lifted up to the Lord of the Worlds. I like for my deeds to be lifted up when I am fasting.’” [Nasa’i]

While fasting for three days a month is equivalent to fasting the entire month, fasting six days in Shawwal is equal to fasting for an entire lifetime. After 30 days of perseverance, refraining from eating and drinking during the day and doubling our worship during the night, Allah (swt) gives us an opportunity to solidify any good habits we have picked up in the month before. While it is not permissible to fast on the day of Eid, the Prophet (ﷺ) recommended we fast any six days of Shawwal.

“Whoever fasts Ramadan and follows it with six days of Shawwal, it will be as if he fasted for a lifetime” [Ibn Majah]

The first ten days of Dhul Hijjah carry numerous benefits and those who are not going on Hajj are recommended to try and fast during all ten days. However, no day is stressed upon more than the day of Arafah as fasting on it is an expiation of sins for the past and coming year. It is the essence of Hajj, the day when the most souls are released from Hell and the day the religion of Islam was perfected as the Prophet (ﷺ) delivered his last sermon. Most importantly, it is the day when Allah (swt) descends to the sky to forgive the servants who seek His Forgiveness. Just as we strengthen our weekly and annual presentation of deeds with our fasting states, we strive to be in a state that He (swt) loves when He (swt) descends to the sky to forgive us.

Dhul Hijjah: What Does the Day of Arafah Represent? | Amaliah

In his last sermon, the Prophet (ﷺ) said: “I leave behind me two things, the Qu’ran and my example, the Sunnah and if you follow these you will never go astray.“ Fasting throughout the year on blessed days is a Sunnah of the Prophet (ﷺ) and we pray that Allah accepts our intention to fast and our fasts from us and that we are able to gain the intercession of our beloved Prophet (ﷺ) on the Day of Judgement. Ameen.

Anousha Vakani is the author of Muslim Girl-Powered Books and editor at Auliya Women. Her first children's book, Najma, came out in 2019 and went on to win the Daybreak Press Book Awards for Best Illustrations. She has another children's book scheduled for publication in 2022 (InshaAllah!). She loves creating and curating content for, by and about Muslim women, ranting over cups of anything caffeinated and flipping conspiracy theories over in her mind. Currently, she is working on reading anything with positive, wholesome representation of Muslim life and has torn half her hair out in the process of writing her own novel. You can connect with her @mgpbooks and @anoushav.

Dealing With Eating Disorders and Mental Health in Ramadan