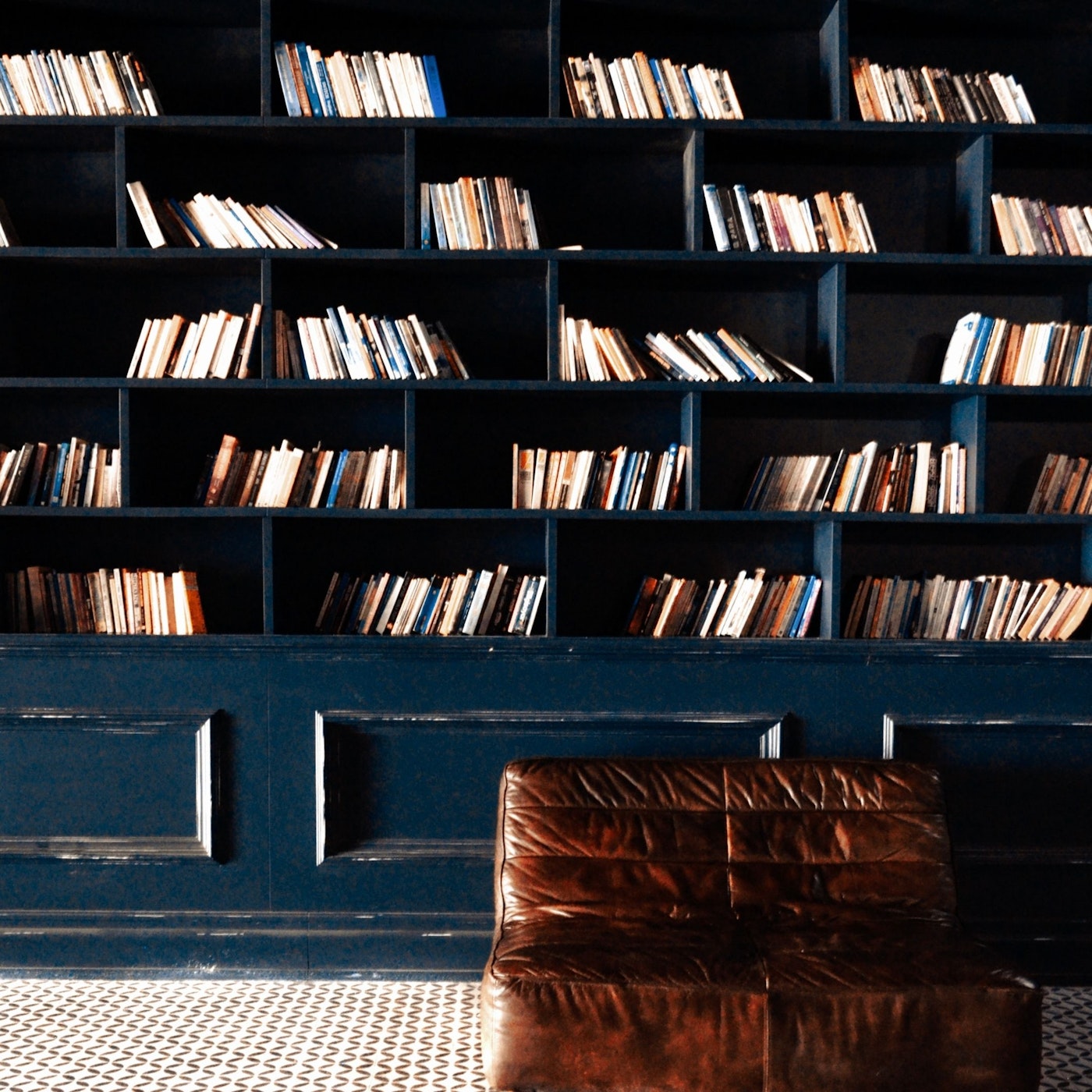 So, I spent yet another weekend rearranging my books for the umpteenth time, during the London lockdown*. Looking through my collection prompted me to think about which other Islamic books I need in my home. I’m steadily building a small collection of books written by Muslim Women where I often find myself in their words or am enlightened about the myriad of experiences we all have in this world.

There are a plethora of books about Islam alhamdulillah; from books featuring models of Muslim living, history recalled, the Prophet Muhammad ﷺ, women in Islam, the companions and books that every Muslim soul just needs during times of ease and hardship. There are also books on the seerah of Prophet Muhammad ﷺ and a range of reference books that are good to have in the home so we can use them to research and verify Islamic information we may come across about prophets, fiqh, history and so forth. I took my question to social media and asked:

“What books should every Muslim have in their home?”

As Ramadan approaches we know that seeking beneficial knowledge is important and spending our time well is crucial so a book refresh can contribute to us reaching for that which is beneficial Insha Allah. I also cannot disclose the number of books bought whilst compiling this list but alas another re-arranging will be due one weekend.

I share this list with a disclaimer that like many book collectors I have not read or even laid my eyes upon some of these titles and the sequence is nothing but a reflection of me reading through the answers that were shared.

(*We are in the year 2021, month of April and London is in continued lockdown for any historians who stumble across this, FYI)

Other popular book lists and book reviews on Amaliah